Speaker Ryan also said he doesn't know whether Director Comey bowed to political pressure, but would find out 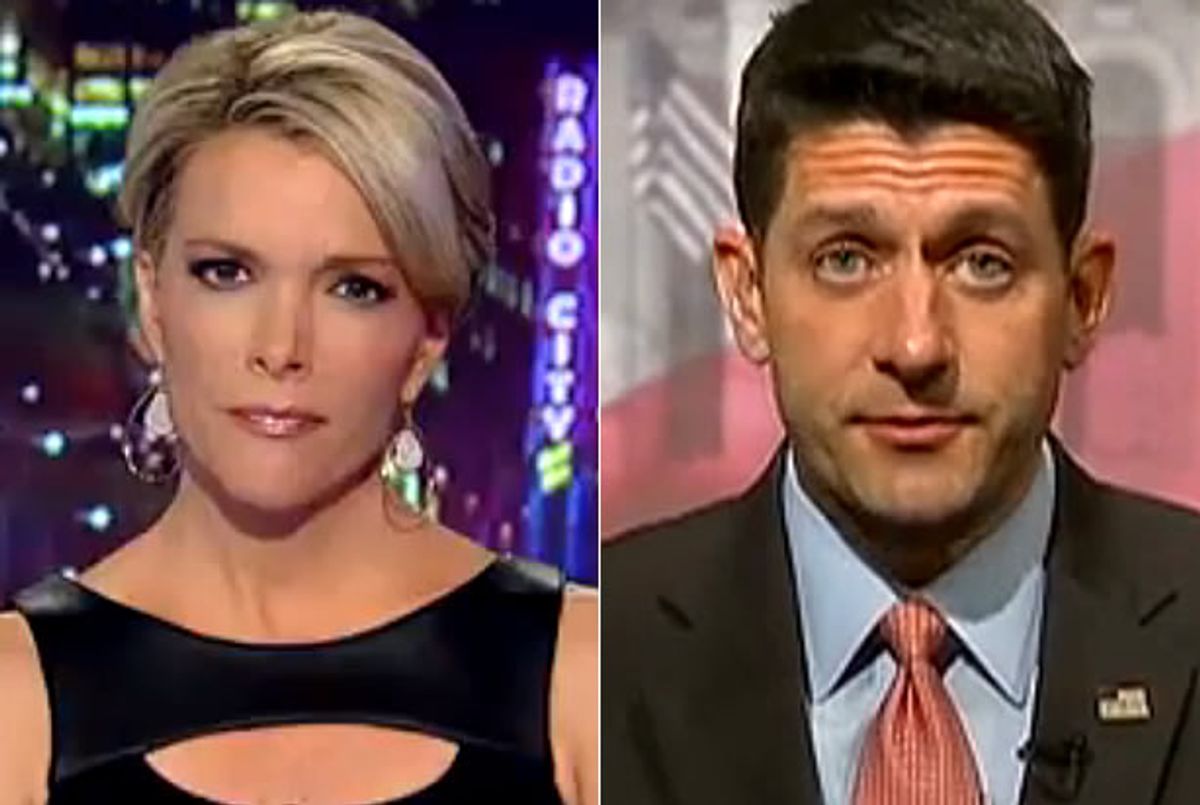 House Speaker Paul Ryan joined host Megyn Kelly on "The Kelly File" to discuss the FBI's decision not to recommend the filing of criminal charges against the presumptive Democratic presidential nominee, Hillary Clinton.

Speaker Ryan was, it goes without saying, disappointed in Director James Comey's decision, not only because it sounded, at first, like he was going to recommend prosecution for her "careless" and "negligent" mishandling of classified information -- but because his refusal to do so creates the impression that the candidate "live[s] above the law."

"People have been convicted for far less," Ryan told Kelly, even though Comey noted in the press conference that only one person had previously been tried under these statutes, and that that case was not successfully prosecuted. (As even Bill O'Reilly noted in his "Talking Points Memo" segment Tuesday evening.)

"This certainly does underscore the belief that the Clintons live above the law," Ryan continued, "and this is one of the reasons why people are so dissatisfied, so upset about government. They think that people live by a different set of rules, and the Clintons, they take the candle on this one."

Ryan further argued that Comey had answered no questions, and therefore needed to be brought before the House Judiciary Committee to justify his decision.

When Kelly asked if he believes Comey "bowed to political pressure," the speaker insisted that he "didn't know, but I'll take him at his word" that he didn't -- which is not exactly a ringing endorsement.