"Finding Prince Charming": Lance Bass to host gay version of "The Bachelor" on the Logo network

According to the network, the show will tackle LGBTQ relationships as "only Logo can do" 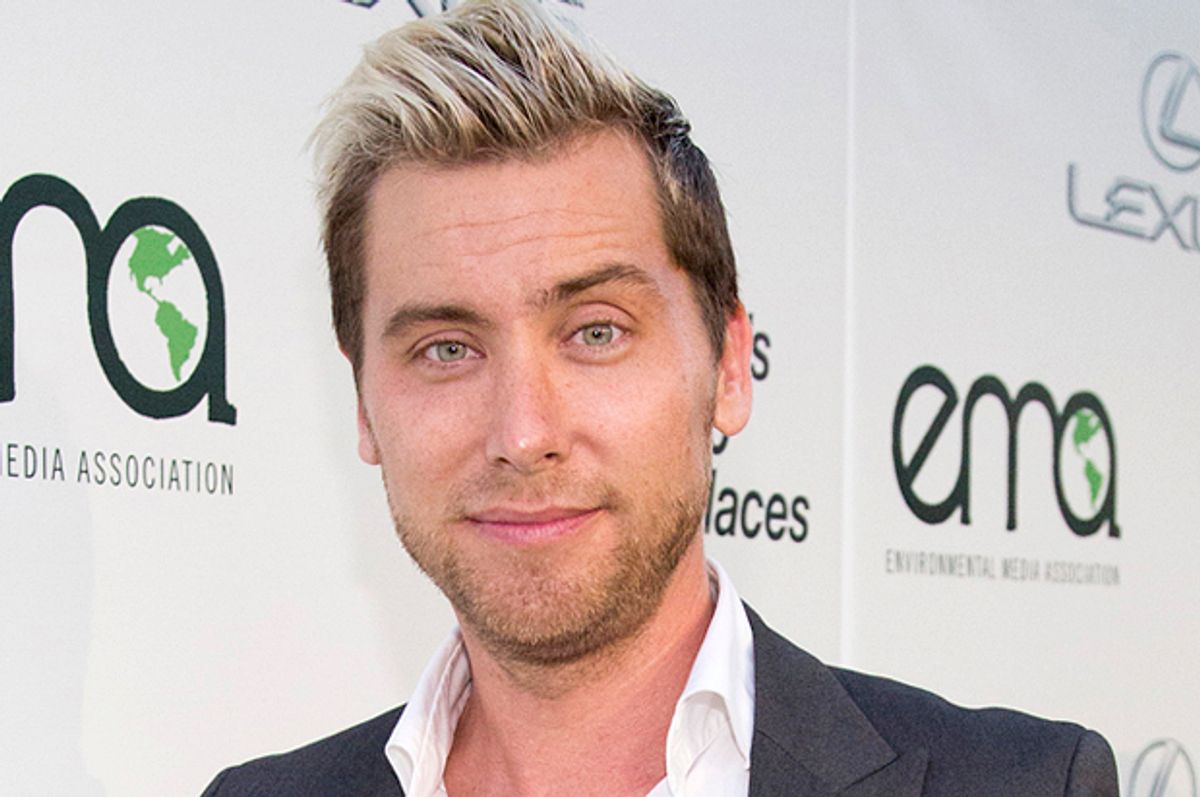 According to a report in Variety, Logo has greenlit what it is billing as the first gay reality dating show, "Finding Prince Charming," and has tapped Lance Bass to host.

Bass came out in 2006 and in 2007 wrote a biography about his time in the closet with NSYNC titled, appropriately enough, "Out of Sync." He will help "the sexy suitors [as they] grapple to stand out from the crowd all hoping for a moment of intimate connection, romance, and, perhaps, true love."

According to TMZ, the suitor with whom they will try to find that love will be Atlanta-based interior designer Robert Sepulveda, Jr. The network would neither confirm nor deny that report.

"'Finding Prince Charming' will take viewers on a whirlwind journey through modern love and relationships in a way that only Logo can do," she added.

Logo didn't specify whether production on the show had already begun, or when it would premiere.