Charles Barkley on police shootings: The black community must "do better"

"You can't demand respect from white people and the cops if we don't respect each other," Barkley argued on ESPN 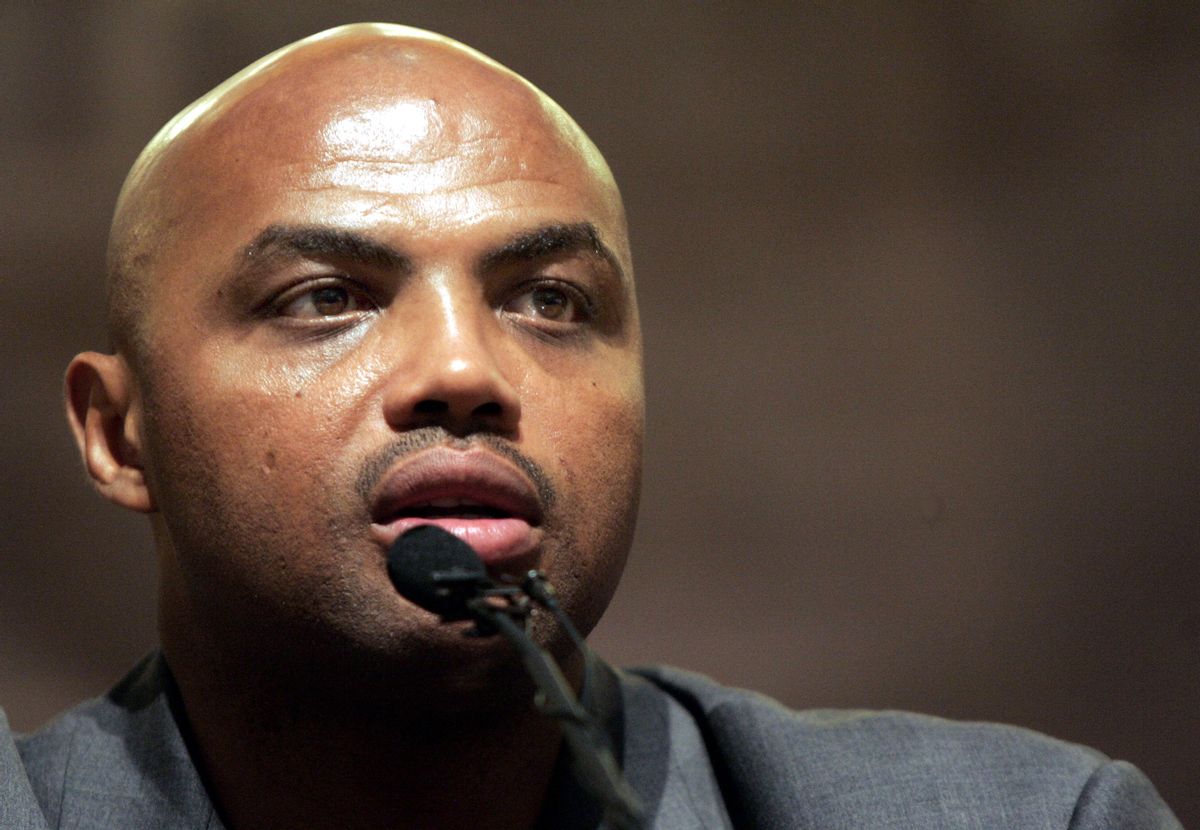 "Some black people are crooks," Barkley argued on "The Dan Le Batard Show" on ESPN radio. "Some of these black people out there are committing crimes ... Let's don't sit there and act like all our hands are clean."

"I'm not saying they should racial profile guys," Barkley clarified after Le Batard pressed. "I'm saying we can't jump to conclusions every time, like it's because a guy is black ... there is racial profiling, there's always been racism ... there's racism on both sides, let's get that straight."

"We never get mad when black people kill each other, well that always has bothered me," he continued. "I've always said we as black people, if you want respect, you've got to give each other respect. You can't demand respect from white people and the cops if we don't respect each other."