Donald Trump will officially name the Indiana governor as his running mate on Friday, reports say 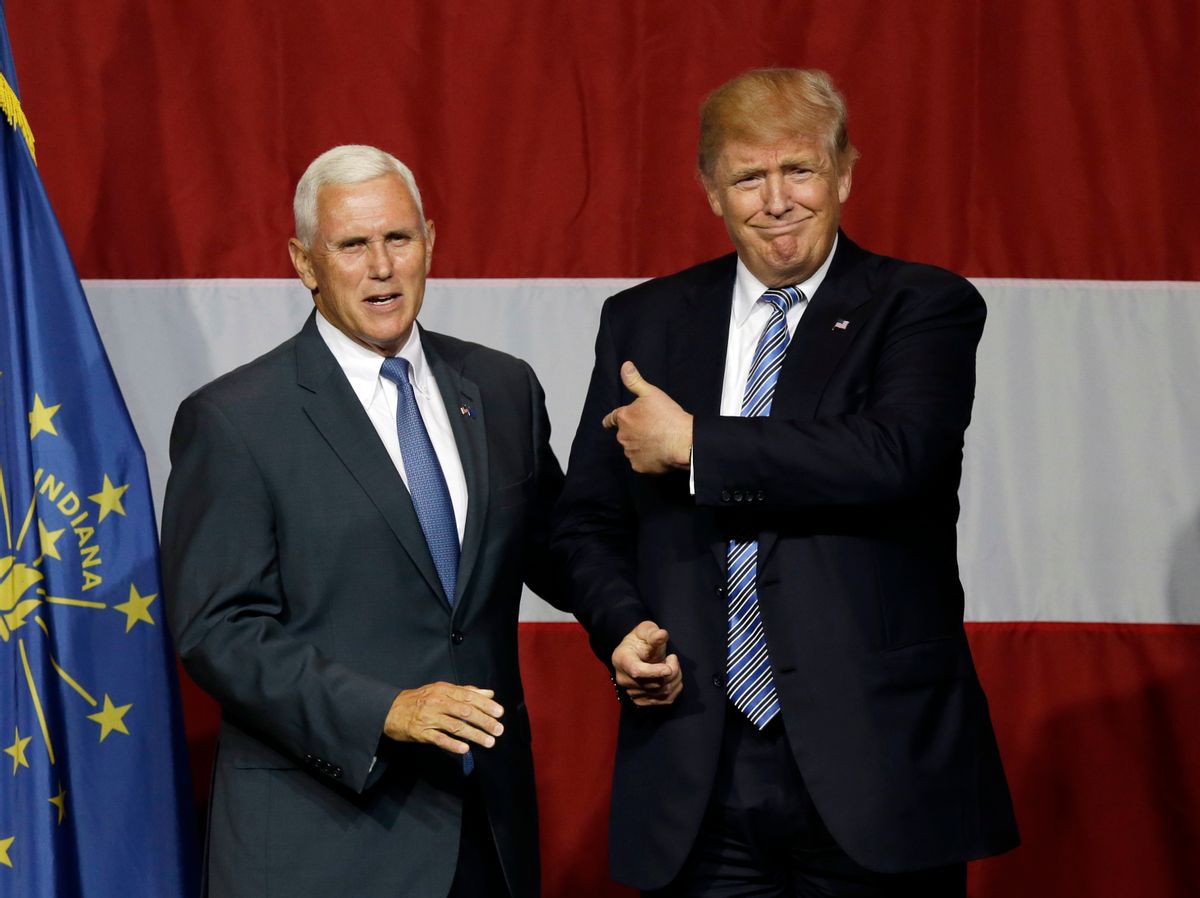 According to politics blog, Roll Call, "Trump was reportedly impressed with Pence's calm demeanor, his experience on Capitol Hill and as a governor, and Pence's potential to assist Trump in governing, should the ticket win in November."

The The Washington Post said "senior Republicans "have been told to expect a Pence announcement.

Pence has reportedly dropped his bid for re-election in Indiana to join Trump's ticket.

Trump is scheduled to make a formal announcement during a presser at Trump Tower in Manhattan on Friday morning at 11.