As the show moves from CBS to CW, Floriana Lima will play the comics fan favorite, who will police alien threats 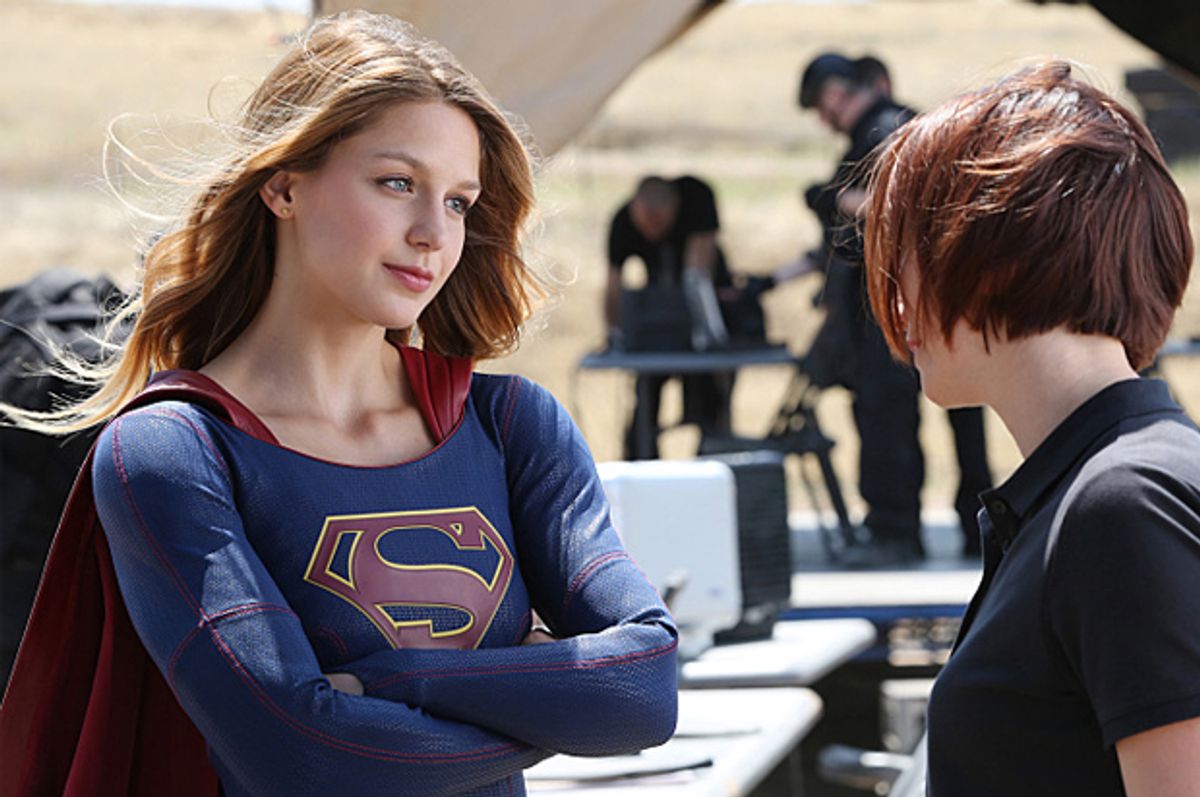 When it moves from CBS to the CW this Fall, "Supergirl" will be even more like "the attractive, yet nonthreatening, racially diverse cast of a CW show" that its media mogul, Cat Grant, described it as being last season, as The Hollywood Reporter revealed that it has cast Floriana Lima to play one of the first openly gay characters in the DC universe, Maggie Sawyer.

Sawyer will not be helming the Metropolis Special Crimes Unit, as she was when first introduced in the comics in 1987, but will instead be a detective for the National City Police Department who focuses her attention on cases involving the aliens who escaped from Fort Rozz, as well as other metahuman threats.

Given what "Supergirl" executive producer Greg Berlanti told The Hollywood Reporter earlier this year about "working in some of those very real qualities so that everyone feels represented," it's unlikely that Sawyer's sexuality will prove to be nearly as controversial as it did on J.H. Williams III and W. Haden Blackman's run on "Batwoman." in which the award-winning creative team left after DC's editors forbade them to allow Sawyer to marry Kate Kane, a.k.a. Batwoman.

Kane proposed to Sawyer twice in Williams and Blackman's books, but they were "prohibited from ever showing Kate and Maggie actually getting married," which in the end led to the dissolution of the team's partnership with DC and the characters' relationship in the series.

It's unclear at this point if the end of Kane and Sawyer's relationship is the motivation behind her move from Gotham to National City, but don't be surprised if it's mentioned.

For everything else it is, "Supergirl" is a show that is not afraid, to quote Berlanti again, "to contemporize these comics that I loved growing up and have them reflect the society that we live in now," whether that means casting Mehcad Brooks as a black Jimmy Olsen or having a heartbroken woman leave the city she loves because she can't bear to share it with the woman whose heart she broke.