In public, Republicans have nothing but praise for Trump, but in more private meetings, the doubts come out 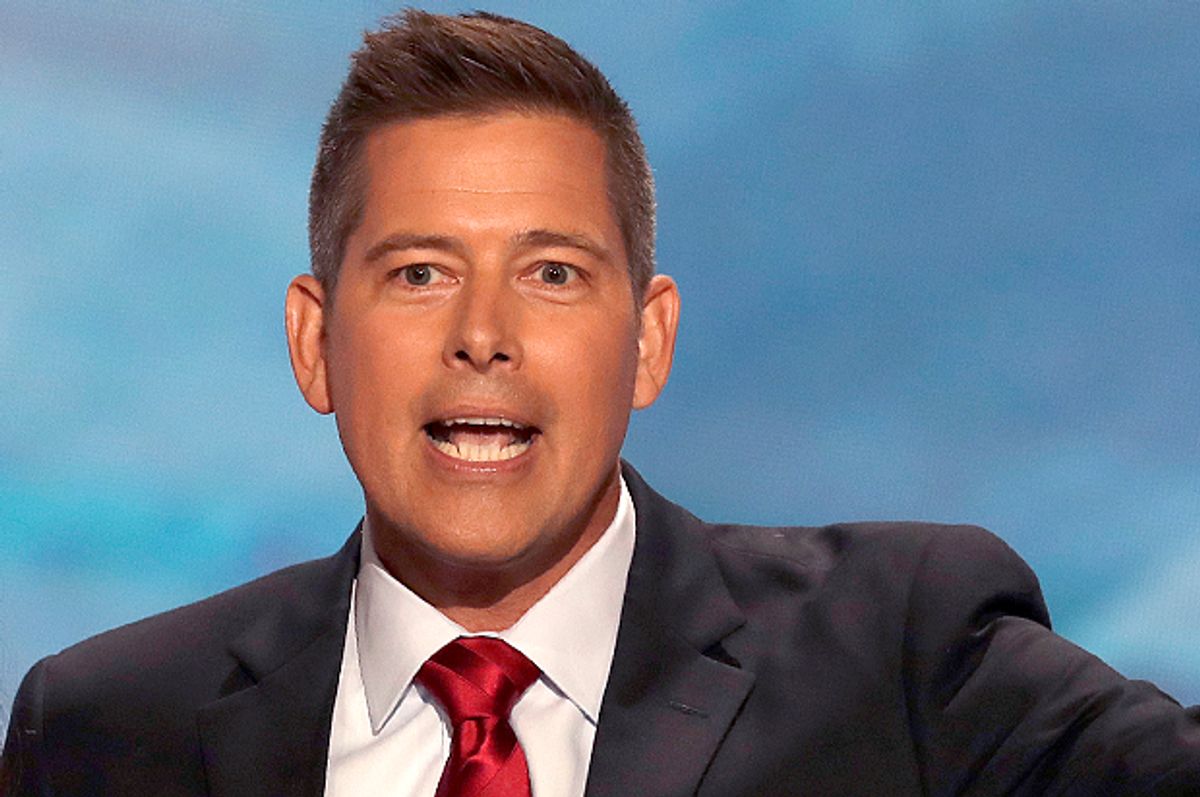 Thursday morning, all the political chatter about Ted Cruz's speech is focused on the why. Everyone has a theory about what kind of "House of Cards" scheming is behind Cruz's choice to instruct people to "vote your conscience," instead of specifically telling them to vote Donald Trump.

(My personal theory is Cruz just hates Trump and couldn't bring himself to endorse the man, a theory backed up by Cruz's own statements after the fact.)

But an equally interesting question is how: How did Cruz know that the phrase "vote your conscience" would be so widely and immediately read by Republicans as a hostile gesture towards Trump?

After all, to hear Republicans both on the podium and on the convention floor speak, Trump is a great guy with a wonderful family and absolutely no baggage worth discussing. Everyone you speak to, with few exceptions, is holding the line, arguing that they just love that Trump guy and can't imagine voting for anyone else.

If that's how they really feel, then Cruz's request to "vote your conscience" would have registered as a bland statement of patriotism, instead of a tacit wink at those who are considering voting for Hillary Clinton (or Gary Johnson) instead.

But what Cruz almost certainly knew going into his speech was that, while the public face of the party is all "we want Trump!" and unity talk, behind closed doors, a very different discussion is going on.

I got a small taste of the private talk of Republicans on Wednesday afternoon, when I went into an RSVP-only happy hour for the Young Republican National Federation, in a private club downtown. Rep. Sean Duffy spoke, and, in doing so, offered a perfect illustration of the contrast between public and private views of Republicans.

"We need to unify behind a new president who can strengthen and protect and restore our nation for the next generation," Duffy said.

But at the more private event, Duffy, of Wisconsin, was striking a much different tone, speaking candidly about how hard it is to hold your nose and vote for Trump.

"Listen, you have two choices," Duffy scolded. "You have Donald and you have Hillary. And you have no other choice."

Duffy's speech made it clear that, whatever they may say publicly, many Republicans continue to worry that Trump is a loose cannon and a real threat to the country.

It's this private fear that Cruz was speaking to when he told audiences "vote your conscience". The crowd immediately picked up on Cruz's implication, and the ugly reaction he got was a direct result of having their dirty laundry aired out where all can see it.