"We know who the coward is": Montel Williams fires back at Bill O'Reilly over RNC flap 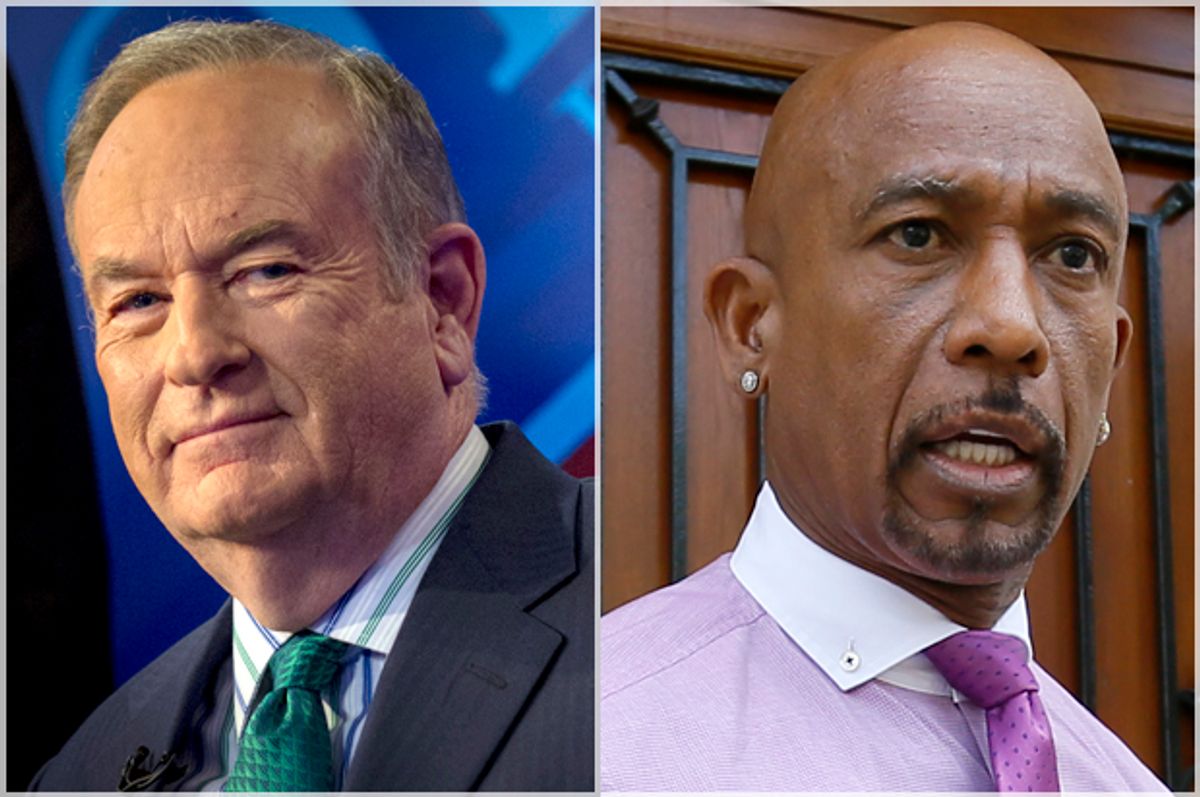 Montel Williams caused a bit of a stir at the Republican National Convention after walking off the "O'Reilly Factor" set before a slated appearance on the Fox News program.

Host Bill O'Reilly ripped Williams on air, saying that Williams had "walked out in a huff" because "he was mad about some gay thing."

"Does anybody know what gay thing upset Montel Williams?" he asked his production crew. "No, nobody knows."

O'Reilly continued, "He'll never be on this program again. He's not a man of his word. He's unprofessional." O'Reilly later called Williams "cowardly."

Shortly thereafter, Williams, who served as a Marine, fired back on Twitter

“This is the first time that I have not done an interview that I was scheduled to do, probably in the last five years,” Williams said. “That does not bring O’Reilly’s show to a screeching halt. It should not have even affected Bill.”

Williams then angrily lashed out at O'Reilly for calling him "cowardly," saying, "We know who the coward is."

"I spent 22 years in the military, my friend," he said. "You made sure you shirked your responsibility and didn't serve. You want to talk about coward? That's what a coward truly is: somebody who's gonna call somebody a name on-air and not even to their face. I'm calling you one now so the whole world can see it."