Lacking in name recognition, the center-left senator from Virginia is the safe pick for Clinton's VP running mate 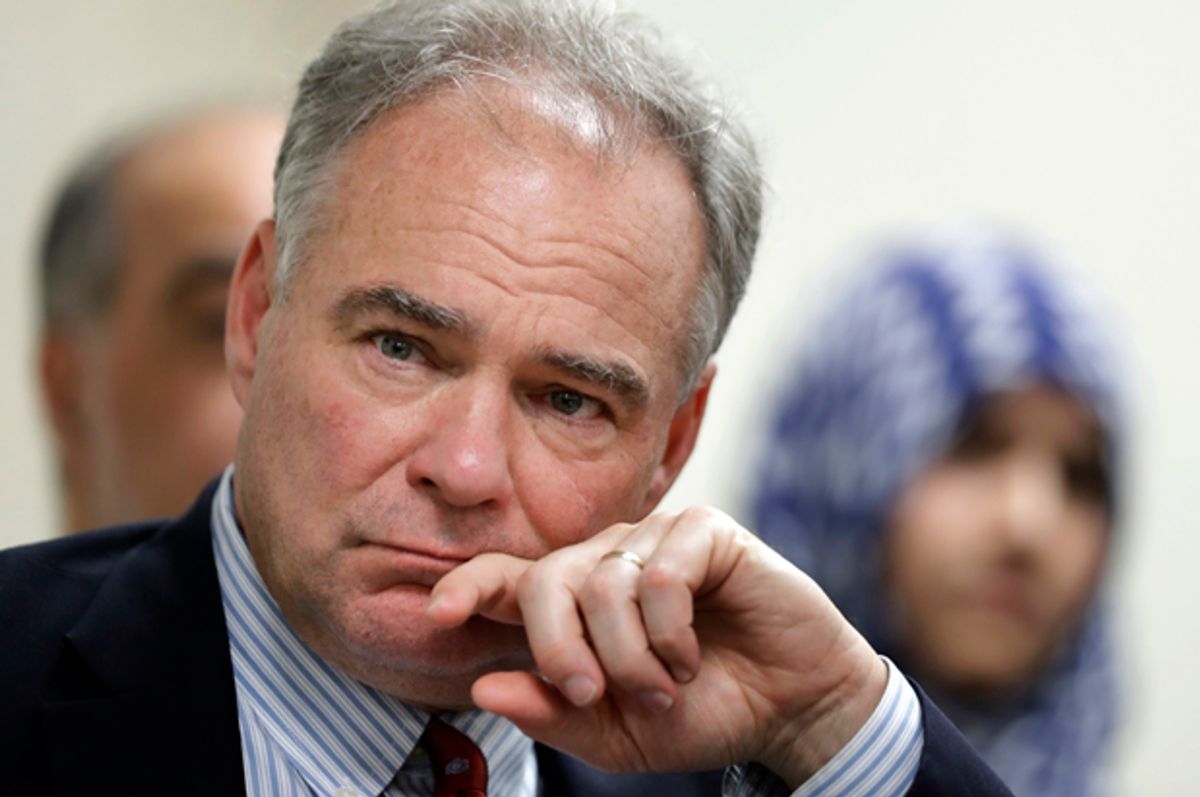 Presumptive Democratic nominee Hillary Clinton on Friday announced Tim Kaine as her vice presidential running mate. Kaine is a more traditional (read: less progressive) politician than some of the other top picks, but also significantly less controversial. Here are some things you need to know about him: