Rallies take over Philly: The DNC protests in photos 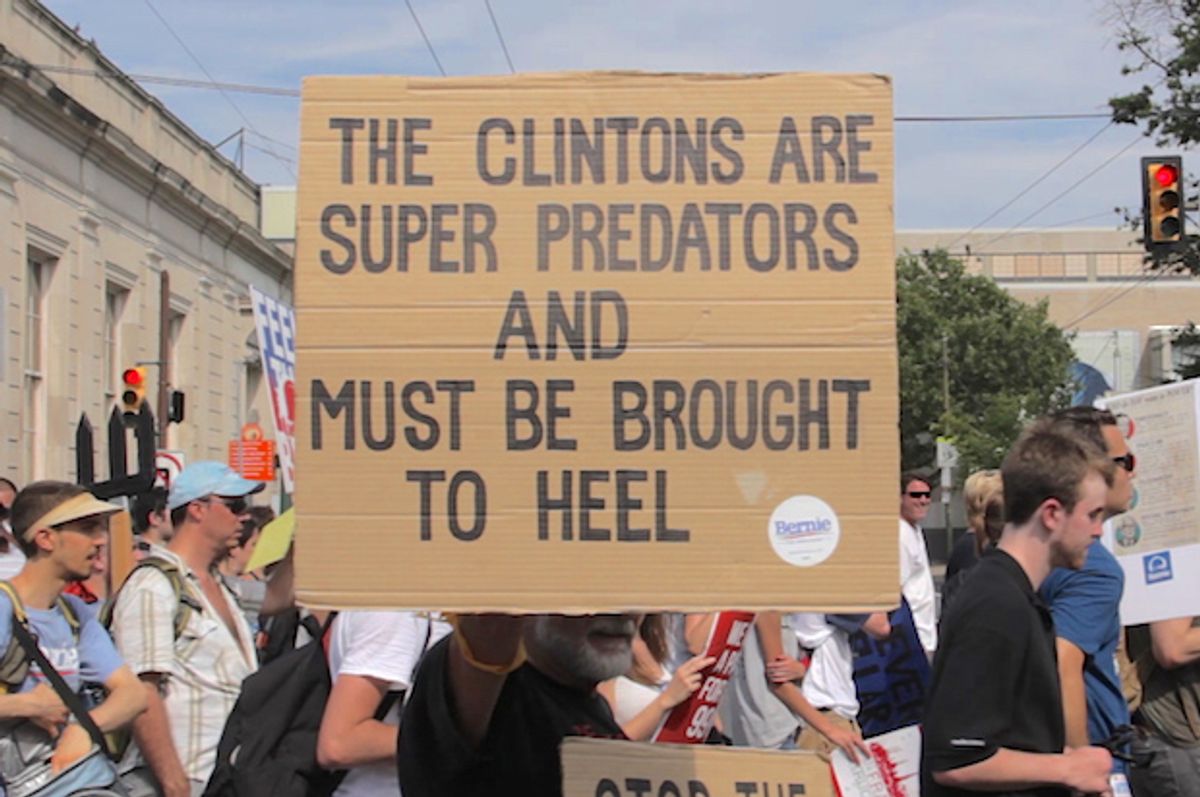 Thousands of protesters have flooded the streets of Philadelphia during the Democratic National Convention. Many of the activists are supporters of Bernie Sanders or independent left-wing third parties.

Below are photos of some of the demonstrations.