Are you really surprised? The DNC email leaks only confirmed what we already knew 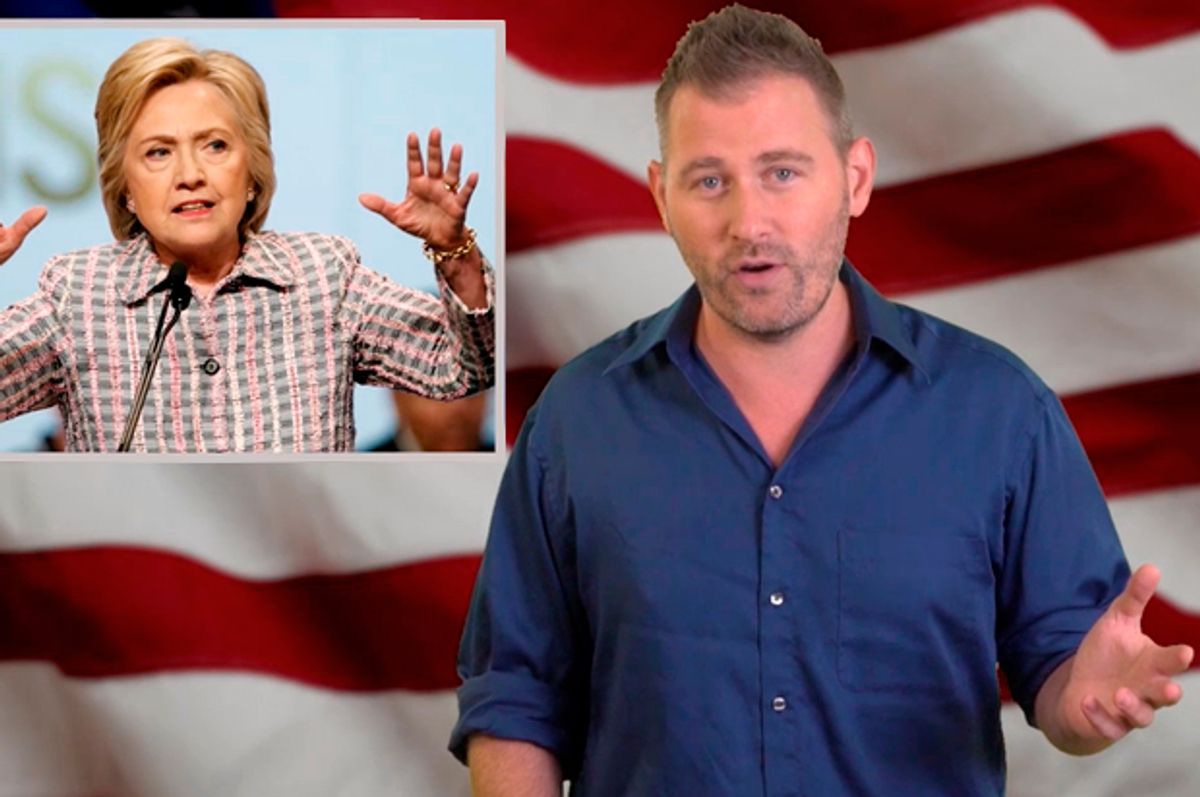 Despite this being one of the craziest elections in recent memory, the drama has reached yet another level with the release of private emails right before the Democratic National Convention — complete with suspicions that Vladimir Putin had a hand in it.

Prior to the DNC's kickoff on Monday, WikiLeaks released emails from former DNC Chairwoman Debbie Wasserman Schultz and other party leaders that show the committee had a clear bias against Sanders.

In this original Salon video, Josh Zepps, host of #WeThePeople Live, sounded off on voters' responses to the DNC email scandal. Zepps focuses on the two biggest concerns the leak raised.

The DNC is biased toward Clinton.

When addressing the first concern, Zepps makes no effort to hide his shock that people themselves are shocked. Superdelegates, the primaries, when the DNC was scheduled — all of that was encouraged by a bias. "There hasn't been a single event in the Democratic Party for the past eight months that hasn't been about bias against Bernie," Zepps says.

"Yeah, Hillary Clinton is powerful. Yeah, powerful people in the Democratic Party favor her. What did the leak show that we didn't already know?"

It's true: the leak confirms exactly what everyone already suspected. But Clinton still won almost fair and square — she won the biggest states and the most votes, and she trounced Sanders among African-American voters (by almost 50 percent) and among Democrats (by almost 30 percent).

The primary process itself was undemocratic.

Zepps comes right out to agree that yes, "It probably was undemocratic." But he aptly points out that democracy has never traditionally been the tool that American politics uses to choose candidates. "A primary is just a way for a private organization to pick its nominee," he says. "The only time that democracy becomes morally salient is when citizens are deciding who will win and have actual power over them." A candidate doesn't hold power, at least not until they're elected.

Zepps goes on to compare the "undemocratic" political process to that of countries many people — mostly Sanders supporters — have pointed to as pinnacles of democracy and name the biggest surprise of the email leak: "Not so much that the Democratic Party is biased and undemocratic, but that it ever pretended not to be."

Watch the full video above. You can follow Josh on Twitter here and keep up with #WeThePeople LIVE here.