A little isn't enough: Tackling big problems with big solutions at the DNC 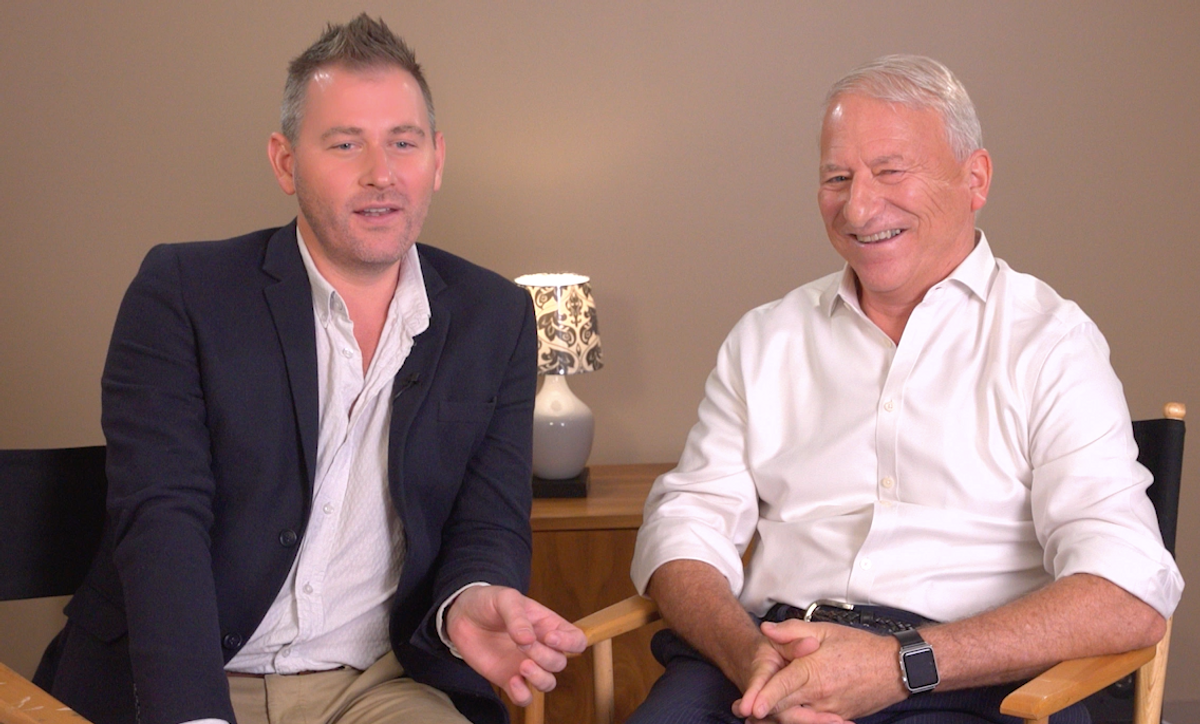 The success of anti-establishment candidates like Bernie Sanders and Donald Trump in 2016 signals that the era of voters accepting incremental measures to address America's big problems is coming to a close, says Andy Stern, the author of "Raising The Floor: How A Universal Basic Income Can Renew Our Economy And Rebuild The American Dream."

Stern, a senior fellow at Columbia University and the former president of Service Employees International Union (SEIU), joined moderator Josh Zepps at the Democratic National Convention on Tuesday for a Facebook Live chat hosted by Salon. Zepps and Stern discussed the big issues facing our nation and how candidates like Sanders — and yes, even Trump — are bringing us closer to the big ideas needed to address them.

"I think this is the last election where anything that looks small is going to seem attractive to people," Stern said. "Because the forces that they're up against, in terms of the global economy and technology, are so massive that I think incrementalism is just not going to work."

"When it stops working, just like trickle-down stopped working, then people need a different answer," he continued. "They will search to the right and to the left for a different answer, and the question is who's going to have an appropriate way to go forward."