The former CIA director and defense secretary was repeatedly interrupted with boos and chants of "Lies!" 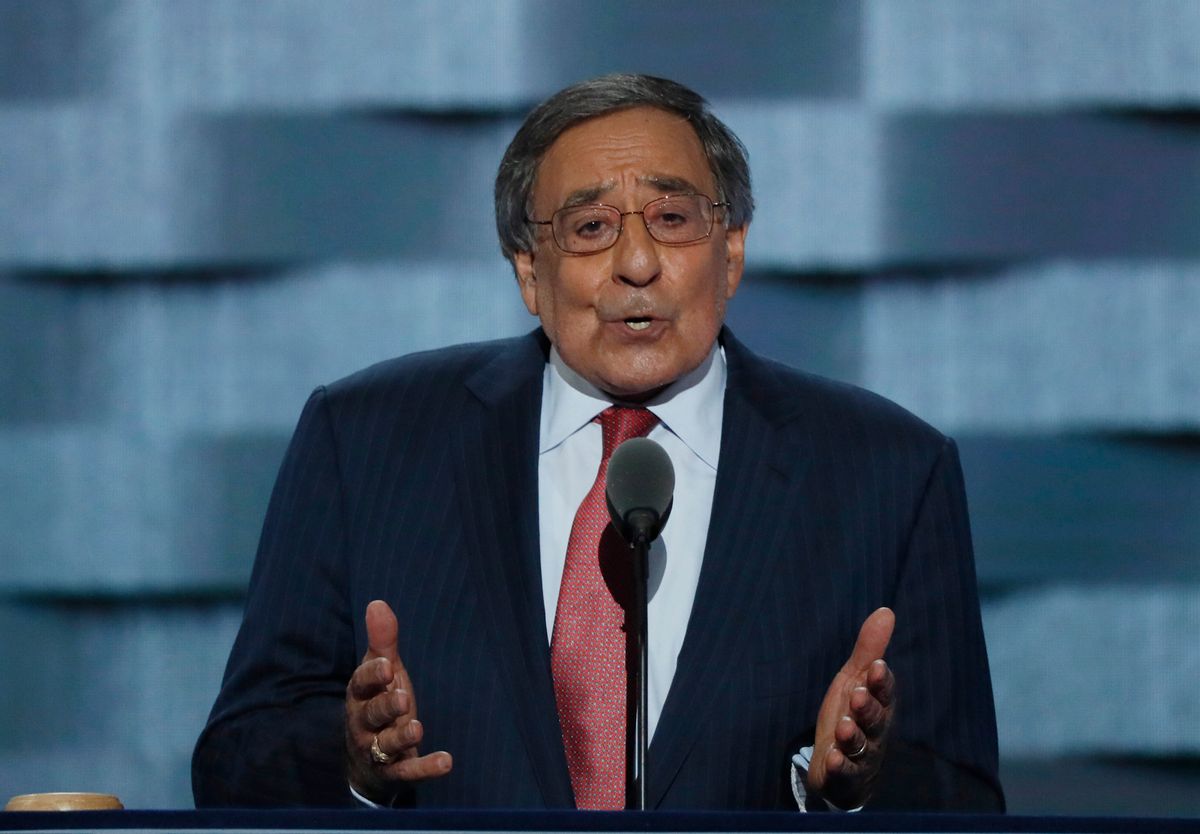 Former CIA Director and Secretary of Defense Leon Panetta's address to the Democratic National Convention in Philadelphia on Wednesday was met with loud boos and chants of "No more war!" and "Lies!" from the delegation.

Panetta, who headed the CIA and Department of Defense under President Obama, called Hillary Clinton "the single most experienced and prepared person who has ever run for President of the United States," but was interrupted by the unruly crowd repeatedly during his speech.

Chants of "No more war!" from anti-Panetta delegates were countered with chants of "USA!" from attendees sympathetic to the former CIA director and defense secretary, who has drawn criticism for his handling of drone strikes and classified information, among other controversies.

Panetta's speech responded critically to comments Donald Trump made at a press conference Wednesday morning calling on Russia to release emails potentially hacked from Hillary Clinton's private server. "Think about that for a moment," Panetta said. "Donald Trump, who wants to be President of the United States, is asking one of our adversaries to engage in hacking or intelligence efforts against the United States to affect an election."