A very young Mick and Keith snap, crackle, and pop their way through this cereal commercial jingle 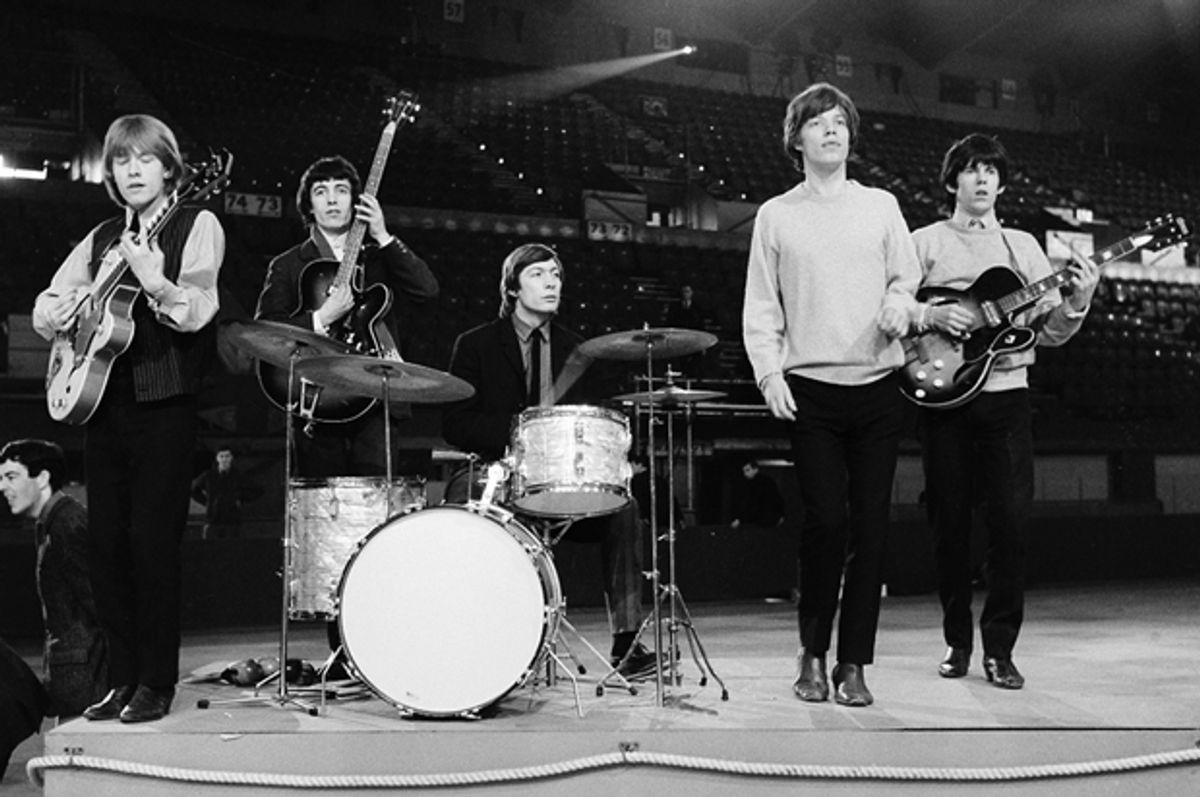 According to conservative estimates, Mercedes Benz reportedly paid $1.5 million in licensing fees to use the Rolling Stones' "Sympathy for the Devil" in a 2013 Super Bowl ad.

Kellogg's presumably got a better deal when it asked the Stones to record a jingle for Rice Krispies back in the early 1960s.

A rare British television ad for the cereal featuring a rollicking number from Mick Jagger and company is making the rounds this week. The jingle, believed to have been recorded in either 1963 or 1964, features Jagger singing about "Rice Krispies for you and you and you," while accompanied by a Chuck Berry-esque guitar lick that sounds like it could have been pulled straight from "Around and Around," which, incidentally, the Stones recorded a hit cover of in roughly the same period.

Watch the full ad below: