If not knowing what’s going to happen is so crucial for enjoyment, why do we watch movies we like more than once? 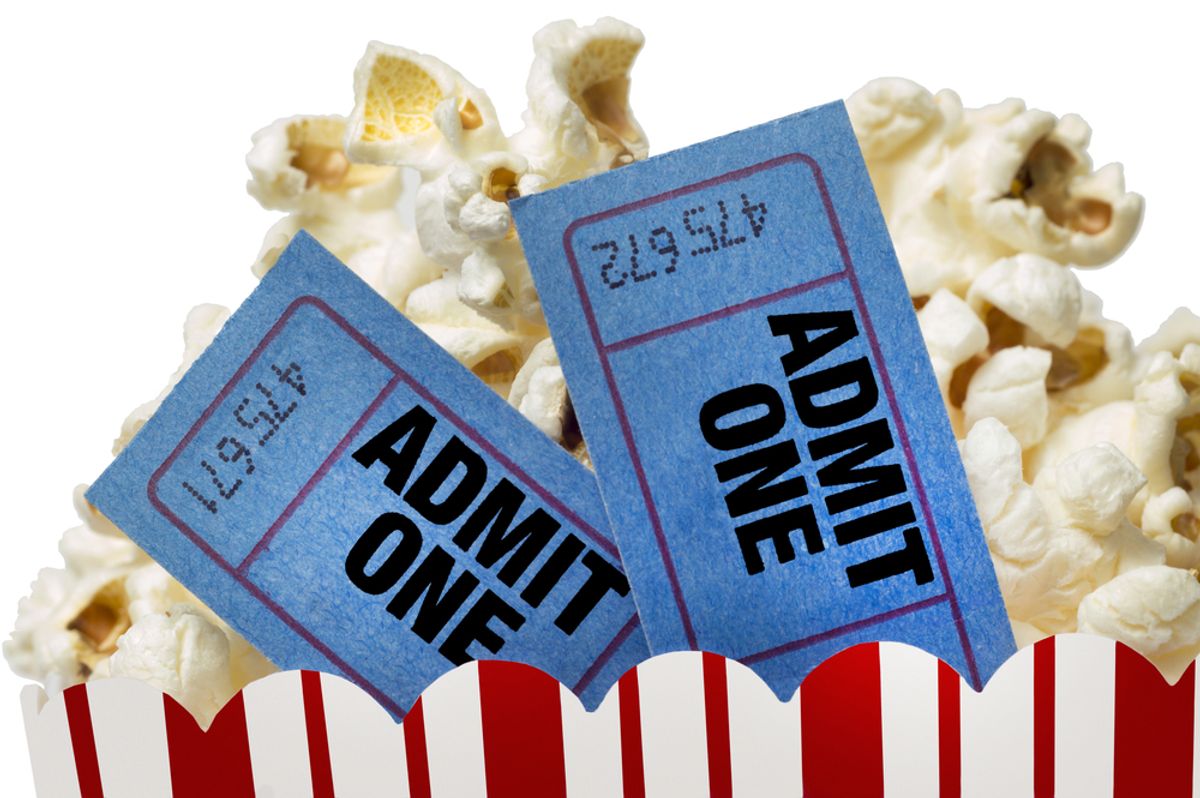 Last December, I had tickets to see “Star Wars: The Force Awakens” the night after the premiere. While I was at work that day, I was filled with anxiety. What if I overheard someone talking about the movie? What if I accidentally saw something online that gave away a major plot point?

Many can relate to the experience of avoiding spoilers: staying off social media, slipping away from coworkers who are discussing a recent plot development, quickly closing articles with revealing headlines.

The fear is that the experience of seeing it for the first time will be ruined — or, at least, the experience won’t be as good as it could be. It’s why spoiler alerts are everywhere these days (like in these articles about the new “Ghostbusters” movie), and why sharing unwanted spoilers is considered cruel.

But sometimes, there’s little logic to our beliefs about our behavior. For example, if not knowing what’s going to happen is so crucial for enjoyment, why do we watch movies we like more than once?

Over the past few years, several studies have tested the effects of spoilers on people’s enjoyment of stories. Their findings might change the way you react the next time a plot is inadvertently leaked to you.

A study with a surprising twist

Before reading each story, some students first read a paragraph that appeared to inadvertently spoil the outcome of the story. Others read the same story without spoilers. After reading the stories, the students rated how much they enjoyed them.

The researchers found that, on average, students found the spoiled stories slightly more enjoyable than the unspoiled stories. After breaking down the results by story type, the results stayed the same even for mysteries and plots with surprising twists — stories where you might expect that much of the enjoyment comes from not knowing how the story ends.

The satisfaction of knowing what to expect

It may come as a surprise that being exposed to a spoiler could cause someone to enjoy a film even more.

One possible explanation has to do with the psychological concept of “fluency.” The more fluent something is — whether it’s a story, a song or a face — the easier it is to process and understand. And many psychology studies have shown that the easier something is to process, the more likely people are to like it.

One way that fluency can make a story more enjoyable is that it reduces the need to make (possibly incorrect) inferences about where the story is going or what a character is thinking or feeling. You’ve probably experienced this when listening to music. The first time you hear a song, you might not think it’s anything special. But after the song becomes more familiar and you can anticipate how it will unfold, you realize that you really like it. Because the song has become more fluent, you’ve found yourself enjoying it more.

In a follow-up study, Leavitt and Christenfeld tested this fluency explanation by repeating their experiment on a different group of 240 undergraduate students. This time, the researchers used stories written for junior or high school students that use common tropes and plot devices. They reasoned that, for these simple and fairly predictable stories, fluency should already be high, and spoilers would have no effect on enjoyment if fluency was truly at work.

As predicted, they found that students rated these stories equally enjoyable with or without spoilers.

For some, spoilers really do spoil

The results suggest that obsessive avoidance of anything with the potential to reveal a plot twist is probably unwarranted. You’ll probably enjoy the movie, book or TV show either way.

But what if you’re convinced you’ve been exposed to a spoiler before and it really did ruin your reading or viewing experience?

It’s important to remember that Leavitt and Christenfeld’s results are average results. They don’t mean that everyone will enjoy a story more after it’s been spoiled. Indeed, a recent study by Judith Rosenbaum and Benjamin Johnson supports the idea that how you respond to spoilers might depend on your personality.

The researchers focused on two personality traits: “need for cognition” and “need for affect.” People high in need for cognition like to think and tend to seek out cognitively demanding activities like crossword puzzles. Analogously, people high in need for affect like to feel and tend to seek out emotional activities like watching heartwarming videos on YouTube. Although these two personality traits seem like opposites, they are independent — it’s possible for someone to be high in one, both or neither. In a study of 368 undergraduate students, the researchers found that students high in need for affect did, on average, tend to enjoy unspoiled stories more than spoiled stories. This could be because people that enjoy emotional experiences benefit more from the uncertainty and anticipation of not knowing what will happen.

This is similar to my experience. When I saw “The Force Awakens” for the second time, the movie had at that point been “spoiled” for me — by me. To my surprise, I enjoyed it more. Research on spoilers suggests that my experience wasn’t unusual. And it’s a good reminder that we shouldn’t always trust our intuitions about our own behavior.

Alan Jern is an assistant professor of Psychology at the Rose-Hulman Institute of Technology.