"The English bulldog is doomed": Inbreeding has destroyed the genetic stock of the once noble breed 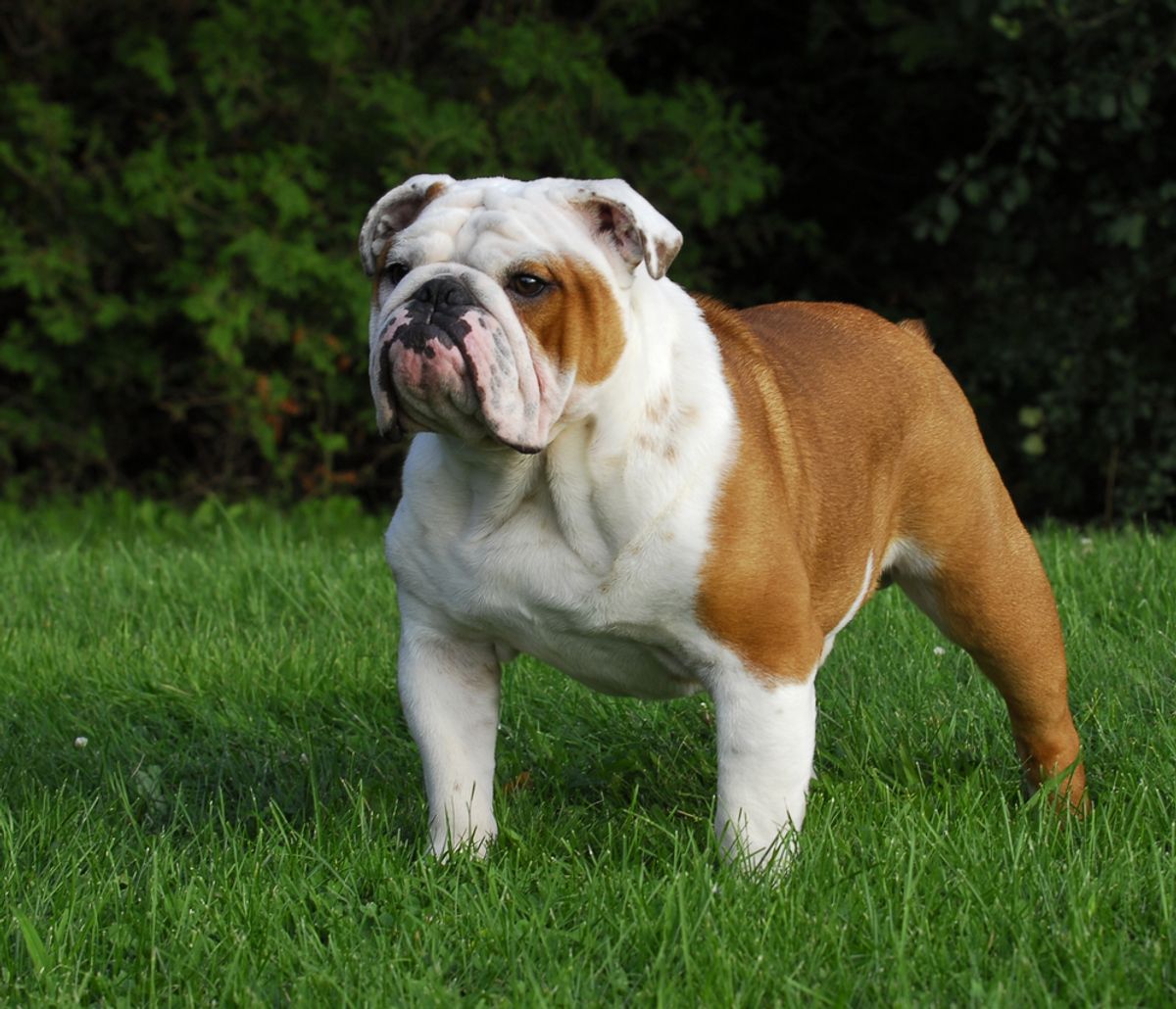 According to a study by researchers at the University of California, Davis' Center for Companion Animal Health, the beloved English bulldog lacks the genetic diversity required to continue as a viable breed.

This current crisis represents the latest in a series of artificially induced genetic bottlenecks as owners attempted to breed a more perfect bulldog -- a task that modern technology has made much easier to achieve, but at a cost. Of the 102 healthy dogs included in the study, almost 80 percent were more closely related than if their parents had been siblings, which points to the central problem -- inbreeding.

Examples of bulldogs that can reproduce without artificial insemination or give live birth have become increasingly rare, and the breed currently has the second highest rate of puppy mortality due to congenital defects such as splayed legs and cleft palates. Those that do survive into adulthood face a life of painful skeletal disorders, including hip and elbow dysplasia and spinal curvatures.

Niels Pedersen, the lead author of the study, said that the team was "taken back by how little ‘wiggle room’ still exists in the breed for making additional genetic changes. We definitely would question whether further attempts to physically diversify the English bulldog, for example, by rapidly introducing new, rare coat colors; making the body smaller and more compact; or adding further wrinkles in the coat; are going to improve the already tenuous genetic diversity of the breed."

"I think the English bulldog in its present and worst state is doomed."

Even the healthiest of bulldog puppies will likely only live to be 8.4 old, Pedersen claimed, whereas mutts of comparable weights can live a healthy 15 to 17 years.

"Just because they're great apartment dogs -- affectionate, and some think they're cute and baby-like -- you can't just breed them because they're popular. That's no excuse for allowing them to be unhealthy, and that's where it is right now," he told CBS.