Uber surrenders to Chinese rival after reported $2 billion in losses

The ride-sharing group failed in its attempt to topple local Didi Chuxing, so it agreed to a merger 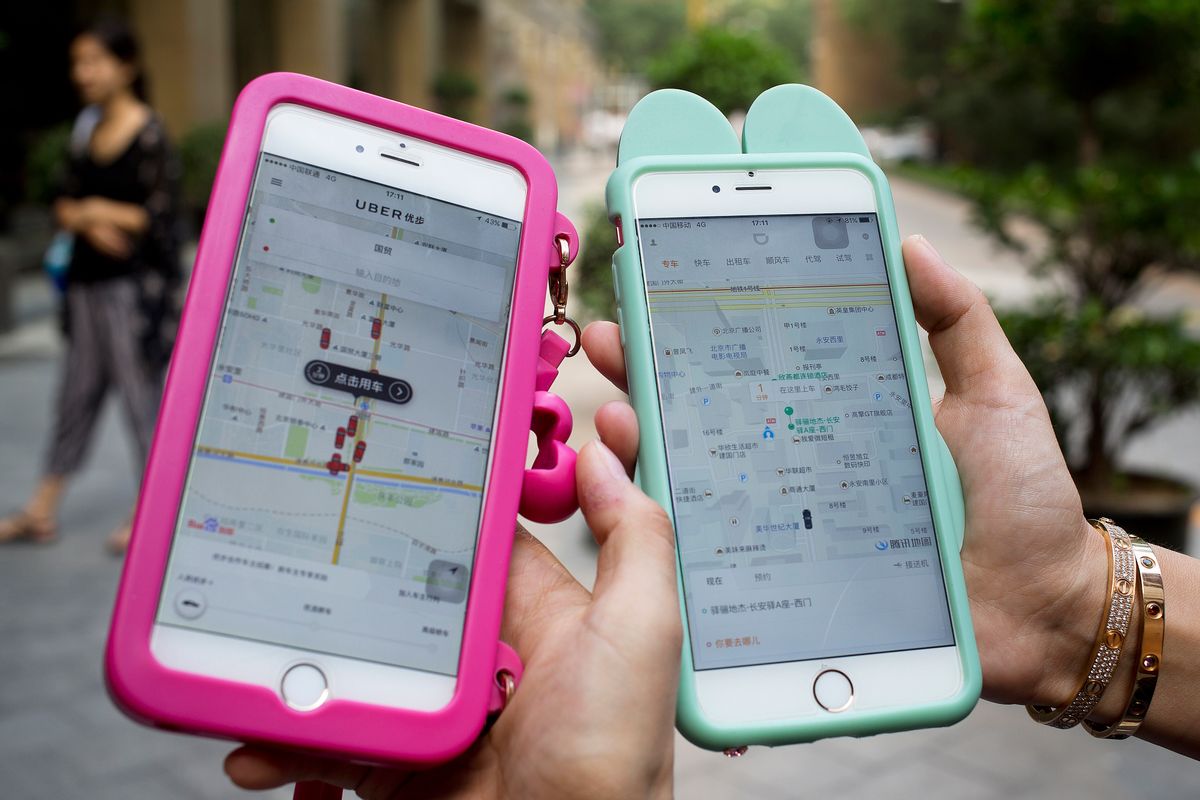 Uber spent an estimated $2 billion attempting to acquire a foothold in the lucrative Chinese ride-sharing market, but in the end CEO Travis Kalanick decided that his company would not be able to defeat local rival Didi Chuxing -- so he joined it.

Although the back-end technologies will be merged, both Uber China and Didi Chuxing are expected to remain distinct brands with independent apps. Uber China will, however, acquire a 20 percent stake in Didi Chuxing, and the Chinese company will invest $1 billion in Uber.

This is the closest Uber has come to conceding that it cannot win alone in every emerging market, a lesson it hopes to take into India as it attempts to make inroads into ride-sharing in the world's second most populous country.

Speculation about the merger had been swirling for weeks, as competition between Didi Chuxing and Uber China had grown so intense that both companies feared ever turning a profit.

As Kalanick wrote in a blog post announcing the merger, "I’ve learned that being successful is about listening to your head as well as following your heart. Uber and Didi Chuxing are investing billions of dollars in China and both companies have yet to turn a profit there. Getting to profitability is the only way to build a sustainable business that can best serve Chinese riders, drivers and cities over the long term."

Cheng Wei, founder and chairman of Didi Chuxing, was equally conciliatory in his statement, writing that an end to expensive hostilities should usher in an era in which "the mobile transportation industry [is] on a healthier, more sustainable path of growth at a higher level."