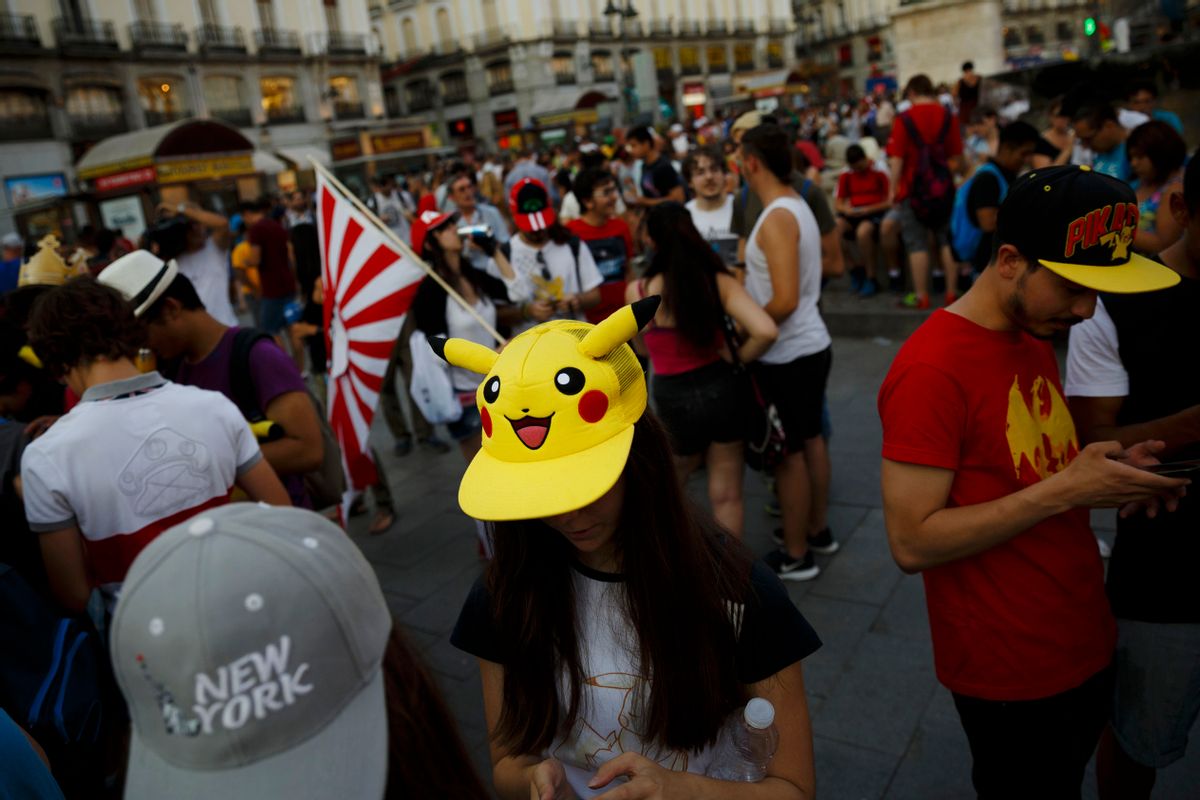 The directive -- which does not carry the force of law -- comes after state Senators Jeffery Klein and Diane Savino demonstrated that of the addresses of a randomly selected 100 sexual offenders in New York City, 73 percent of them were within a half-block of a Pokémon, Pokémon stop, or training gym.

In the press release accompanying the directive, Senator Savino wrote that "Pokémon Go entertains our children, but it forgets about the reality of this world: it can be dangerous. Sex offenders who download the game legally could pinpoint hot spots where children congregate, like Pokémon stops or gyms, and meet them in person."

Senator Klein added that "[w]e know that pedophiles always seek new ways to lure victims and this new technology that entertains our kids, could also bring them close to dangerous individuals instead of Pokémon."

Both identified the difficulty of relocating Pokémon stops and gyms in the current iteration of the game, due in large part to Niantic's unwillingness or inability to respond to complaints in a timely fashion.

In his statement, Governor Cuomo noted that "[p]rotecting New York’s children is priority number one and, as technology evolves, we must ensure these advances don't become new avenues for dangerous predators to prey on new victims. These actions will provide safeguards for the players of these augmented reality games and help take one more tool away from those seeking to do harm to our children."