U.S. not so "exceptional": American hypocrisy and the alleged Russian hacking of the DNC

The DNC scandal should shock no one: From Chile to Iran, the U.S. has long interfered in other country's elections 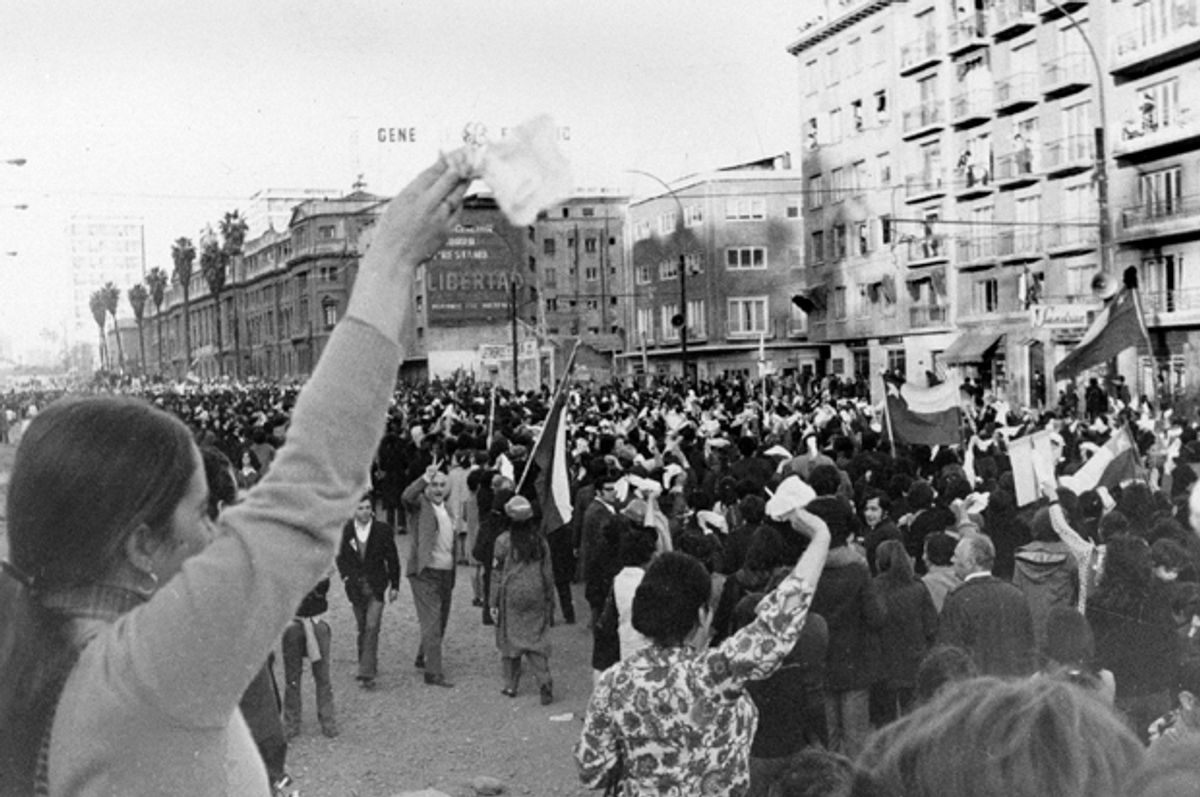 Both the Democratic and Republican Parties repeat these platitudes. They are taught in the country’s schools. These beliefs are reinforced and circulated by American popular culture. In total, American Exceptionalism is a cornerstone of civil religion in the United States. It provides comfort to a people. However, a belief in American Exceptionalism also interferes with asking necessary and difficult questions about United States foreign policy and the country’s behavior abroad.

In a story where the facts are very much still in dispute, hackers associated with Russian intelligence agencies supposedly stole files from the Democratic National Committee with the goal of influencing the outcome of the 2016 presidential election. Headlines in the United States described this happening as “worse than Watergate,” a “frightening” event, pondered if it constitutes an “act of war,” and discussed it as a type of “intervention” in American domestic politics.

As more information is gathered, these headlines may prove to be accurate, and their warnings about the consequences of the data theft from the Democratic National Committee to be true. But curiously absent from these notes of panic and alarm is any substantial mention or consideration of how the United States routinely interferes with domestic politics and elections in other countries.

Since 1953, the United States has directly or indirectly supported coup d’états (or in more polite and sterile language “regime change”) in at least 80 countries. This number does not include instances where United States’ involvement is suspected but remains unproven.

These countries are not all “dictatorships” or “repressive” regimes. They include democratically elected governments which American elites decided were “threats” to “national security.”

For example, in 1973, the United States government attempted to assassinate Salvador Allende. When that was not successful, the United States finally used the Chilean military to depose him. Thousands of people would be killed and “disappeared” under Augusto Pinochet’s military regime. In 1953, the democratically elected leader of Iran Mohammed Mossadegh was removed by the CIA and the Shah of Iran put in his place. Likewise, Indonesia’s democratically elected Sukarno was overthrown in 1965 by the CIA and replaced with a military dictatorship which is estimated to have killed as many as one million people. And in 1961, the CIA conspired with the Belgian government to kill Patrice Lumumba, the first democratically elected leader of the Democratic Republic of the Congo.

Yes, the individuals who stole the files from the Democratic National Committee’s computer systems should be punished if possible. Of course, the state actors who were involved in this act of political espionage should be retaliated against. Donald Trump’s connections—if any—to Russian President Vladimir Putin and his country’s spying apparatus need to be exposed. But, the American people need to be more mature about the role of their nation in the world, and to be especially mindful of the dangers that come with a type of hypocrisy that deems the actions taken by the United States as always appropriate and right by definition and the same actions to be wrong and suspect when committed by another country.