You can admit you've moved on: It's not a betrayal to outgrow your one-time favorite band

Music and other pop-culture fandoms often demand lifelong loyalty, but there's no harm in being done 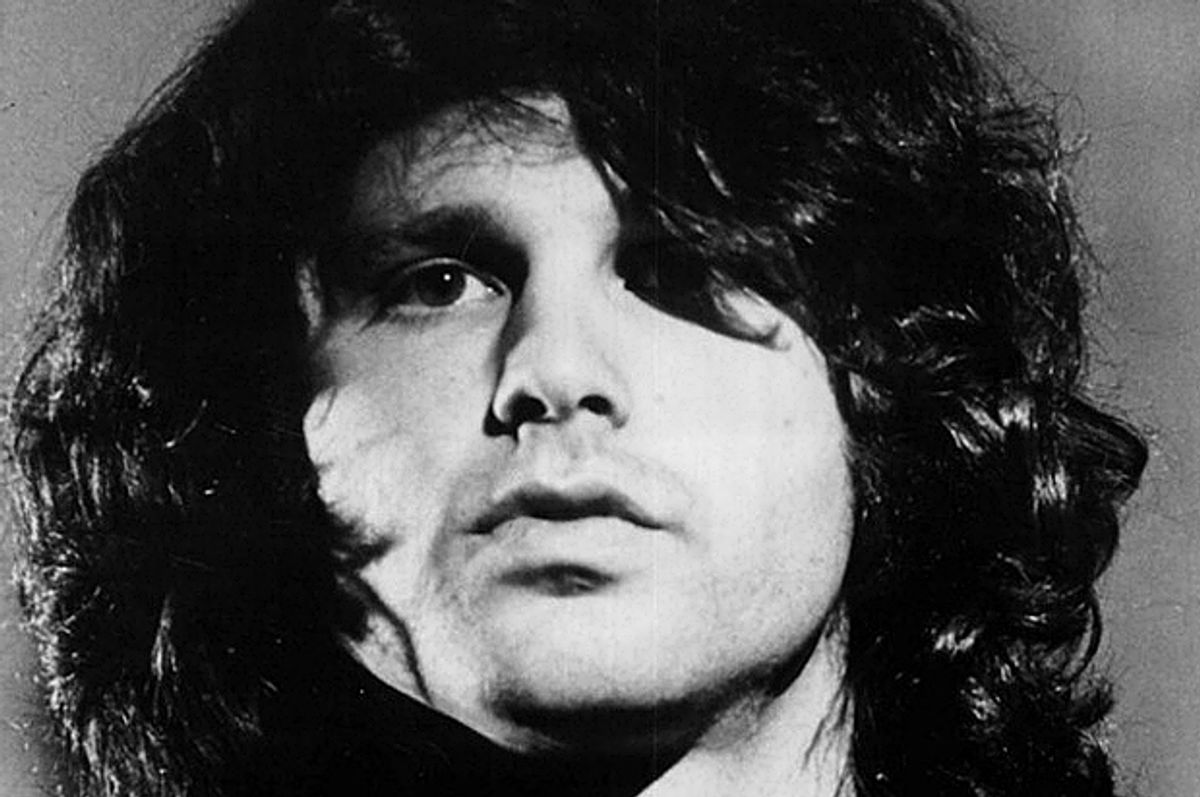 If you've logged on to Facebook at any point in the last week or so, you've probably seen the music-focused survey asking people to assess bands they hate, love, secretly love, think are overrated or underrated and enjoy seeing live, among other things. Naturally, this seemingly innocuous break from political arguing has brought about its own detractors, who proclaim that hatred of a band is uncalled for, or that there's no such thing as guilty pleasures. (I can't disagree with either point.) However, these brief surveys have also been a rather illuminating glimpse into other people's record collections and listening habits. Who knew I was acquainted with so many people who think the Beatles, Foo Fighters and Rush are overrated?

On a lighter note, these posts also spawned plenty of intriguing conversations, and swapping of deep fandom secrets. In fact, one such survey prompted me to admit on one friend's wall how much I used to like the Doors when I was in high school. I vividly recall borrowing CDs and tapes of the band's music from my parents and listening to certain songs over and over again. In hindsight, it's easy to see why I gravitated toward the band: Jim Morrison is a moody raconteur boasting a snaky, sinewy and mysterious voice — traits irresistible to a sensitive teenager — while musically, the group exudes rather singular poetic darkness. Yet I grew out of my Doors phase rather quickly, and can't say I've actively chosen to listen to the band in years. When I do hear a song here and there, I'm struck by how nonsensical the lyrics seem, and how little magic the music seems to hold for me today.

I'm not embarrassed that I once dug the Doors, mind you. (That the group continued on at various junctures with replacement singers made me cringe more.) And I'm not broken up over the fact that I hold no emotional attachment to the band, either. The passing fancy simply illustrates the concept that you can very easily outgrow a band — relate to lyrics and obsess over albums during a certain period of your life and then move on and never look back. This unsentimental approach is more controversial than it might seem. Music isn't necessarily supposed to be something wrung out and then discarded. From a fan perspective, letting go of important artists seems contrary to the spirit of fandom, if not disloyal or fickle. And when songs provide solace in difficult periods (or when tunes comprise the soundtrack of ecstatic times), it's difficult to imagine even wanting them to fall by the wayside.

Plus, treating art like something emotionally utilitarian — used for a finite time and specific purpose — goes against the sacrosanct nature of creative arts, which ideally are meant to provoke enduring responses. Certainly, this isn't saying that the arts don't have non-emotional merits -- after all, when academics study films or music, they're often approaching them in deliberate, analytical ways in order to uncover complexities. But creators don't work hard to produce and perfect something that's enjoyed and then set aside. The idea is to make a mark and enact change, no matter how minor.

Complicating matters is that it's not as easy to leave a band behind as it once was. Not only are there reunions galore — a foolproof way to dredge up old emotions, good and bad — but social media ensures old favorites are never far away, whether via vintage YouTube clips, Facebook pages or retrospective pieces. Even groups that are decisively split up (for example, R.E.M., Jawbreaker, the Smiths) still feel like vibrant entities, due to active social media and/or steady reissue campaigns. In a way, that's comforting: Artists never really go away. But it also makes for a crowded field. There's simply so much music being released now via so many bands (not to mention splinter and side projects) that keeping up is already overwhelming. When the current crop is competing with seasoned acts for attention, it's almost paralyzing.

And so maybe there is something to the idea that outgrowing a band isn't necessarily a negative or a betrayal. In a way, it's making mental room for new favorite songs or acts. Plus, fandom isn't an either/or proposition: Losing interest in a previously favorite band doesn't discount the impact that band had on your life, or negate its one-time importance. In fact, it's understandable that bands I saw first in tiny clubs who now headline major festivals won't speak to me in the same way they did then, and now resonate with a different crowd. Not every artist is meant to be a constant presence; some are meant to come into your life at a crucial moment, make a difference and then depart. And band affection isn't black or white, either. The relationship can evolve to resemble the comforting nostalgia of an old friendship or the rose-colored parts of a previous romance — something you look back on fondly, and occasionally revisit, but don't necessarily dwell on daily.

In special cases, fans do grow up with an artist. Take Tori Amos, whose latest studio album, 2014's "Unrepentant Geraldines," touched on motherhood, feminism and identity in ways that resonated deeply with her long-time loyalists. Or there's Wilco, which has continued to take chances and push its sound into new directions. Plus, music is a malleable art form: The catalogs of many bands reveal new insights and shadings, as fans amass age and experience. For example, I hear jubilance within the Smiths' melancholy, while U2's youthful vigor and optimism seems more charming now. And although the music of the Beach Boys or Beatles maybe felt simple when I was younger, today I see more nuanced, sophisticated dimensions to their songs. While it's doubtful I'll race to cue up "L.A. Woman" anytime soon, I'm at least open to the idea that maybe someday down the line, even hearing the Doors may turn my head in ways I never expected.