Fans of one of her bandmates were unimpressed by a pause during a Facebook Live chat, so attacked her 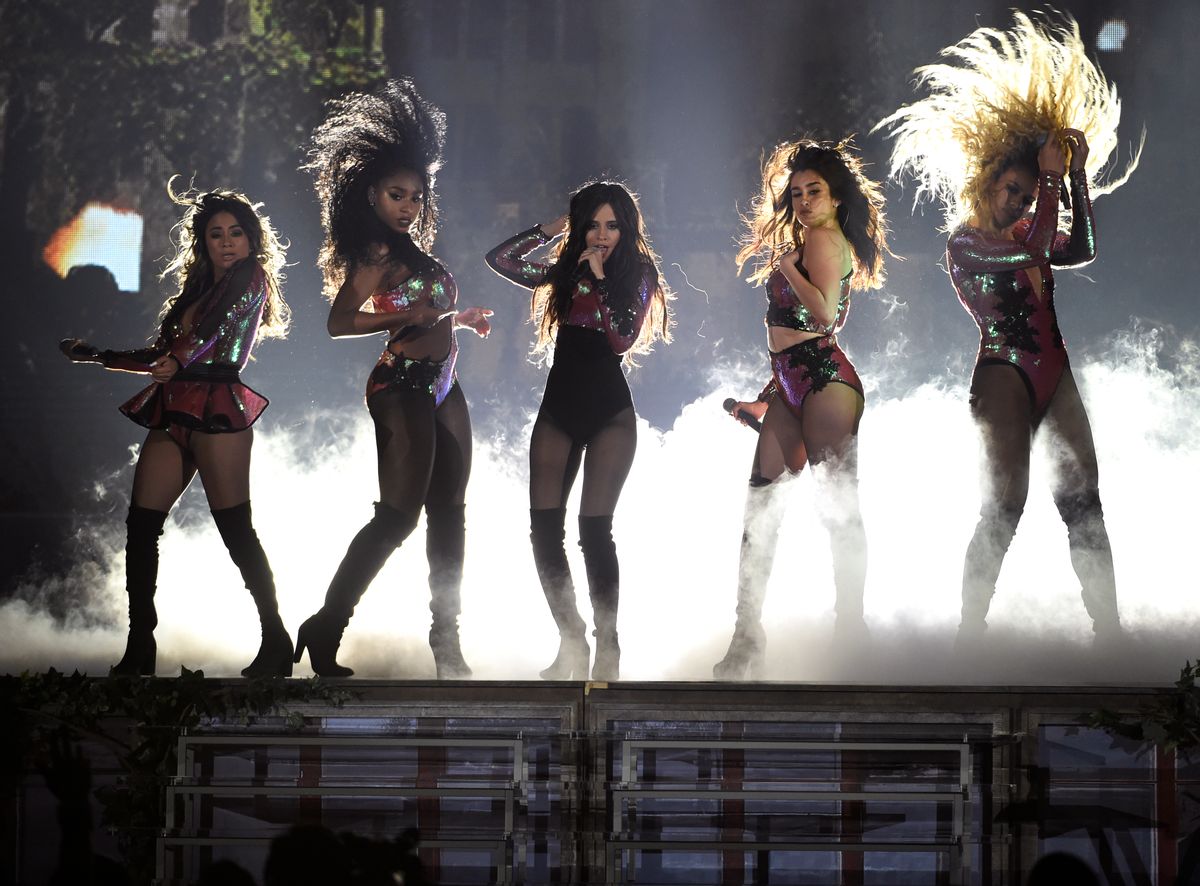 Normani Kordei is the latest person of color to abandon the Wild West of racism that is Twitter after being subjected to a stream of abuse about an over-long pause during a Facebook Live chat.

Kordei was asked during the interview what she perceived to be fellow singer Camila Cabello's "best quality," but instead of responding instantly, she paused to think about her answer. That pause led many of Cabello's fans to take to Twitter and post the most offensive images they possibly could, including one of Kordei's head Photoshopped onto the body of a lynched black woman:

In her departure note on Twitter, Kordei told her nearly 2 million followers that "[o]ver the course of this last week and especially over the last 48 hours I've not just been cyber bullied, I've been racially cyberbullied with tweets and pictures so horrific and racially charged that I can't subject myself any longer to the hate."

She added that those who are attacking her feel empowered by their anonymity, but that "[h]iding behind a computer and putting people down, especially for the color of their skin doesn't make you cool, it makes you a coward."