Petition calls for the Cincinnati Bengals to rename themselves the "Harambes"

The name would be, of course, in honor of the gorilla slain in May 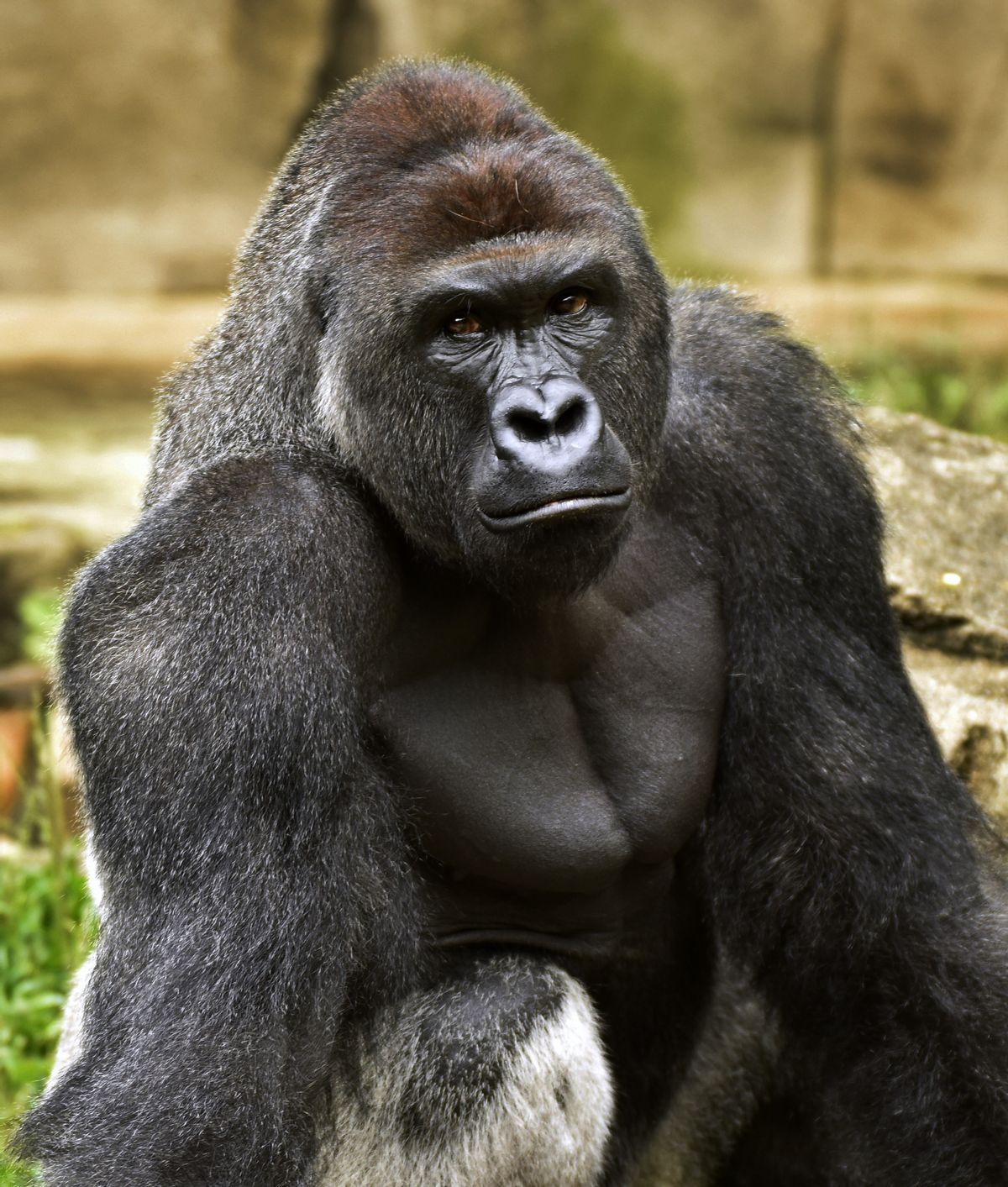 (The Cincinatti Enquirer via AP)
--

An intrepid Cincinnati Bengals fan/Internet opportunist by the name of Julian Ortiz has started a petition to rename the team after the beloved gorilla Harambe, who was slain this summer during an interaction with a child who had ventured into his keep.

Harambe had been at the Cincinnati Zoo and Botanical Gardens for over 15 years before being put down in May, and Ortiz believes that given how the team itself was named after a former coaches' beloved high school team -- the Massillion Tigers -- it's only fitting that it be renamed after another beloved Cincinnati animal. (Only this time, it will have actually existed.)

The petition required only 500 supporters to be delivered to the team, but as of right now has already amassed over 10,000. In all seriousness, the petition is more likely to remind people about Harambe's fate and not let him become yet another tragedy-of-the-week, about which everyone feels outrage but promptly forgets.

But you never, so if you're interested, feel free to add your name to the list of signatories here.