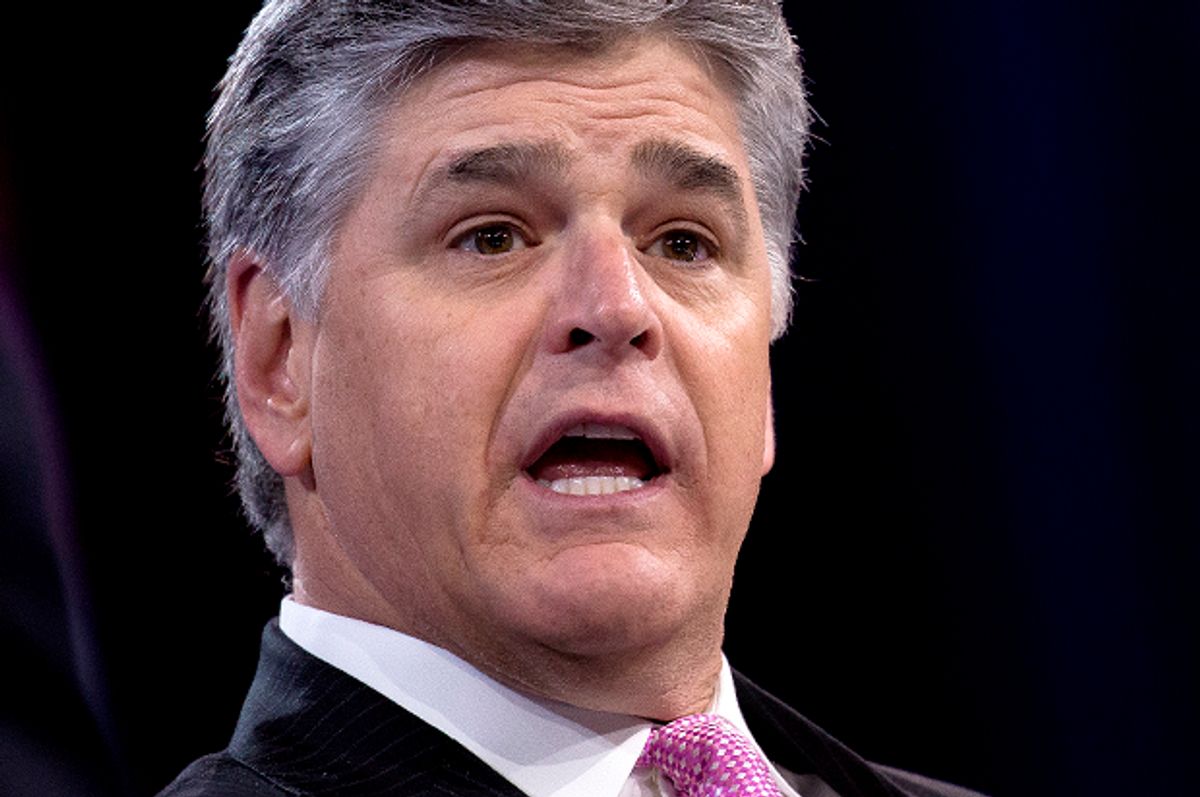 "In 59 separate precincts in inner-city Philadelphia, that Mitt Romney did not get a single vote, not one," Hannity said — citing a 2012 report from The Philadelphia Inquirer — during last Tuesday's episode of "Hannity."

Hannity ignored historical precedent and attributed now-President Obama's shutout in the district to voter fraud. But, as MediaMatters pointed out back then, the 2010 census counted seven white residents (of 633 total) in those precincts.

And had Hannity read through the Inquirer article, he'd have seen the part that says, "In 2008, McCain got zero votes in 57 Philadelphia voting divisions."