Instead of lamenting our divisions, let’s celebrate what we agree on and find candidates who care 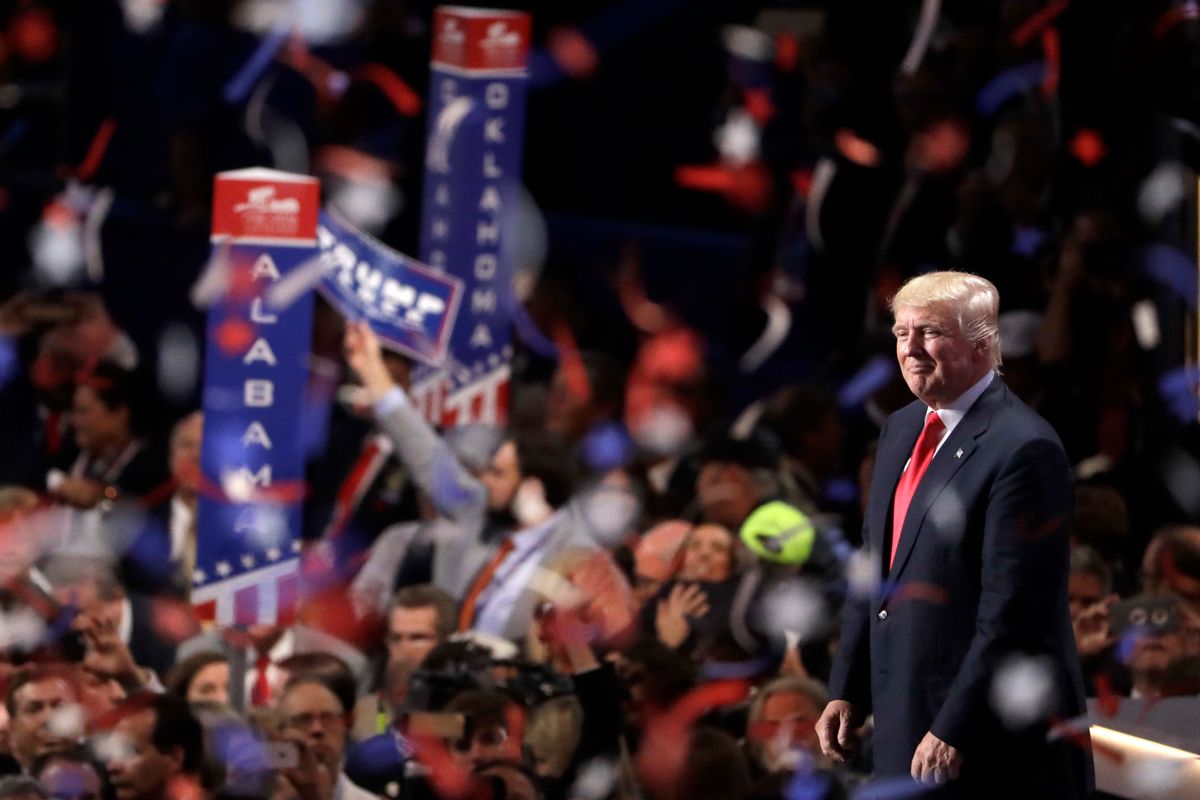 “We are a divided nation!” Donald Trump tweets, while Hillary Clinton bemoans “the divisions” that are keeping “our people apart.”

So, it seems, most of us hold these truths to be self-evident: We are a polarized people and becoming more so every day. What could be more solid proof than the popularity of Trump’s extreme views and the unrelenting protests of the Bernie-or-busters?

It sure can feel like the only thing on which Americans can agree is that our deep ideological divisions are gridlocking government, so nothing can get done by either side.

Surprisingly, though, despite all the handwringing about dysfunctional division, there is much that unites us — even on contentious topics. A 2014 study comparing red congressional districts and states to blue ones asked 388 questions on hot-topic issues ranging from abortion to gun control. In two-thirds of cases, researchers found “no statistical differences” in the answers between Republican and Democratic strongholds.

So how can such common ground exist while we still can’t seem to address any of these deep problems?

A big clue is found in the last bullet point above, the crisis we love to call “privately held government.” Through this lens, we can see that the problem is less that we’re gridlocked along partisan lines and more that we’ve allowed the power of private wealth to lock up our public problem-solving process — i.e., democracy itself.

When our representatives spend more time each day dialing for dollars than dealing with citizen viewpoints and values, we’re in big trouble. Four to five hours a day fundraising on the phone has become common. Inevitably, elected officials end up promoting the interests of their donors, not because they are crooks but because we’ve set the rules up so that legislators’ very jobs depend on how well they serve the funders. Figuring this out, as the cliché goes, doesn’t take a Ph.D. in political science.

So the big question: Can those inside this “rigged” system actually reform it?

Ultimately, of course, only those inside have the power to seal the deal, and right now we’re witnessing history on this journey to move sentiments from the outside into power on the inside.

In response to massive citizen anger and pressure, the Democratic Party’s platform commits to leveling the playing field for candidates and enlarging the number of voters by reforming rules governing how we fund elections, including contribution disclosure, as well as how we vote (including making Election Day a national holiday) and how we confront gerrymandering. The party also commits itself to move forward an amendment to the Constitution effectively overruling Supreme Court decisions that have awarded corporations rights to heavily influence our elections. But, caveat voter: To make its lofty promises real, this same party will have to turn its back on the same moneyed elite it is currently relying upon.

The presidential race is crucial, but electing to Congress those who support this democracy agenda is also key.

The Republican platform, meanwhile, completely ignores the stranglehold money has on politics. Nowhere in the 54-page document is there a mention of campaign finance reform. Nonetheless, there are at least a few Republican politicians, some in Congress and some trying to influence it from the outside, who are fed up with the money chase and prepared to support legislation that would give them back some level of independence.

We citizens cannot rest until an agenda that makes our democratic system equally accessible to all is enacted. That won’t happen without the help of both parties. The presidential race is crucial, of course, but electing to Congress those who support this democracy agenda is also key.

So let’s challenge the discouraging and false notion that we’re hopelessly divided. Instead, let’s celebrate how much we agree on and get to work identifying candidates willing to address the root of the crisis that blocks action on this wide agreement. With confidence we can then embrace our foundational task as citizens: building a democracy “movement of movements” that does not quit until all voices are heard.