Trump under fire from veterans: Matt Pelak discusses the Khan family and the meaning of military service 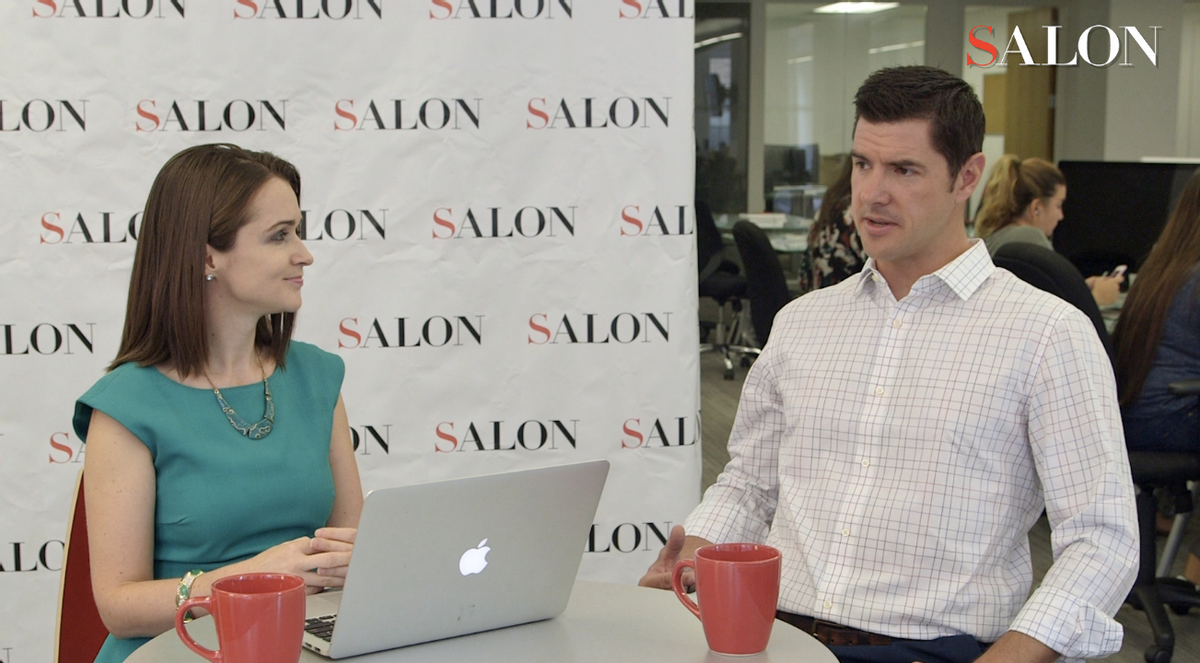 Donald Trump's path to the Republican presidential nomination was punctuated by a seemingly unending stream of controversial comments, but none of Trump's earlier statements generated the broad, bipartisan outrage prompted by his recent public feud with Gold Star parents Khizr and Ghazala Khan, whose son was killed in Iraq in 2004.

Matt Pelak, an Army veteran, joined Salon's Carrie Sheffield for a Facebook Live chat to discuss the letter that he and 350 other veterans have signed asking for an apology from Donald Trump for his attacks on the Khan family.

"We feel that military service is apolitical, and if someone — a political candidate, in particular — is to attack a Gold Star family, or really any family of a military veteran, and disparage their service in any way, that's inappropriate," said Pelak.

Pelak also explained why Trump's comments about the Khans generated a stronger public response than other controversial statements made by the GOP presidential nominee: "Because we don't appropriate politics into the military or into military service, when someone takes the sacrifice of a military veteran and makes it political, that causes this uproar or this emotion against the person who made this comment. This is the first time Donald Trump has sort of stepped over that line."

Watch a clip of the conversation above or watch the full Facebook Live discussion here.