Trump's "casual inciting of violence," she said, "proves [he] simply does not have the temperament to be president" 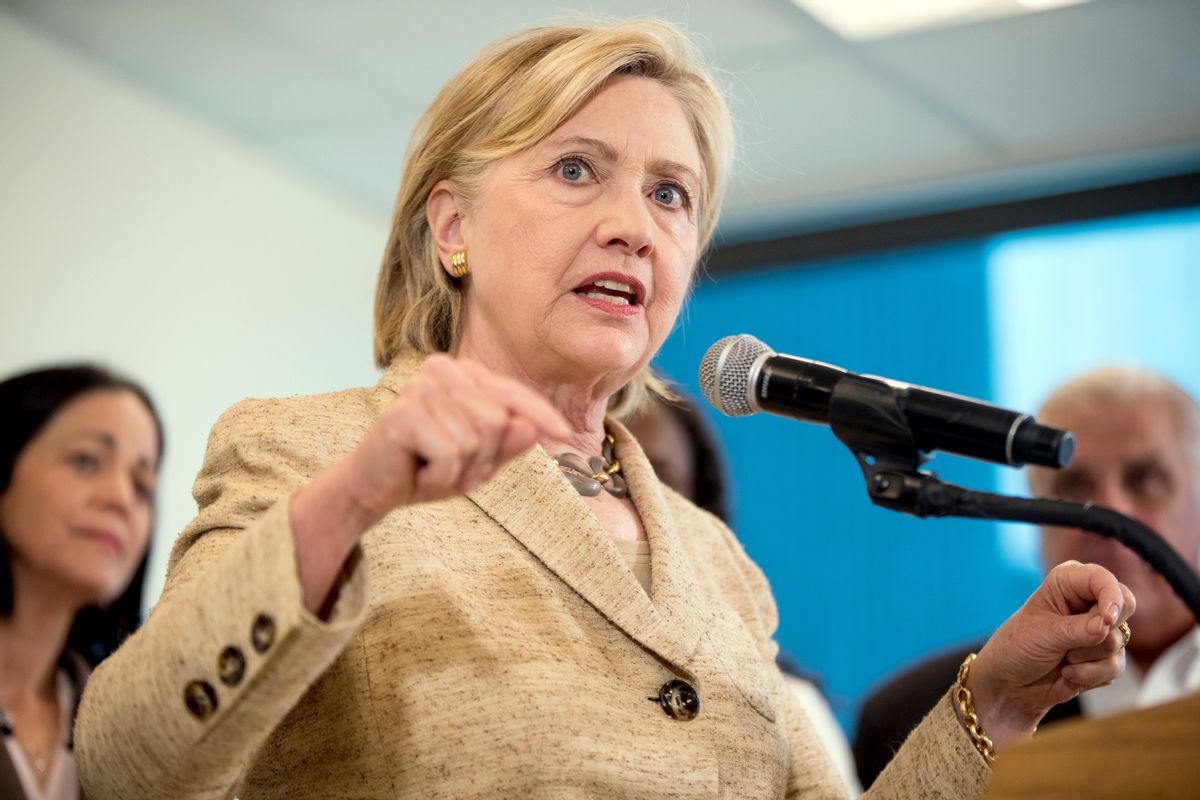 "Words matter, my friends," Clinton told the crowd. "And if you are running to be president, or are president of the United States, words can have tremendous influence."

At a rally in Wilmington, North Carolina, on Tuesday, Trump suggested "Second Amendment people" could influence Clinton's Supreme Court nominations. Critics are — at their mildest — alleging Trump incited violence against his opponent.

"Yesterday we witnessed the latest in a long line of casual comments from Donald Trump that cross the line," she continued. "His casual inciting of violence ... shows us that Donald Trump simply does not have the temperament to be president and commander-in-chief of the United States."