Salon Talks: Will there ever be hope for third-party candidate in the U.S.? 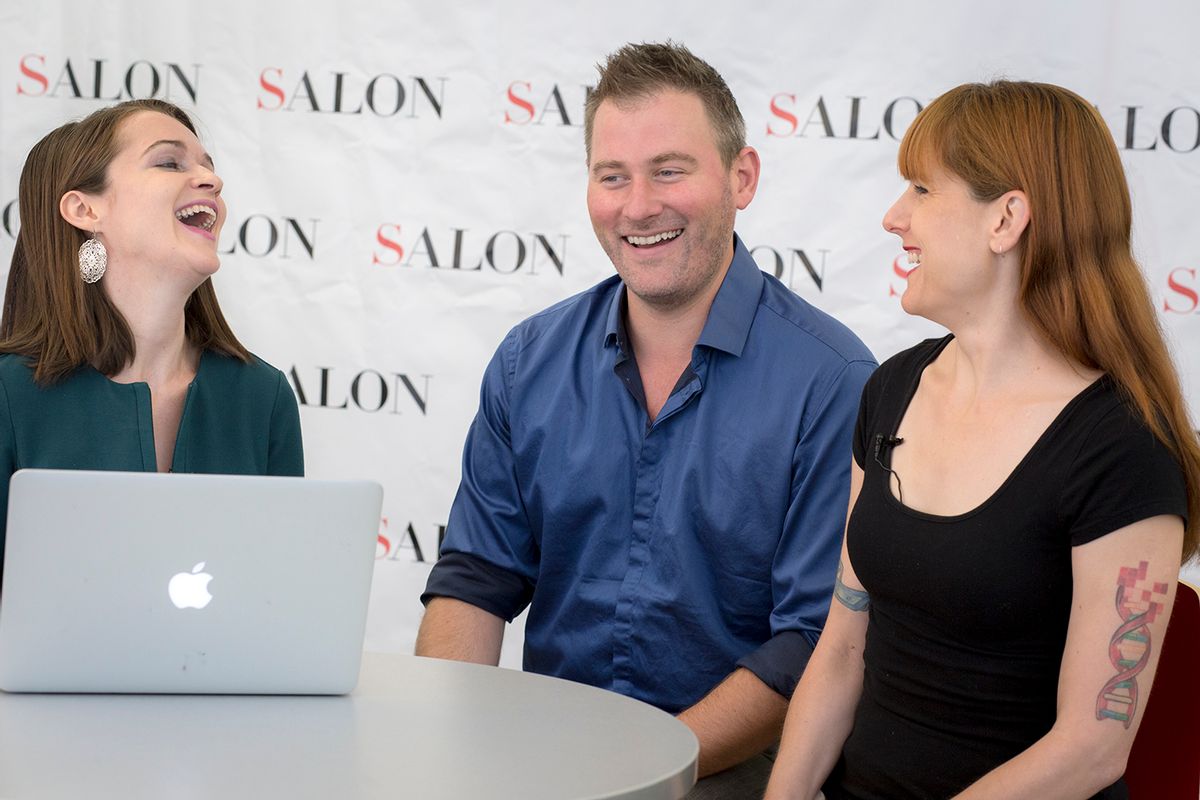 The Salon Talks series continued Tuesday, as Carrie Sheffield, Josh Zepps, and Amanda Marcotte gathered in Salon's New York office for a Facebook Live discussion on the role of third parties in American politics and the potential impact the newly announced independent candidacy of former CIA officer Evan McMullin could have on the 2016 presidential race.

"Between him and Gary Johnson, it's possible to literally see 10 percent of the Republican vote go to third-party candidates, but no more than that," Marcotte said. "The best you can do is Ross Perot in '92 and '96. That is the kind of model that you're looking at, and that just threw it to [Bill] Clinton."

Sheffield noted that in addition to third-party candidates drawing conservative votes from Donald Trump, forces within the Republican party could work to Hillary Clinton's advantage as well: "We'll see whether this Evan McMullin factor will have any impact on the race, and it could very well throw the race to Hillary, but there are a lot of Jeb [Bush] alumni who are coming out and saying, 'I'm gonna back Hillary, and only vote for her, I'm gonna help fundraise for her.' A lot of Republican establishment people are saying she's at least a known quantity and she's someone we could then, in four years, turn around and defeat."

The trio also discussed Marcotte's recent Salon piece urging journalists to resist viewing GOP vice presidential nominee Mike Pence as a normalizing influence on Trump. "He's just kind of a prop to make Trump look more moderate than he is or more reasonable than he is, or more Republican, I would say, actually, of all those things," Marcotte explained. "And I felt that that is an illusion and the media shouldn't buy into it."

Watch highlights from the conversation above, or view the full Facebook Live video here.