High hopes get dashed: The feds reject legalizing marijuana — and take a small step in the right direction

The DEA's decision to keep marijuana on the list of Schedule 1 drugs is a setback, but there's some good news 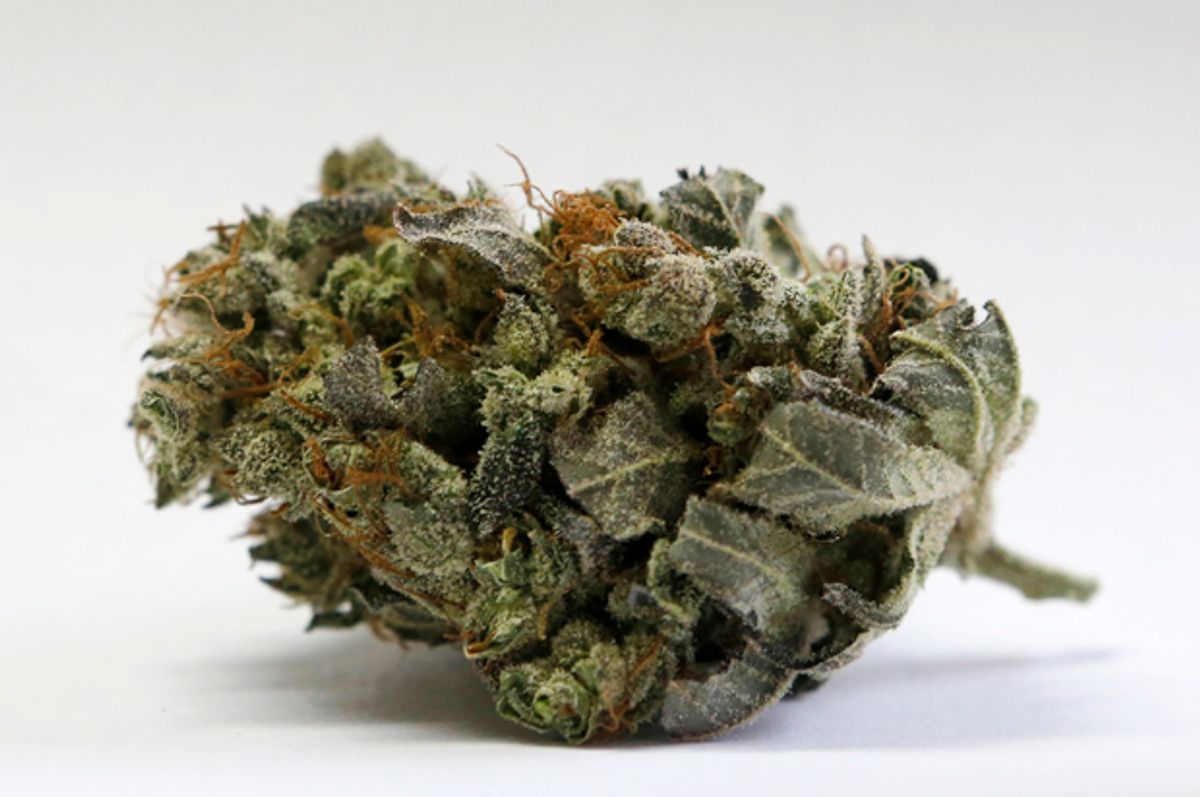 Several months ago, two former Democratic governors filed petitions asking the DEA to strip marijuana of its Schedule 1 status and reclassify it as a drug with known medicinal uses. Schedule 1 narcotics (LSD and heroin, for example) are considered the most dangerous. Such a classification implies two things: that a drug has a high potential for abuse and that it has no medical value. Not a shred of evidence suggests marijuana is more harmful than alcohol or tobacco, to say nothing of opioids, which are Schedule 2 drugs. And it's preposterous to claim marijuana has a higher potential for abuse than OTC drugs or virtually any of the controlled substances regulated by the government.

In any case, the DEA released its report this week and reform advocates hoped, among other things, that they would reschedule marijuana. They refused to do so, however, and the justificatory logic was both familiar and false. The DEA won't say that marijuana is as dangerous as LSD or heroin, but they continue to claim it has no medical value – or, more precisely, that we don't have conclusive evidence to that effect. First, that's untrue. As Dr. Mark Alain Dery, director of the Baton Rouge Medical Center's Tulane T-Cell Clinic, told me nearly two years ago, “there is no question that marijuana is an effective and viable treatment option.” “The benefits are as clear as can be,” he added.

The other problem is that reason researchers have found it difficult to satisfy the government's evidence threshold precisely because the drug remains Schedule 1, and thus there are numerous restrictions and mountains of red tape to scale. It's absurd for the government to reproach researchers for failing to produce a sufficient amount of evidence while simultaneously limiting the amount of research they can conduct.

Furthermore, the research that is allowed or incentivized has been needlessly constrained. I spoke with David Brown, an attorney and drug law reform lobbyist who serves as president of the advocacy group Sensible Marijuana Policy for Louisiana (SMPL). Brown says “The catch-22 has always been that the federal government only funds research into the alleged harms of Cannabis and by maintaining the bizarre Schedule 1 status, ensures that next to no research can be undertaken that would provide the necessary peer-reviewed scientific counterpoint.” This will have to change in order to push the science forward.

There is a bit of good news, though. While the DEA refused to reschedule marijuana, they did permit changes that will foster greater research capacities. “The new policy,” the DEA said its formal announcement, “will allow additional entities to apply to become registered with DEA so that they may grow and distribute marijuana for FDA-authorized research purposes.” This doesn't go as far as it should, but it is progress. John Hudak, a policy analysis at Brookings, made a crucial point: The DEA's decision “strikes a balance” and, however flawed, it's a “clear sign of the growing political complexity around cannabis policy in the United States.”

It's also true that the concrete implications of rescheduling aren't as significant as one would think. Mark Kleinman, an expert on drug policy, has noted that an “administrative rescheduling would not make medical marijuana, or any other kind, legal at the federal level. Its practical effect would be identically zero.” Kleinman's point is that what matters is opening up the research flood gates (currently the University of Mississippi has a monopoly on research cannabis) so that a “specific cannabis preparation” can be developed and put through clinical trials. Eventually, the thinking goes, this would lead to a “reproducible chemical composition” that the FDA could formally approve. Otherwise marijuana will remain a highly controlled substance, regardless of its scheduling classification.

Ultimately, marijuana will be decriminalized entirely. The dominoes are already tumbling – not fast enough, but tumbling nevertheless. As resistance to the misbegotten drug war mounts, so too will the public calls to de-schedule marijuana. That the DEA is starting to bend, despite working under a perverse incentive structure, is a good sign. This latest announcement is a pale half-measure, but it's a step in the right direction.

Nobody composes tweets quite like Donald Trump does, but we decided to try our hand at it. See if you can separate ours from the real thing.
RealFake