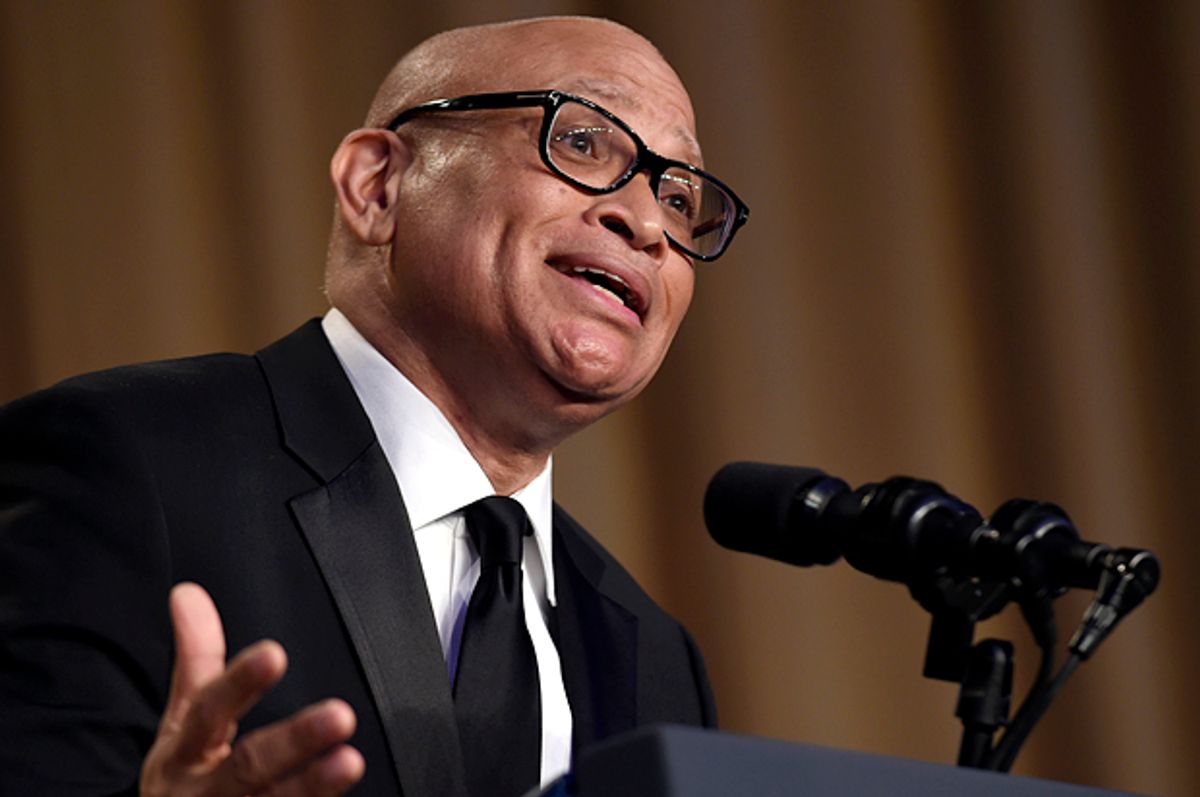 The last episode of Comedy Central's "The Nightly Show" will air this Thursday, and be replaced by Chris Hardwick's internet trivia game show, "@Midnight," beginning next week.

Comedy Central's president Kent Alterman told The Hollywood Reporter's Lesley Goldberg that Larry Wilmore's nightly panel discussion just hadn't "connected with our audience in ways that we need it to, both in the linear channel and in terms of multi-platform outlets and with shareable content and on social platforms as well."

Wilmore told Goldberg that "I'm also saddened and surprised we won't be covering this crazy election or 'The Unblackening' as we've coined it. And keeping it 100, I guess I hadn't counted on 'The Unblackening' happening to my time slot as well."

The timing of the cancellation has little to do with the election season, however, and everything to do with the network's desire to compete with the likes of "The Tonight Shows"'s Jimmy Fallon ("Lip Sync Battles") and "The Late Late Show"'s James Corden ("Carpool Karaoke"), both of whom regularly produce videos that are shared across various social media platforms.

But as Wilmore noted to The Hollywood Reporter, it was never intended to. "It's not designed to have the type of things that Fallon and Corden do, like the karaoke type of thing or lip sync battle and those types of things because those are such pure comic things," he said.

"Ours is so much more specific and has different structure to it, so it does get shared, but it's just a different tone."