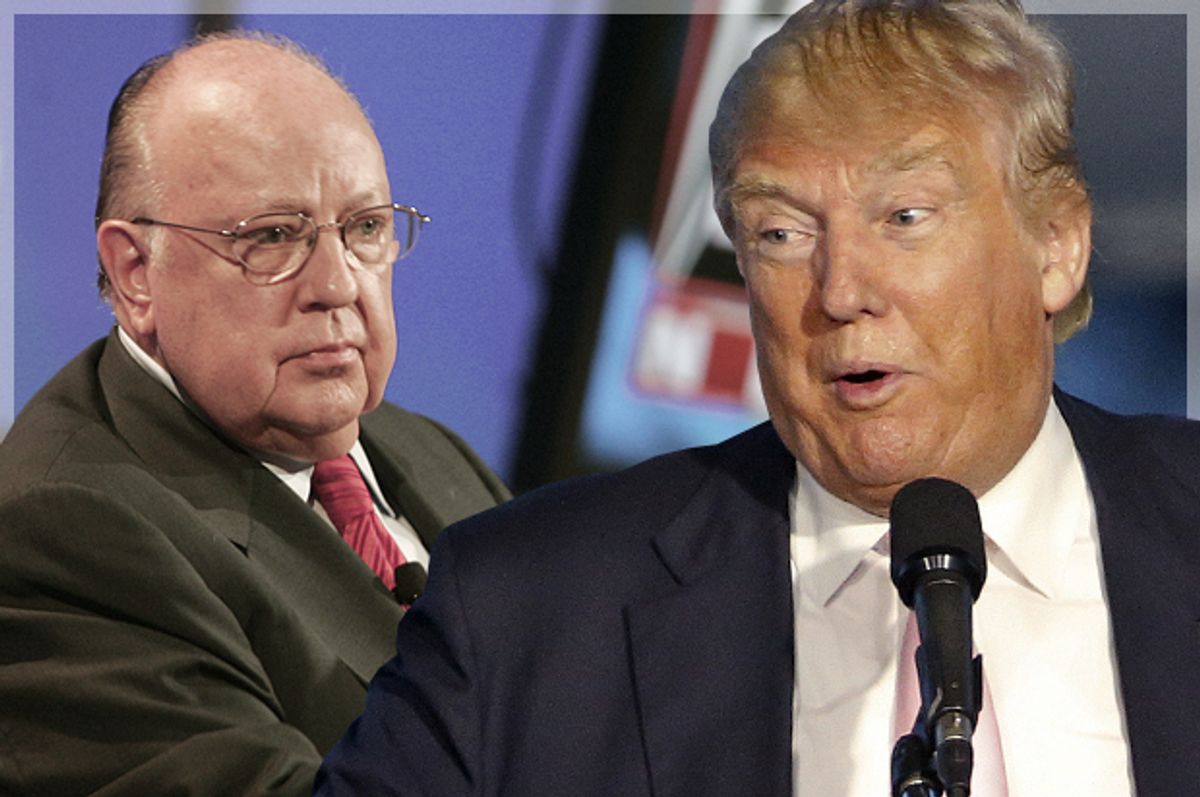 Ex-Fox News chairman Roger Ailes — who resigned from his post last month amid sexual harassment allegations — will now be advising GOP nominee Donald Trump ahead of the presidential debates, according to The New York Times.

Ailes was brought on board specifically to prepare Trump for the first scheduled debate against Democratic opponent Hillary Clinton at Hofstra University on Sept. 26. However, two anonymous sources told the Times, "that Mr. Ailes’s role could extend beyond the debates, which Mr. Trump’s advisers see as crucial to vaulting him back into strong contention for the presidency after a series of self-inflicted wounds that have eroded his standing in public opinion polls."

The Trump campaign, however, is distancing itself from Ailes, who received $40 million in a separation agreement with the media company he founded with Rupert Murdoch in 1996.

"This is not accurate," Hicks said in a follow-up statement. "He is not advising Mr. Trump or helping with debate prep. They are longtime friends, but he has no formal or informal role in the campaign."

Read the full story at The New York Times.