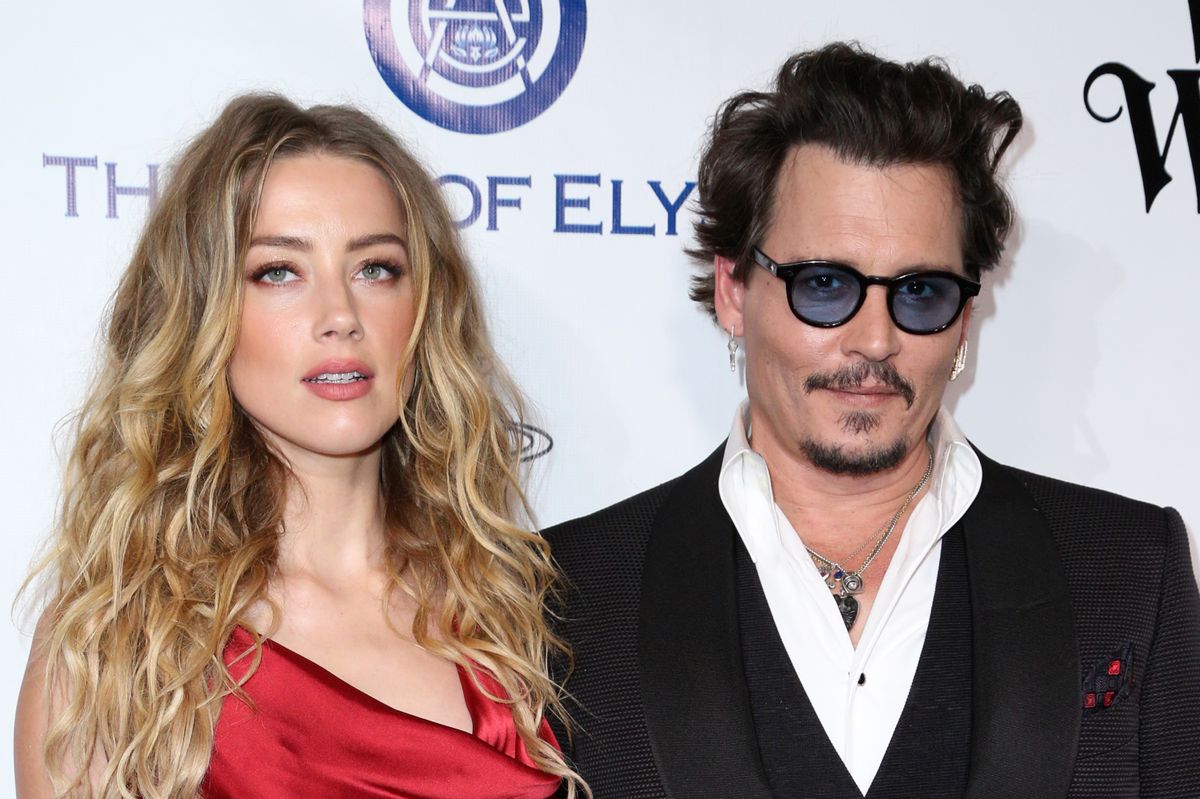 As predicted, Amber Heard and Johnny Depp decided to settle out-of-court instead of continuing a contentious divorce proceeding that was already taking a psychological toll on both parties.

On Saturday, Depp's lawyers deposed Heard for seven hours -- and on Monday, Depp was said to be mortified by filing papers that included photographs of a message Depp wrote on a mirror, in blue paint and blood from a severely sliced finger, when he believed Heard had cheated on him with Billy Bob Thorton: "Starring Billy Bob [and] Easy Amber," the message read.

The injury was alleged to have shut down production on the Australian set of the latest "Pirates of the Caribbean" sequel, as the actor sought treatment for it in Los Angeles. It is rumored that the shutdown was largely responsible for the film's budget ballooning to $320 million.

According to The Daily Mail, the former couple's financial settlement was actually reached over the weekend, and lawyers for the couple spent the past two days debating the language of the divorce documents -- including whether there would be any mention of domestic violence. The ex-couple released a joint statement to the media in which no direct admission of guilt is made, but which doesn't explicitly state that no such domestic incidents occurred.

"Neither party has lied nor made false accusations for financial gain," the statement reads. "Our relationship was intensely passionate and at times volatile, but always bound by love. There was never any intent of physical or emotional harm. Amber wishes the best for Johnny in the future."

It also indicated that Heard would be donating the reportedly $10 million settlement to charity, and that it would be the last either party would say publicly about their divorce.