Maybe this will put your economic fears to rest: Kids have more money than ever to spend on school stuff this year. 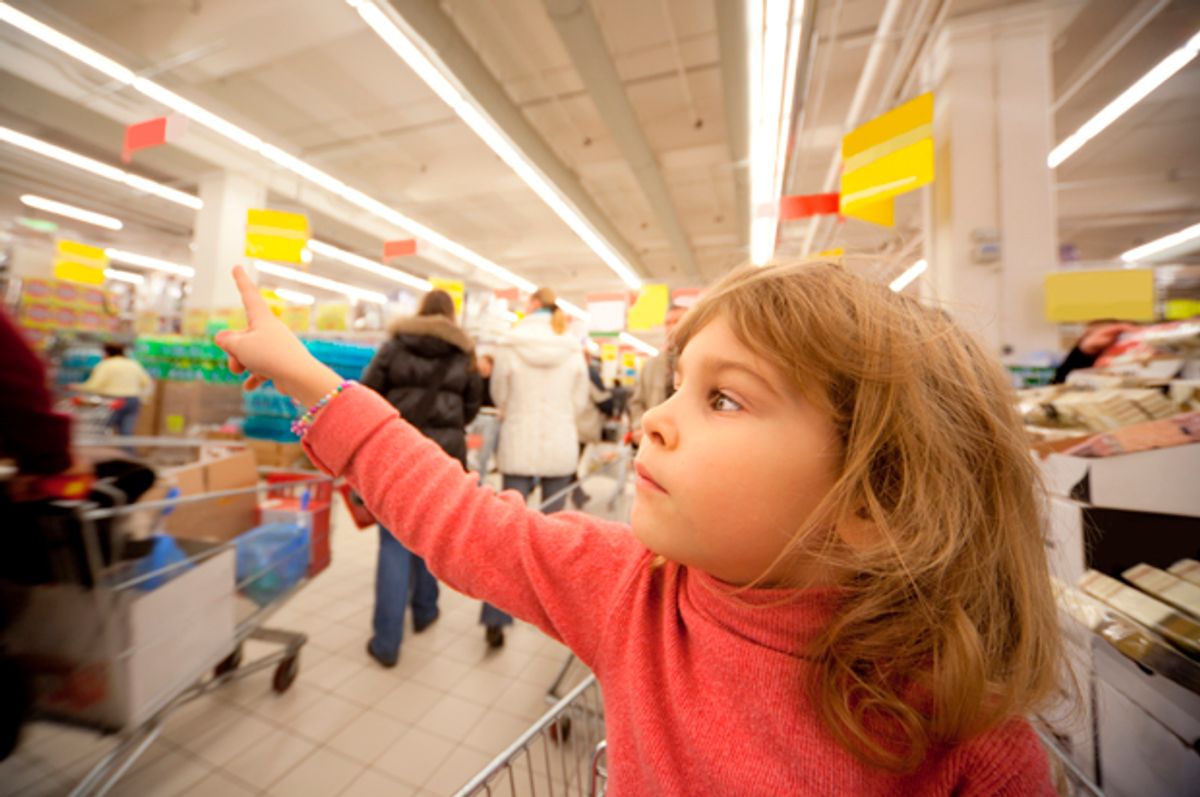 Like so many parents across the U.S., Annie Linton and her husband are spending hundreds of dollars to gear up their three children for the the new school year in early September. For Linton, whose family lives in a relatively upscale suburb of Philadelphia, the back-to-school shopping season also offers a teachable moment, a chance to impart valuable lessons about the relationships between working and saving, wanting and spending to her youngest, 12-year-old Kelsey.

“She’s been earning $10 to $20 a week doing odd jobs around the house. She’s also done some pet-sitting, and my husband gives her a task or two,” Linton told Salon. “One thing she really had her heart set on this year was buying an iPhone 6 that she’s been saving up for. I said she’s not going to get that this year, so she’s started some back-to-school clothing shopping.”

Kelsey is one of millions of preteen Americans with their own back-to-school budgets — earnings from pre-working-age jobs like babysitting, lawn care, selling lemonade in the neighborhood (hey, it still happens), or, as with Kelsey, helping out around the house and caring for neighborhood pets. And this year has been a boon for these under-13 spenders, as they have more disposable income than ever.

According to the National Retail Federation (NRF), preteens have more back-to-school money in their piggy banks this year than they’ve had since 2012, hitting a record of $80.31, surpassing the previous peak in 2012. That follows a similar pattern to total per-household back-to-school spending, which hit a high of nearly $690 per household in 2012 before dropping and crawling back up to $674 this year. Linton estimates that she and her husband will spend about $700 on back-to-school supplies, in addition to what her children will spend on their own.

The data on preteen back-to-school spending is part of a recently released annual survey by the retail trade group involving a nationwide survey of about 6,900 households conducted in early July regarding back-to-school and back-to-college. (An NRF spokesperson was quick to point out to Salon the data only count families who reported their preteen children have their own incomes to spend. Millions of low-income American households struggle to adequately cover basic back-to-school expenses, as they do every year.) When per-household back-to-school spending plunged in 2009 as the country was digging out of the Great Recession, preteen spending dropped as well, to under $48 per child. A year later, spending in both categories rebounded amid the start of the post-recession recovery, and the NRF declared in 2012 "It seems their 'allowance freeze' has ended." Perhaps Kelsey’s personal-finance lessons offer a broader teachable moment for all of us. After all,  there may be no better, more tangible expression of consumer confidence than seeing what she and other youngsters spend ahead of the school year.  And now that the allowance index is at an all-time high, perhaps we can all exhale a bit amid worries about the economy.

While you wouldn’t want to bet billions based solely what tweens are spending on back-to-school items, it is a tangible measure that tends to follow the course of larger economic measures of consumer sentiment. The drops in both preteen and household back-to-school spending from 2012 to 2013, for example, correspond to a pre-recession high in consumer sentiment in the latter half of 2012 and the drop a year later. This year’s rise is likely linked to a modest uptick in wage growth, low inflation and a boost to consumer confidence heading into back-to-school spending season.

Like most consumers these days, Linton is cautious but comfortable easing up on the purse strings. “I try to go where the sales are,” she says. "For Kelsey, we’re spending about $150 to start, for shoes, shirts and pants. Another $50 to $75 for school supplies." And she adds that she will spring for a new $100 graphing calculator for a class Kelsey’s taking this fall. It’s no iPhone 6, but it'll be more useful for her education — and maybe Kelsey will have the money for the 7 next year.