Deadly floods in southern Louisiana: What we know so far 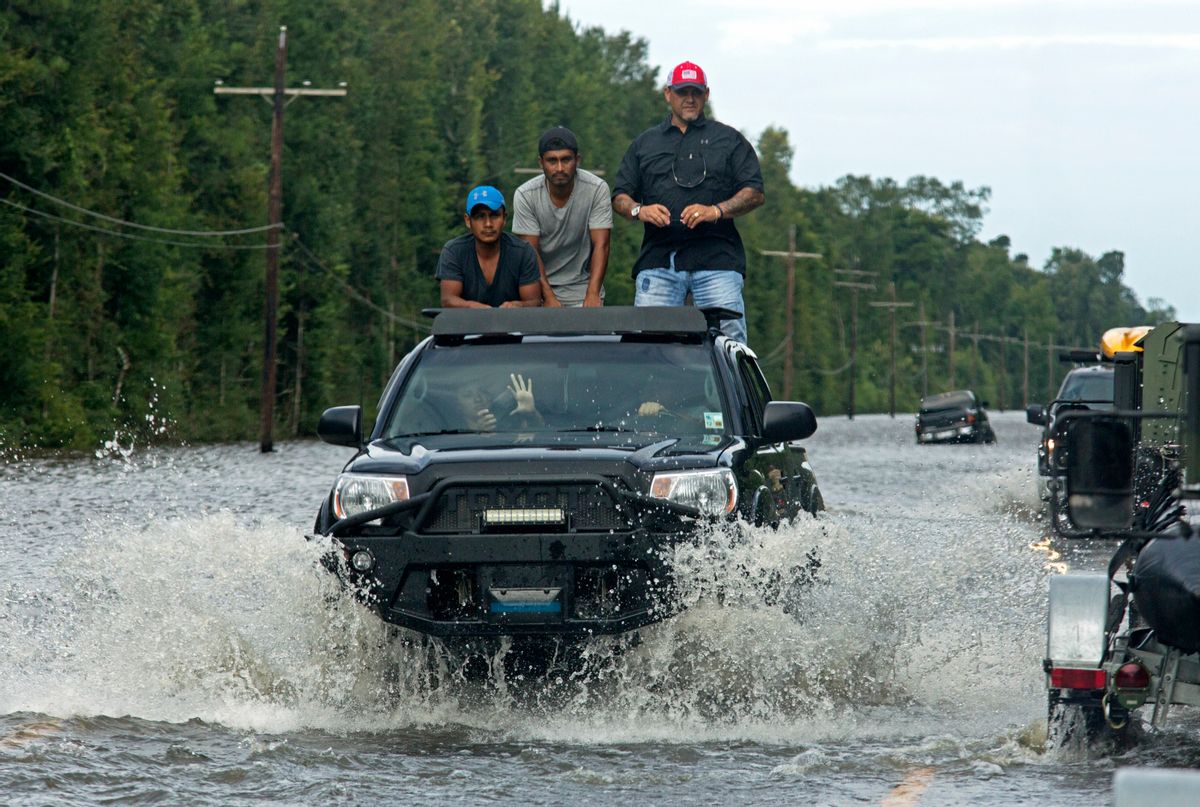 Between 20 and 30 parishes in southern Louisiana remain in a state of emergency on Wednesday, five days after severe flooding ravaged large portions of the region.

Six of the hardest hit areas last week recorded more than two feet of rainfall. Experts estimate that from Aug. 12 to Aug. 14, the equivalent of 4 trillion gallons of water — enough to fill more than 6 million Olympic-size pools — fell on southern Louisiana.

Officials estimate the flooding damaged 40,000 homes and displaced more than 30,000 people. As of this writing, 11 people have died, though that number is expected to rise as rescue efforts continue.

Several roadways were also affected by overflowing waterways. According to a New York Times report, "Parts of major roadways became islands, including a stretch of interstate where hundreds of drivers had been stranded for over 24 hours."

As of Monday, the Weather Channel reported that 125 vehicles were "still stranded on Interstate 12 between Tangipahoa Parish and Baton Rouge, according to Maj. Doug Cain from the Louisiana State Police."

President Obama on Sunday declared that "a major disaster exists" in four of the hardest hit parishes — East Baton Rouge, Livingston, St. Helena, and Tangipahoa — allocating federal funds to "grants for temporary housing and home repairs, low-cost loans to cover uninsured property losses, and other programs to help individuals and business owners recover from the effects of the disaster."

Livingston Parish — where "unearthed coffins floated down main streets" — is said to have suffered some of the heaviest damage, with 75 percent of homes estimated to be "a total loss."

The Chicago Tribune noted that, to make matters worse, "Many of the homeowners in inundated areas have no flood insurance, leaving them prone to draining savings accounts":

Insurance Commissioner Jim Donelon said in hard-hit Baton Rouge only 12 percent of residences are covered by flood insurance and 14 percent in Lafayette — what he called "shocking."

The disaster has even drawn the attention of deep-pocketed celebrities.

"The fact that so many people in Louisiana have been forced out of their own homes this week is heartbreaking," said musician Taylor Swift, who told the Associated Press she's donating $1 million to relief efforts. "I encourage those who can to help out and send your love and prayers their way during this devastating time."