Salon Talks: How the Clinton campaign is courting young progressives 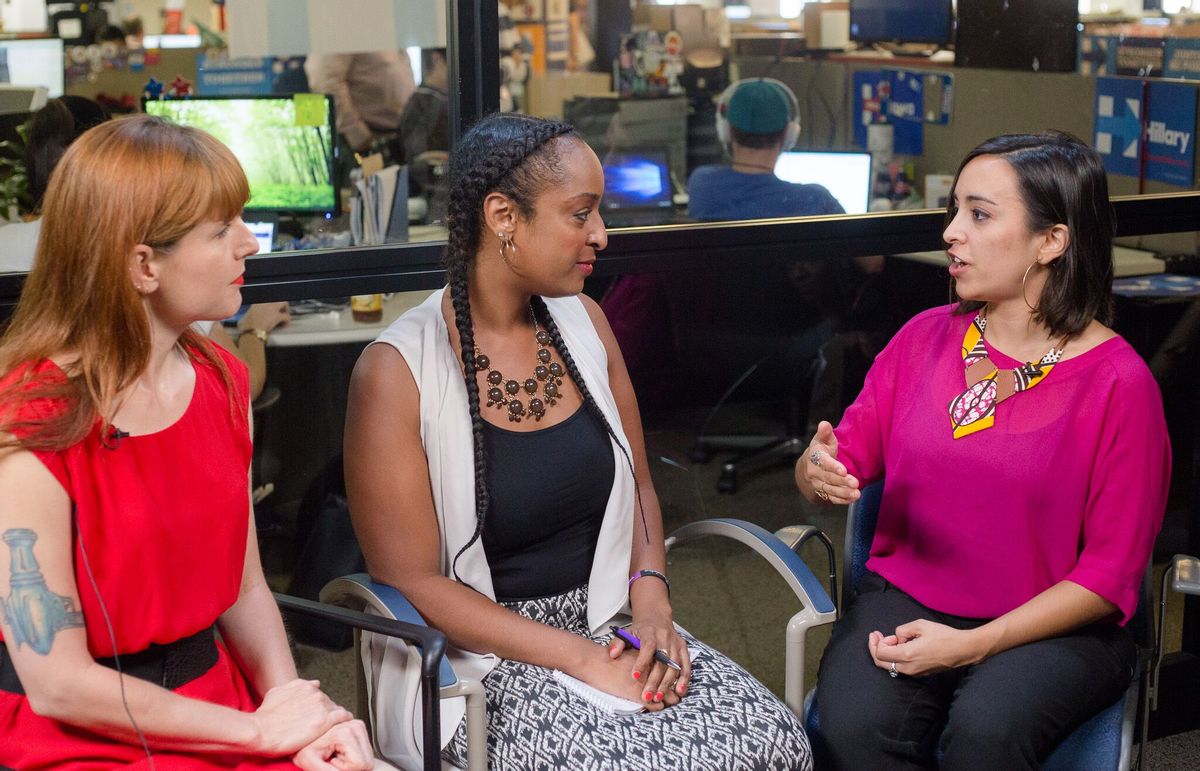 After a primary campaign that saw millennials flock to Bernie Sanders' insurgent candidacy, Audelo explained the campaign's strategy to consolidate former Sanders voters in support of Hillary Clinton in November. "We are sitting down with a lot of Sanders supporters to hear what are the issues that they are passionate about, and absolutely we are taking that in with everything that we do," Audelo said.

Audelo touted the campaign's recently revised college tuition platform as evidence that Clinton has embraced progressive positions that drew so many young primary voters to Sanders. "Senator Sanders and Secretary Clinton sat down and were like, OK, let's figure this out," she said. "And so we have a new higher education plan that is really marrying the two that is, frankly, better for our generation."

Audelo also has a message for young liberal voters who still question Clinton's progressive bona fides: "If she is someone who is not progressive enough, keep pushing. Because she is someone who absolutely has a track record of listening to young people, to activists, to folks who are incredibly impacted by issues, and she wants lives to be better."

Watch highlights from the discussion above, or watch the full Facebook Live video here.