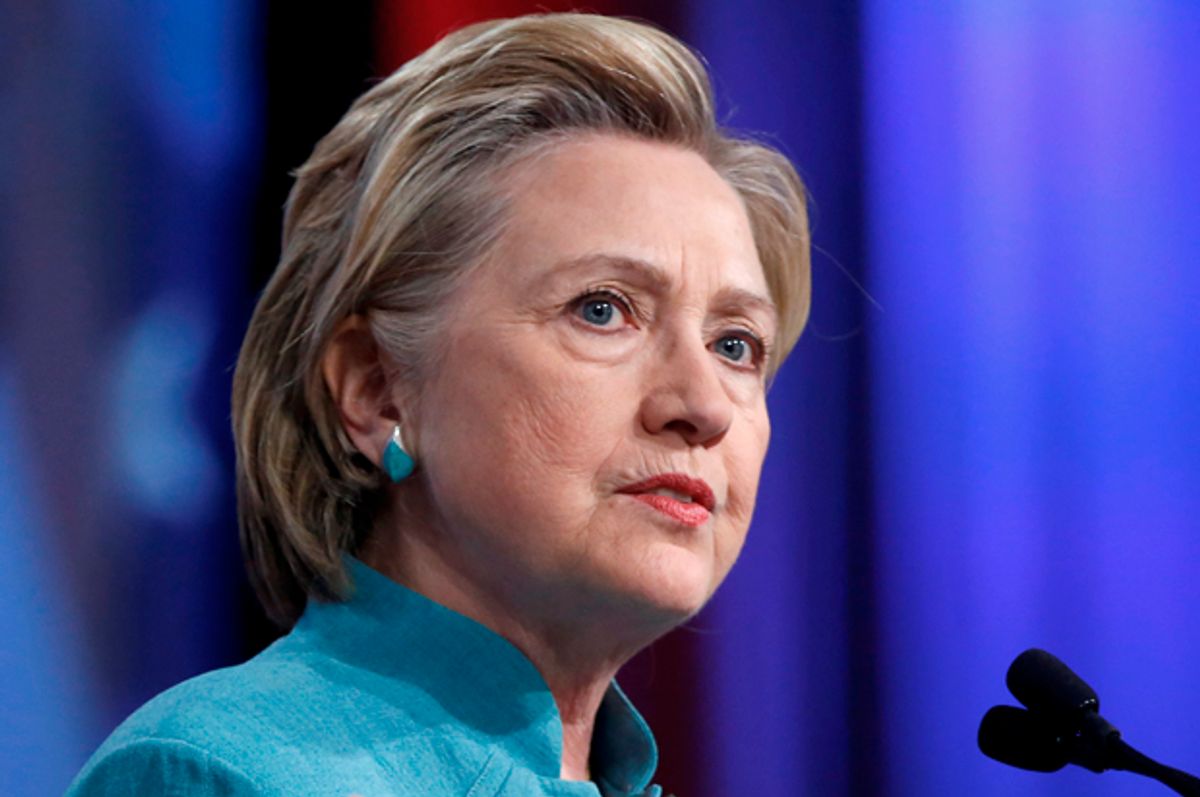 In its 23 years of operation, the tech magazine "WIRED" has never endorsed a presidential candidate -- at least, it hadn't until now.

Editor in Chief Scott Dadich announced today that the publication would be endorsing Hillary Clinton because its "founders -- Louis Rossetto, Jane Metcalfe, and Kevin Kelly -- all supported a strain of optimistic libertarianism native to Silicon Valley." Perhaps it is because that endorsement itself sounds strained that Dadich goes to great lengths to demonstrate that it's not.

"Right now," he argued, "we see two possible futures welling up in the present."

"In one, society’s every decision is dominated by scarcity. Except for a few oligarchs, nobody has enough of anything. In that future, we build literal and figurative walls to keep out those who hope to acquire our stuff, while through guile or violence we try to acquire theirs."

"In the other future," Dadich continued, "the one WIRED is rooting for, new rounds of innovation allow people to do more with less work -- in a way that translates into abundance, broadly enjoyed." He added that while "[o]ur sights might not be perfectly aligned, but it’s pretty clear Hillary Clinton has her eye on a similar trajectory."

Lest Dadich be accused of only offering an affirmative argument for Clinton, it's worth noting how deep his distrust of Trump runs. "[I]t’s impossible to judge Trump’s claims as actual statements of belief or intention," he wrote. "We don’t know if President Trump would totally renege on that Paris commitment or actually pursue his policy of Muslim exclusion; but we have to assume he’ll try."

"Here’s the thing about Donald Trump: In his 14 months as a political candidate, he has demonstrated an utter indifference to the truth and to reality itself. He appears to seek only his own validation from the most revanchist, xenophobic crowds in America. He is trolling, hard."