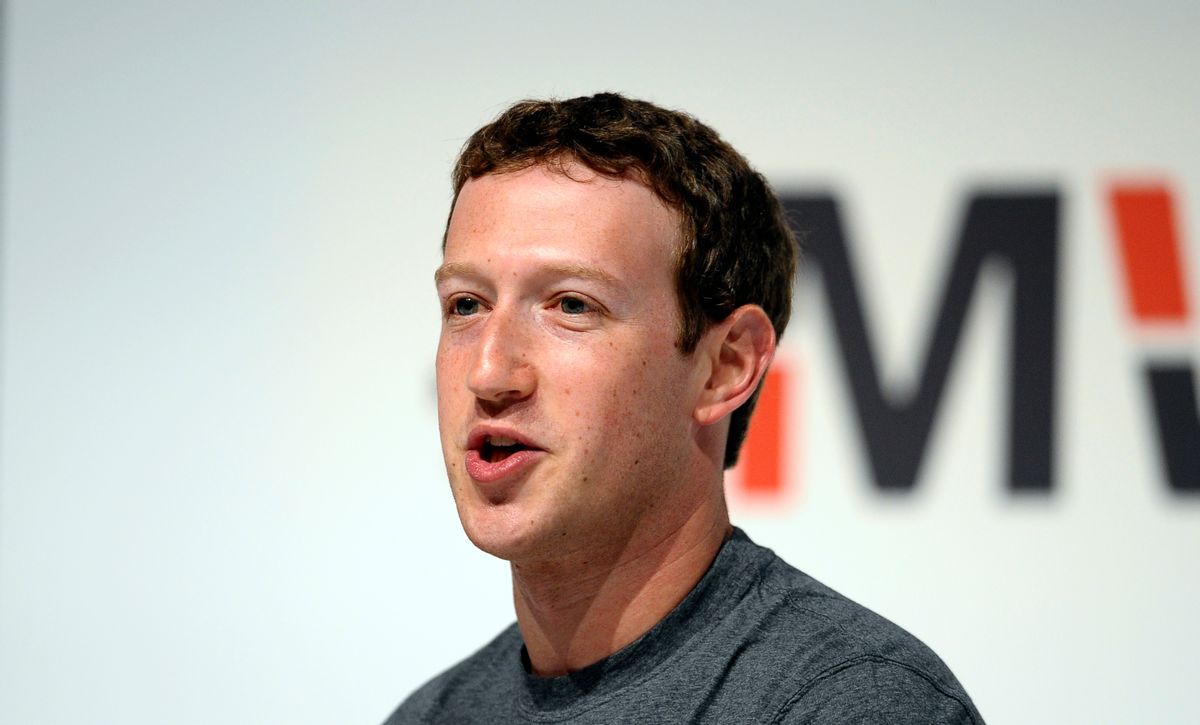 FILE - In this March 2, 2015 file photo, Facebook CEO Mark Zuckerberg speaks during a conference at the Mobile World Congress, the world's largest mobile phone trade show in Barcelona, Spain. Zuckerberg likes to boast that his 3-year-old effort to connect the developing world to the Internet has reached millions of people in some of the worlds poorest nations. But a central element of his Internet.org campaign was controversial even before it was shut down in a key market this month. Indian regulators banned one of the pillars of the campaign, a service known as Free Basics, because it provided access only to certain pre-approved services - including Facebook - rather than the full Internet. (AP Photo/Manu Fernandez, File) (AP)
--

Facebook formally announced on Thursday that it would team with Unity Technologies to "integrate support for the Facebook platform, including an all-new PC gaming platform currently in development."

The deal will expedite the porting of games onto the Facebook platform, providing Unity access to the over 650 million Facebook users who currently play Facebook-connected games. The creation of a Steam-like, dedicated desktop platform will allow Unity to provide Facebook users with access to games far more powerful than those currently available.

The Unity integration into Facebook would, essentially, provide users with access to more of the iOS and Android games they currently play. The desktop platform, however, would make available games that were previously only available through services like Steam or on dedicated consoles.

Facebook's obvious target here is Valve's Steam marketplace, which already has over 125 million monthly users. Facebook is hoping to lure developers to its platform by making its 650 million gamers available, and believes that, with Unity's assistance, it can make it relatively simple to port games into its new platforms.

The company has already granted a handful of developers access to a closed alpha build, and has given interested developers a two-week window in which to request similar access.