The next phase of Brexit: Will Ireland succumb next? 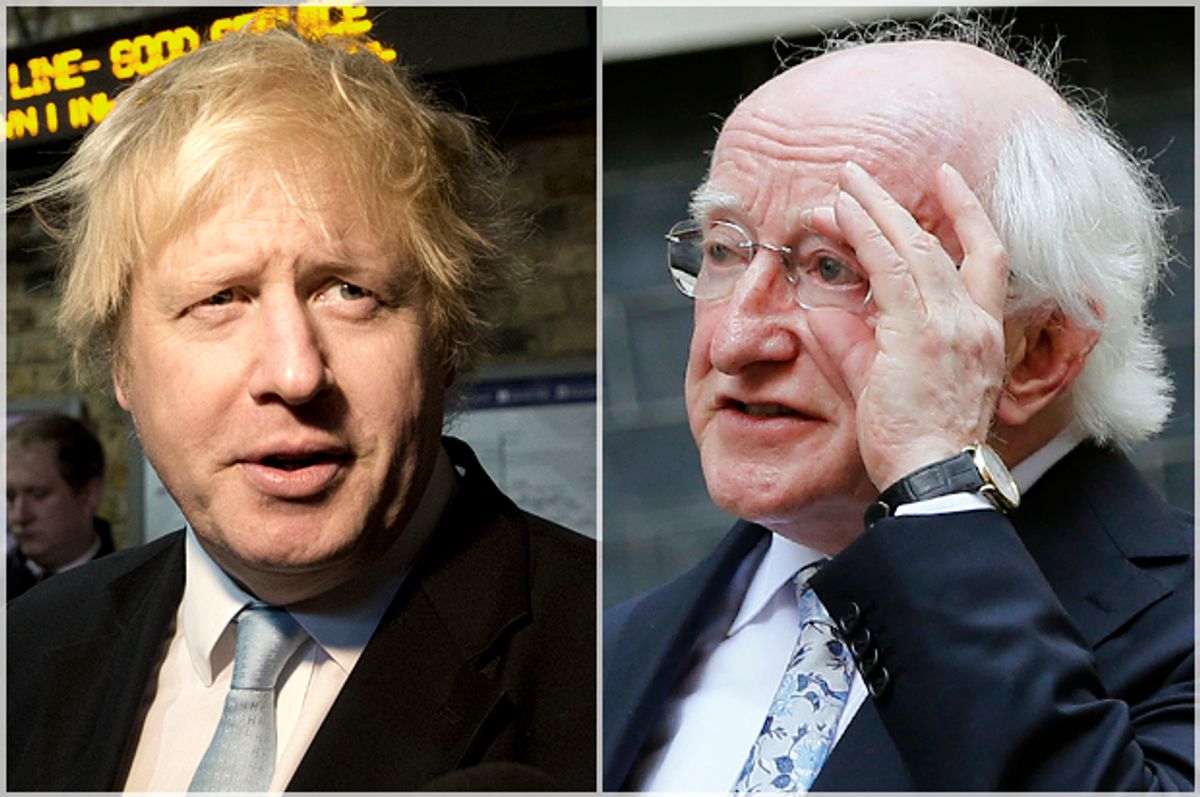 During the 2007 global recession, Southern Europe seemed to be the hardest hit on the Continent. Italy, Greece, Portugal and Spain suffered great economic strife after a chain reaction was unleashed by the bursting of the American housing bubble. Other EU economies reliant on financial services and housing struggled badly, including Iceland and, notably, Ireland.

For many years Ireland had possessed one of Europe’s poorer economies, as it was constantly dogged with a skills shortage and high levels of unemployment. Throughout the 1980s and ’90s, however,  foreign investment enabled Ireland to reinvent itself as the “Celtic Tiger.” When the financial crash hit Ireland, decades of hard work appeared to be ready to unravel as unemployment soared. Subsequently, Ireland’s  government scrambled to secure the future of Irish banks and cut funding of social programs, including  unemployment and child benefits.

After undergoing a few years of austerity measures, the Irish economy has recently started to show signs of recovery. But once again, the so-called luck of the Irish is being challenged, following the events of June 23, when voters in Northern Ireland and England answered the question, "Should the United Kingdom remain a member of the European Union?"

Despite the polls’ putting the “remain” camp marginally ahead of “leave” faction, the U.K. electorate  opted to go it alone, ending 43 years of economic and political cooperation with Europe. The weeks that have followed have brought the most significant political upheaval in the United Kingdom since the World War II, leaving large question marks about Ireland's economic stability.

And indeed Ireland has good reason to worry about Britain's departure from the EU. For one, it's the only EU member state that shares a land border with the U.K., where Ireland meets Northern Ireland. Removing Britain from the EU will likely call for border controls to be set up along the British-Irish border. This has not only economic implications for to the movement of goods and services between the U.K. and Ireland, but also social ramifications, given the history and connotations of checkpoints for the Irish people.

Plus, the Irish economy is heavily reliant on the fact that the world's seventh biggest economy is right next door. Ireland relies on its ability to freely trade with and export to the U.K. Now this freedom has been called into question.

For the short term, Ireland isn’t likely to meet with  disaster. The new U.K. prime minister, Theresa May, has indicated that Article 50, the legislation designed to begin the process of her country’s exit from the EU, won't be triggered until at least 2017.

Given the common language and overall cultural similarities between the U.K. and Ireland, mutual investment benefits both countries. British hoteliers, for example, understand the global appeal of Ireland as a tourist destination and, until now, have enjoyed the ability to comfortably move into this market. An example is the acquisition of the Irish Kinsale Hotel by Macdonald Hotels and Resorts: The British-owned hotel chain was able to acquire the Kinsale Hotel in Ireland’s south and expand its Irish interests thanks to the European Single Market.

Now Britain has opted to remove itself from this market, and potential barriers between the British and Irish economies may be raised. With one-third of the Irish people now fearing Brexit will be harmful to their country’s economy, Ireland’s financial market hardly needs uncertainty, which will undoubtedly follow with the triggering of Article 50.

It will be years before a clear picture emerges of how Brexit will affect Ireland’s economy. Angel investors have contributed robustly to the economy in the recent past. In the near to midterm, Irish economic security might become more reliant on investment from individuals in other EU economies and Ireland’s populace may quietly hope for a post-Brexit agreement that allows for continued economic cooperation between Ireland and the U.K.