Lyft allegedly tried, and failed, to sell itself to Amazon, Apple, Google

Reportedly, it even approached Uber, but was rebuffed 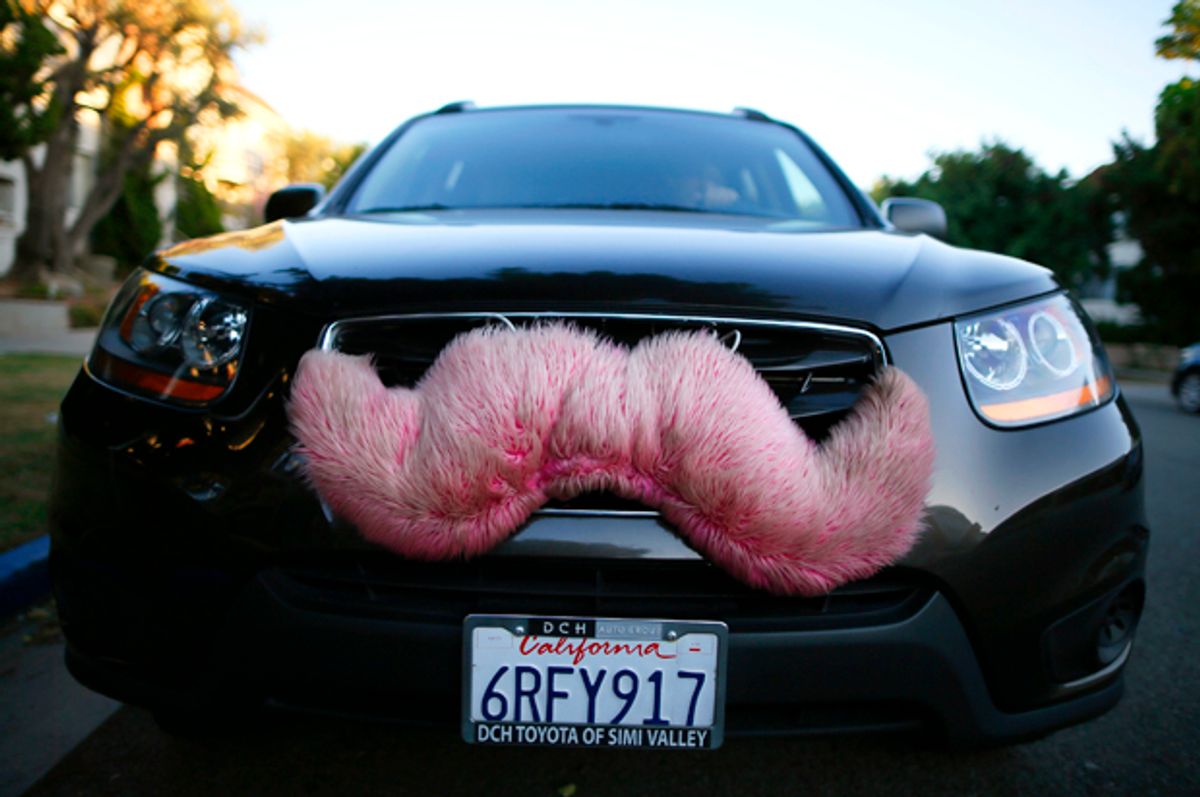 San Francisco-based ride-hailing company Lyft has reportedly been trying to sell itself not to the highest bidder, but to any bidder who will have it, be it Amazon, Apple, Didi Chuxing, General Motors, Google, and even its most potent domestic rival, Uber.

According to The New York Times, the most serious discussions were with G.M., which is one of the company's largest investors, but was rebuffed. Which is not to say Lyft is struggling, as it currently has $1.4 billion in cash and -- despite the detente between Uber and Didi Chuxing -- an arrangement with the Chinese firm to curb Uber's ability to corner the ride-hailing market.

As Fortune's David Morris noted, it's possible that Lyft's gestures to these traditional tech and automotive giants represent the company's attempt to differentiate itself from its competitor. While Uber is focusing on increasing the efficiency of its mapping and forging alliances with academics to figure out how to create autonomous fleets, it's possible that by reaching out to existing companies like Google and G.M., Lyft is attempting to establish partnerships in the already existing ride-sharing market instead of trying to create a new one.

Given that Uber has pulled out of China to focus building a ride-hailing empire in the United States and India, after all, it would behoove companies like Lyft to embrace this collaborative route. Whether willing collaborators currently exist, however, is another matter entirely.