Speedo USA's fee will instead be donated to charity, while Ralph Lauren is simply not renewing his contract 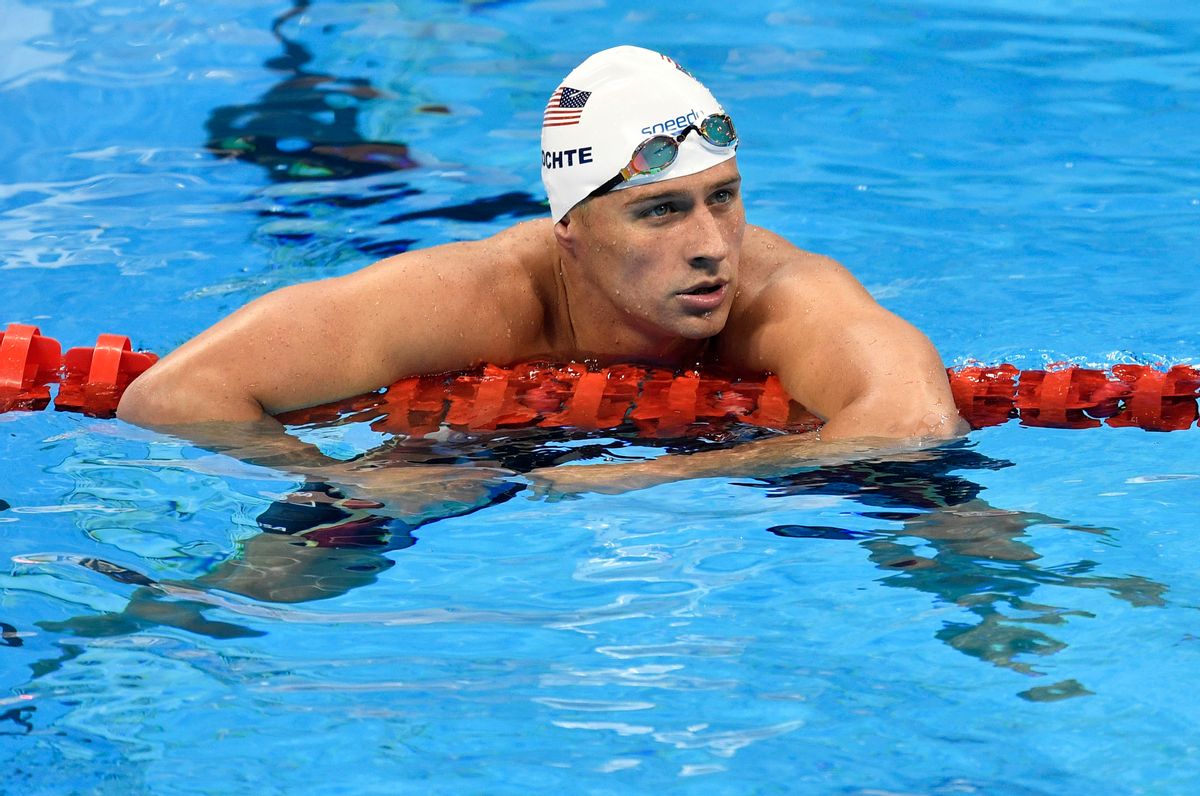 FILE - In this Aug. 9, 2016, file photo, United States' Ryan Lochte checks his time after a men' 4x200-meter freestyle relay heat during the swimming competitions at the 2016 Summer Olympics in Rio de Janeiro, Brazil. The father of the American swimmer said Wednesday, Aug. 17, his son arrived back in the United States before a Brazilian judge ordered that Lochte stay in Brazil as authorities investigate a robbery claim involving the athlete during the Olympics. (AP Photo/Martin Meissner, File) (AP)
--

Speedo USA announced today that it will no longer sponsor disgraced "over-exaggerator" Ryan Lochte, according to a statement acquired by CNBC.

The company said that it "cannot condone behavior that is counter to the values this brand has long stood for," although it did thank Lochte for "his many achievements and hope[s] he moves forward and learns from this experience."

The $50,000 sponsorship fee Lochte would have received will instead be donated to Save the Children, which currently has a charitable arrangement with Speedo USA's parent company, the Pentland Group.

UPDATE: Ralph Lauren also announced that it was cutting ties with the disgraced swimmer. In a statement, the clothing company said that "Ralph Lauren continues to proudly sponsor the U.S. Olympic and Paralympic Team and the values that its athletes embody. Ralph Lauren's endorsement agreement with Ryan Lochte was specifically in support of the Rio 2016 Olympic Games and the company will not be renewing his contract."