The STEREO-B was intended to measure the sun's energy, not get lost behind it 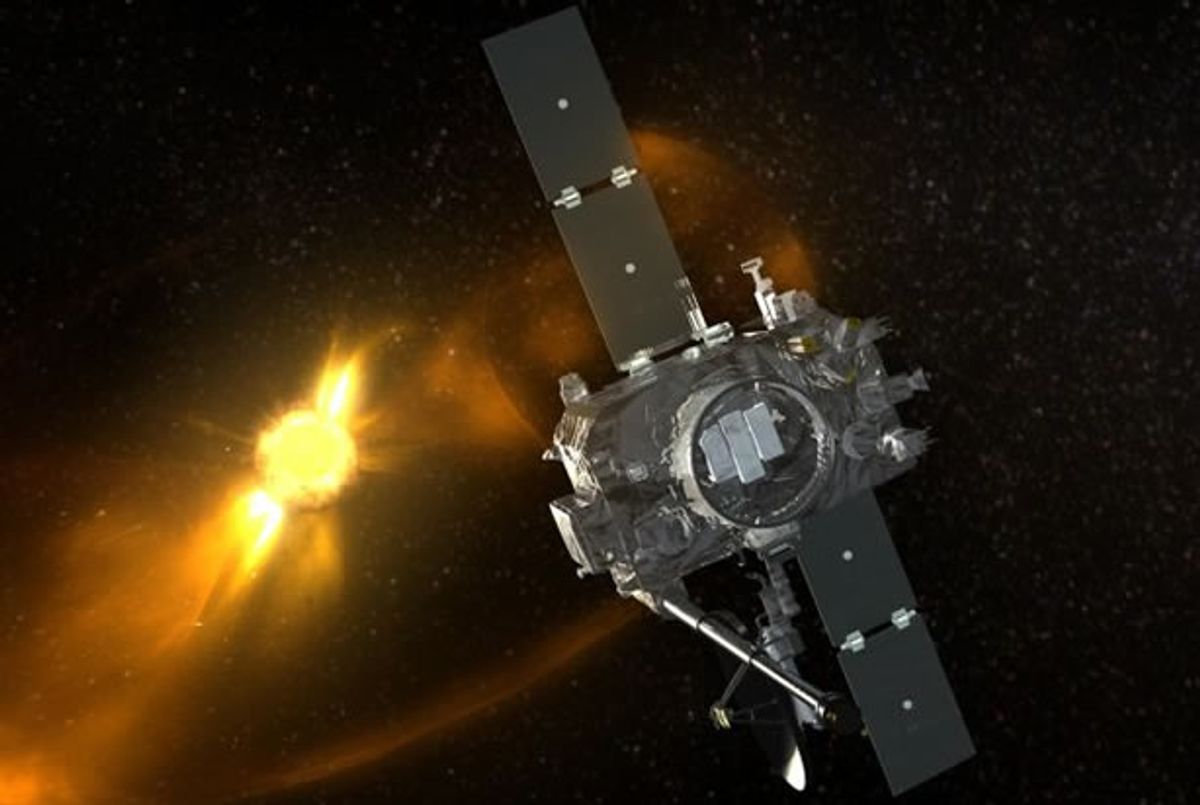 Although it's unlikely to be mistaken for God, the rediscovery of the "B" spacecraft from the Solar and Terrestrial Relations Observatory (STEREO) mission is quite a significant event for NASA, which lost track of STEREO-B on October 1, 2014.

STEREO-B and its counterpart, STEREO-A, were designed to measure the impact of the sun's energy on Earth. STEREO-A has functioned as planned since the launch, but shortly after insertion into orbit, NASA lost communications with STEREO-B and attempted a hard-reset while it was on the other side of the sun.

That was two years ago.

In the intervening years, NASA has repeatedly attempted to reconnect with the lost space probe, most recently using the Deep Space Network (DSN) -- which typically is used to track and communicate with deep space probes -- to attempt to reestablish contact with STEREO-B.

At 6:27 p.m. EST on Sunday, it did just that -- but that doesn't mean the probe is out of danger. In order to ensure it is working properly, the recovery team has powered it down in order to save its batteries.

It will be another three years before NASA can aim the Hubble at it to assess damages and test its orbit and rate of spin, but for now, at least, STEREO-B is no longer floating alone in the wilds of space, sending signals no one receives.