"We'll schedule a special moderated discussion so we may explore these issues together as artists," AFI's dean said 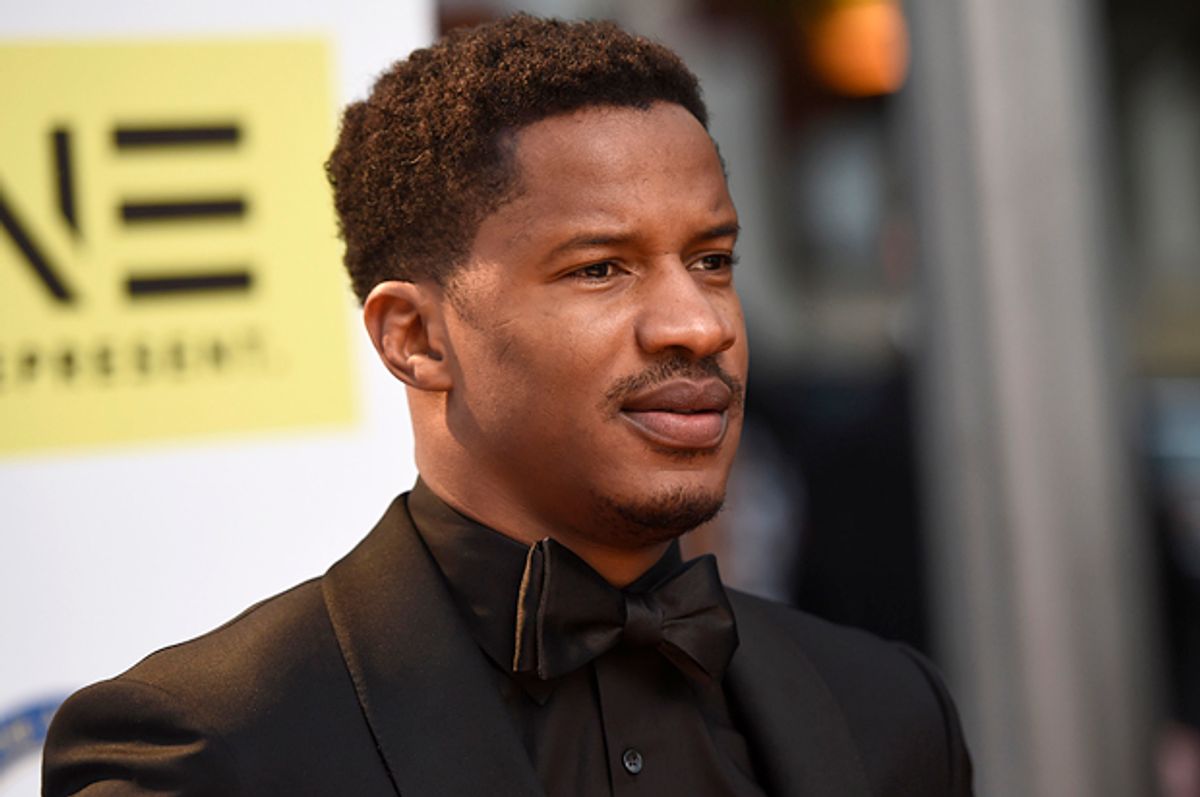 Variety's Dave McNary reports that the American Film Institute has cancelled its screening of "Birth of a Nation" and Q-and-A session with the film's star and director, Nate Parker.

The Q-and-A would have the first public appearance for Parker since he acknowledged his involvement in 1999 sexual assault case, but late Tuesday night, dean Jan Schuette announced that "I have been the recipient of many different passionate points of view about the screening, and I believe it is essential that we discuss these issues together — messenger and message, gender, race and more — before we see the film."

"Next week," he added, "we will be scheduling a special moderated discussion so we may explore these issues together as artists and audience."

The film will be screened at the AFI later this year.

Fox Searchlight, which won the Sundance bidding war to distribute it, vowed to continue the publicity tour despite the questions lingering about its director's complicity in covering up a campus sexual assault.