The company wants to control how users access social media, as well as how they interact on them 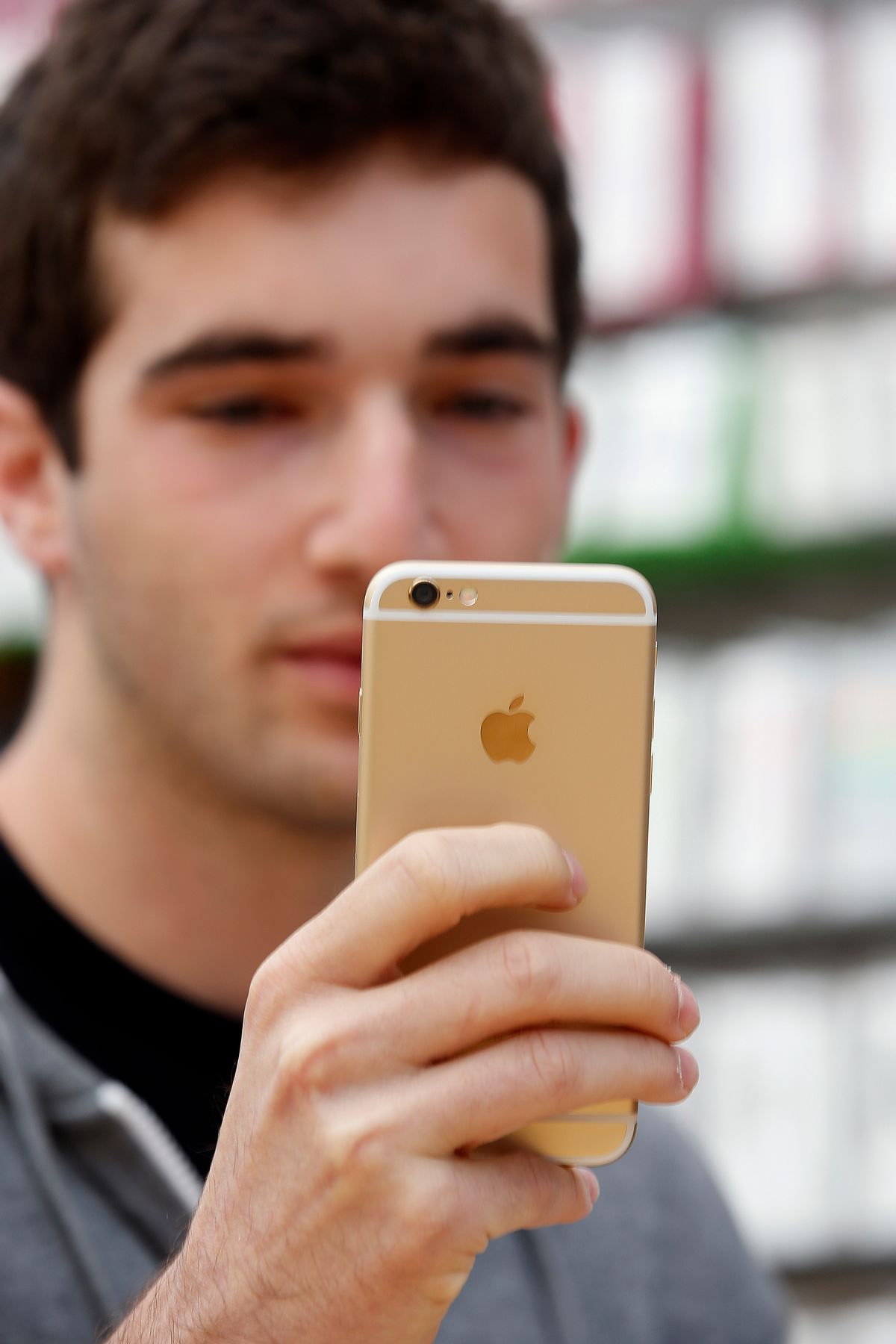 As Apple's ability to sell its hardware slows, the company will reportedly shift its attention to the applications that people who already own iPads and iPhones regularly use -- especially since the majority of those apps are aren't actually owned by Apple.

Facebook owns three of the top third-party apps available, Snapchat another two, but Apple hopes to change that in the coming months, introducing apps designed to compete Instagram, Messenger, and Snapchat.

The first of these will likely be iMessage, Bloomberg reported on Thursday, and it will include the animated bells and editorial whistles users of Facebook's Messenger have come to depend upon to communicate.

The idea is to not only corner the market on how users access social networks, but also on the many ways in which they interact on them -- the posting of photographs and videos being foremost among them, at least among younger demographics.

However, the company is not expected to attempt to create its own segregated social network again -- it learned its lesson with the failure of its iTunes-enhanced "Ping" experiment in 2010.