Google celebrates 100 years of the National Park Service with VR tours of most dangerous, inaccessible parks

Users can take guided tours, or wander alone in areas otherwise inaccessible to the public 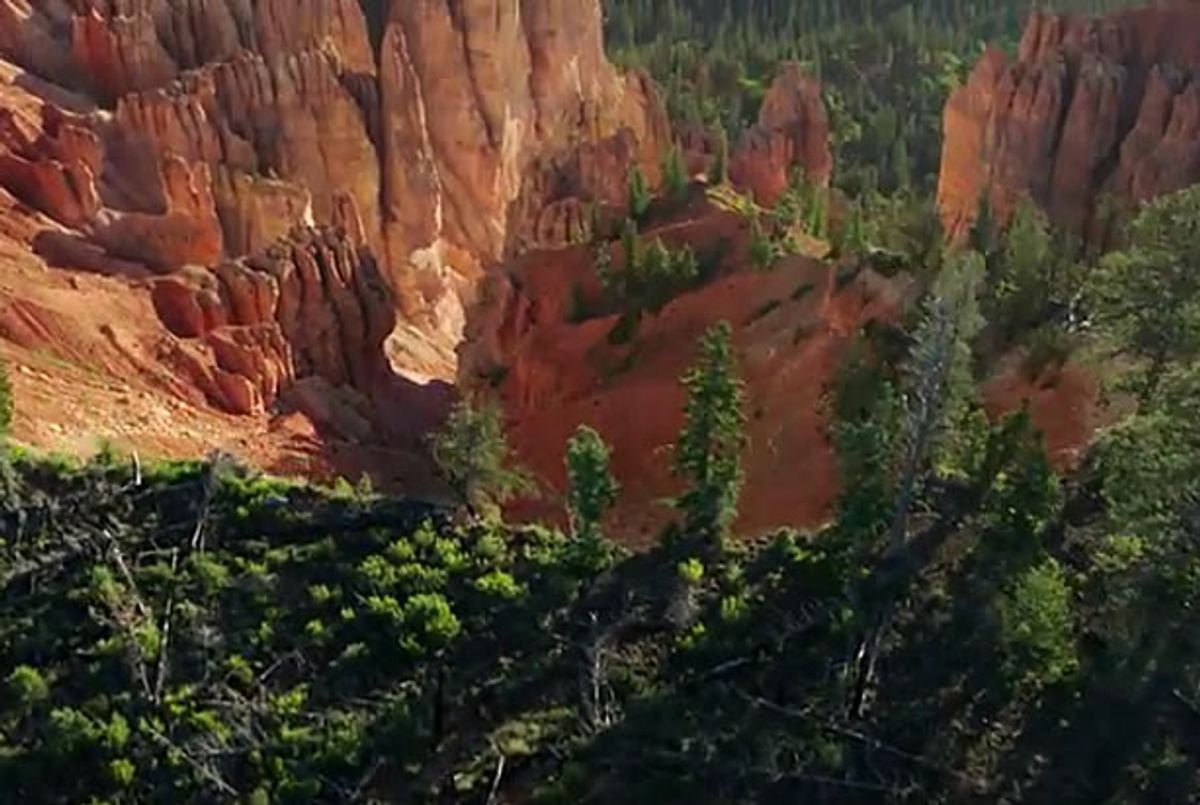 Google joined the celebration of the 100th anniversary of the United States National Park Service by creating a series of virtual exhibits of some of its more remote and difficult-to-navigate locations called "The Hidden Worlds of the National Parks."

The exhibit allows users to traverse areas of the park that are typically inaccessible to all but a few park employees and researchers. Users can follow a guided tour, or simply wander around the virtual environment at their leisure. A sample of what users can expect on these tours is available below:

The company also released a new Google Doodle in honor of the Park Service's anniversary. The doodle's designer, Sophie Diao, said that "[w]hen we first set about making this Doodle, we didn’t know where to begin. The topic seemed so vast that it felt disingenuous to only focus on a few places, but it would be way too hard to doodle all 59 national parks!"

"The only thing we knew for sure was that iron-on patches are awesome and we wanted to include them somehow," she added. "Our idea evolved from there, and a research trip to Yellowstone and the Grand Tetons inspired us even further." See video of the doodle below.

If, however, users aren't quite as drawn to the hidden sections of America's national parks, the Service also collaborated with Oculus and National Geographic to create a virtual tour of Yosemite National Park featuring President Barack Obama.