Trump's exurb problem: What happens when a reliably Republican demographic is left cold by its nominee?

If Donald Trump alienates the Republican Party's exurban strongholds, it could spell long-term trouble for the GOP 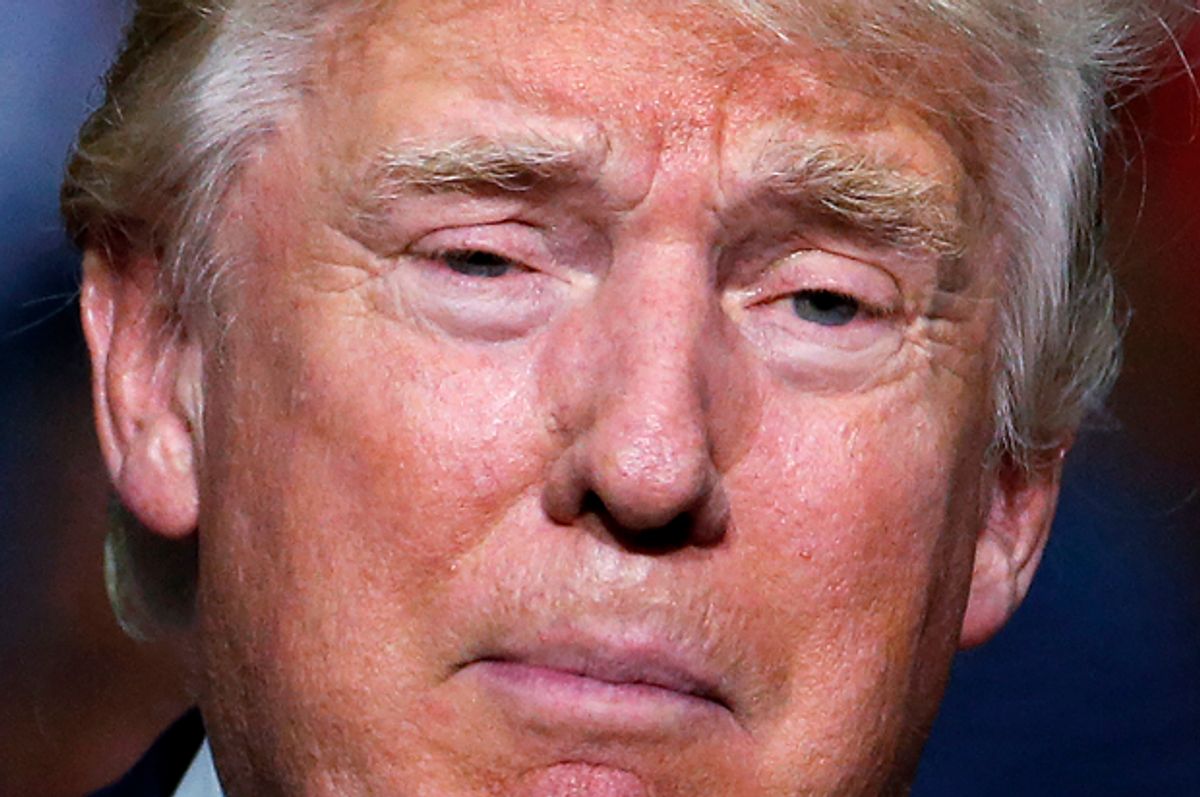 It’s hard to believe, but we actually seem to be running out of voter demographic groups that Republican presidential candidate Donald Trump can still alienate. Black voters, Hispanics, Asians, millennials, women – they’ve all been repelled in one way or another by Trump. That obviously doesn’t bode well for Trump’s withering chances of winning the White House, and a new analysis from the American Communities Project (ACP) suggest that Trump could be undermining the GOP’s standing with a demographic it really can’t afford to lose: exurban voters.

The exurbs are, simply put, the boundary areas between the metropolitan suburbs and rural areas. As Princeton historian Kevin Kruse wrote in his 2013 book White Flight: Atlanta and the Making of Modern Conservatism, exurbs (southern exurbs in particular) became centers of Republican political power as wealthier, more educated white people abandoned increasingly diverse cities and suburbs in the 1980s and 1990s. “With 54 percent of all American exurbs located in the South, it became clear that southern exurbs would be to twenty-first-century Republicans what the Sunbelt suburbs had been for them three decades before – an area in which key demographic groups overlapped and new ideologies emerged.” The party’s strength in exurbs was touted as a key component of the “enduring Republican majority” that supposedly emerged from the 2004 elections (but died two years later).

Exurbanites remain a critical component of the Republican coalition – Mitt Romney won exurban areas by 18 points in the 2012 election. But the ACP analysis found that Trump’s candidacy is leaving exurban voters cold: “Gallup survey numbers from the first half of 2016 find weak ‘favorable’ numbers for the Republican nominee in those counties, particularly compared to favorables for Hillary Clinton in Democratic strongholds, Big City and dense Urban Suburb counties.”

The issue facing Trump, according to the ACP’s Dante Chinni, is that his message just doesn’t offer anything to exurban voters who aren't feeling the sort of economic distress that Trump speaks to. “Trump has made this point about how he’s working for the people who are left behind,” Chinni told Salon. “The problem is the people in the exurbs really haven’t been left behind.” That lack of enthusiasm could translate to a much lower share of the exurban vote for the GOP in 2016, which would obviously torpedo Trump’s chances of winning and pose a potentially huge long-term challenge for the GOP. “Once somebody takes the step one time of not voting for the Republican candidate,” said Chinni, “the question is: how permanent does that behavior become?”

To get a sense of how serious an immediate problem this is, take a look at the ACP’s map of different community types nationwide. You’ll notice that a lot of these exurban communities are located on the extreme orbits of metropolitan areas like Atlanta, Charlotte, Richmond, the District of Columbia, and Jacksonville.

When you see polling showing Hillary Clinton trouncing Trump in Virginia, running ahead of him in North Carolina, and running nearly even in Georgia, that's happening in part because Trump is underperforming in the exurban areas of these states. “If somehow Hillary Clinton ends up winning Georgia,” Chinni told me, “it’s going to be because of greater Atlanta and these exurban communities.”

Looking past 2016, the longer-term challenges of cratering support in the exurbs are nightmarish for the GOP. The party’s path to national viability relies heavily on maximizing white turnout, but the Trump example is making clear how difficult it is to fire up the different flavors of white voters. Trump’s nativist, protectionist message resonates with less-educated whites who are lower on the economic ladder, but doesn’t do much for wealthier, college-educated whites. At the same time, appealing to highly educated white voters would likely mean taking more moderate positions on issues like immigration that less-educated whites will recoil from.

And turning out the white vote isn’t a victory strategy – that’s just how they stay competitive. To start winning, they have to eat into the Democratic advantages in urban and suburban areas. That means expanding the party’s appeal among minority voters, which becomes a tricky proposition when the party also has to do everything it can to turn out white voters. Thanks to Trump and the party’s broader failure to adapt to population changes, the GOP could find itself boxed in demographically, with still more boxes inside that box.