After being ripped apart in last year's NY Times' expose, the company seems to be trying to change its work culture 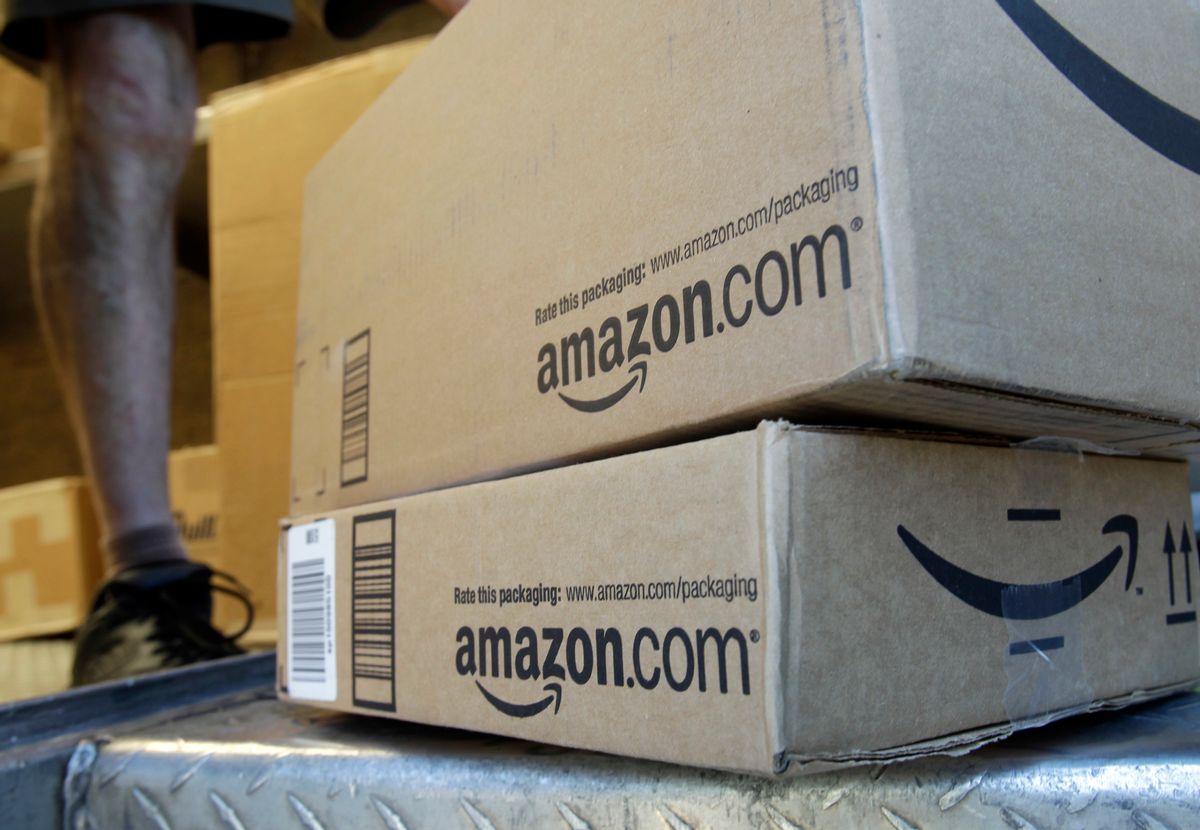 Online retail giant Amazon announced a pilot program in which full-time employees would have their work-weeks cut to 30 hours without seeing an equivalent cut in pay.

The workers will continue to receive the same benefits and salaries as their 40-hour colleagues, and they will be expected to perform at the same levels they currently are -- however, the company is banking that the reduced hours will increase the productivity and creativity of those involved.

"We want to create a work environment that is tailored to a reduced schedule and still fosters success and career growth," Amazon said in a statement. "This initiative was created with Amazon's diverse workforce in mind and the realization that the traditional full-time schedule may not be a 'one size fits all' model."

Ellen Galinsky, the president of the Families and Work Institute, told The Post's Karen Turner that "[t]here has for a very long time been a stigma against working reduced hours, or part-time work. Even names like that, 'part-time' or 'reduced,' make it seem like a deviation from the norm, like you're doing less."

The initiative was first announced at a seminar entitled "Reinventing the Work-Life Ratio for Tech Talent," a clear reference to The New York Times' devastating 2015 expose on the company's work culture.