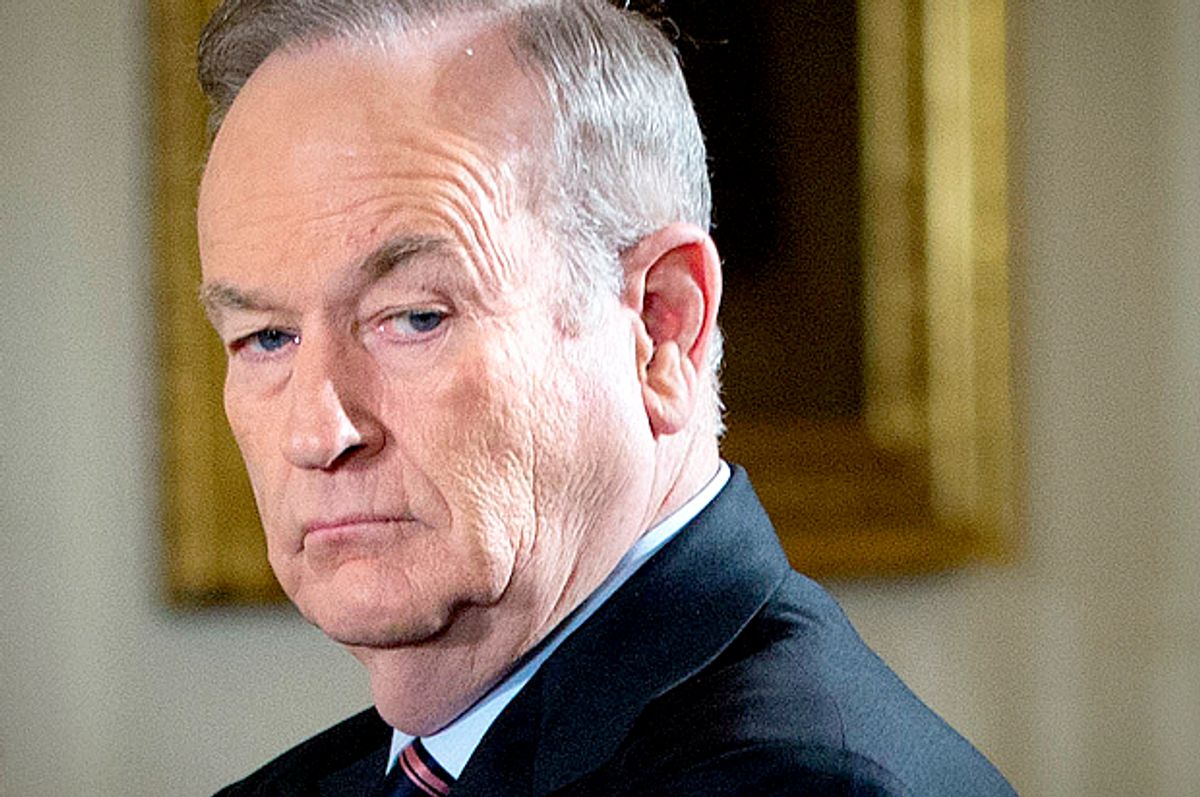 "On the same day that Andrea Tantaros accused Bill O’Reilly of sexually harassing her, O’Reilly announced he had suddenly decided to take 'a few days resting up,'" NewsHounds' Ellen Brodsky said. "This, after he had just returned from a nearly two-week vacation."

"What was even stranger was that O’Reilly spent about 40 seconds explaining his decision," she added. "I can’t recall O’Reilly ever spending more than a few seconds announcing he’d be taking time off."

O'Reilly said that he would be "resting up for the brutal campaign that’ll ramp up in September and October." He added, "I’m gonna be working around the clock on that."