Nate Parker talks about rape charges with "Ebony," claims not to have known much about consent in 1999 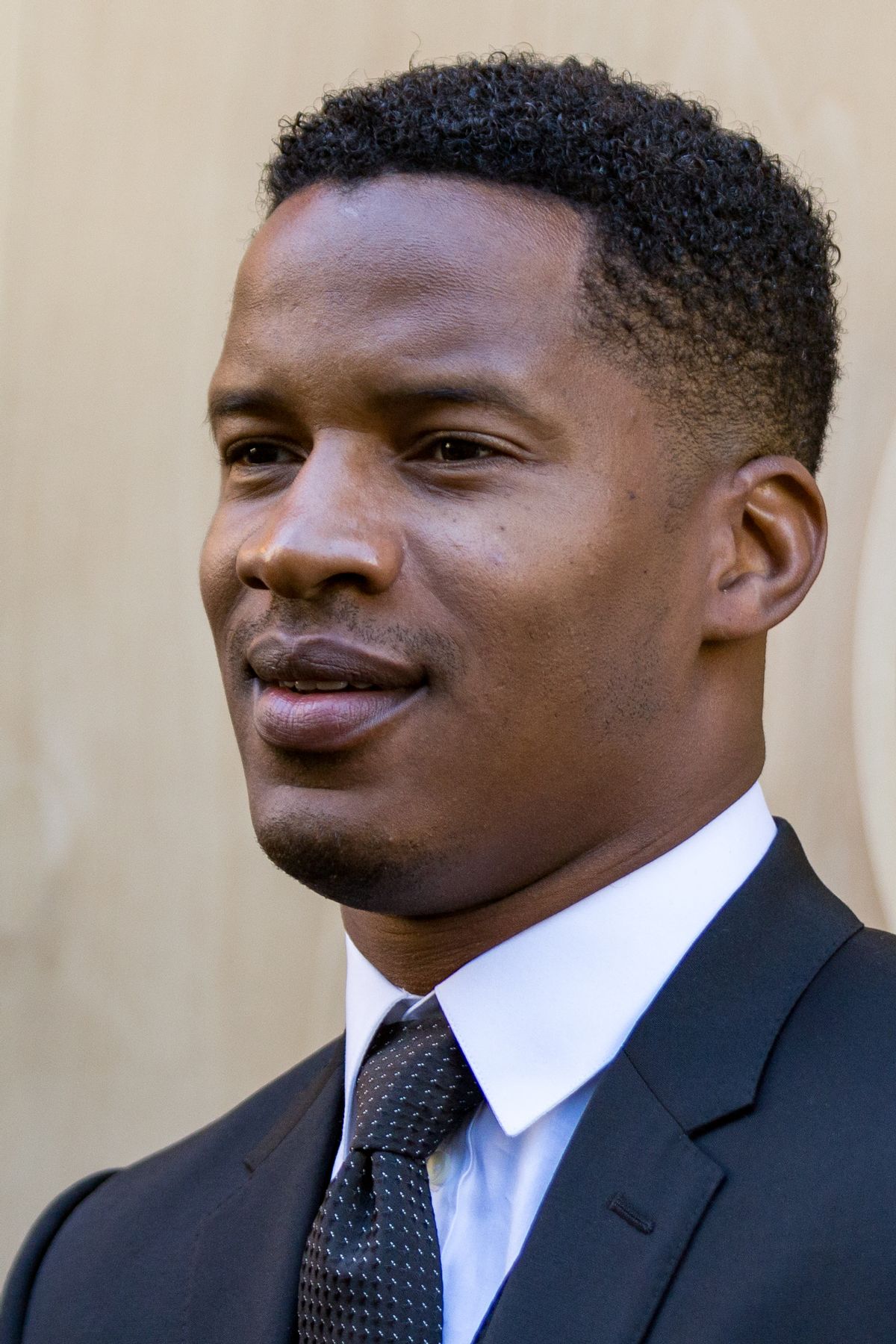 Nate Parker arrives at the Sundance NIGHT BEFORE NEXT Benefit at The Theatre at Ace Hotel on Thursday, Aug. 11, 2016, in Los Angeles. (Photo by Willy Sanjuan/Invision/AP) (Willy Sanjuan/invision/ap)
--

On Friday, Nate Parker gave his first interview since news of his being charged in connection with a 1999 campus rape surfaced, and the actor and director of "Birth of a Nation" was candid about the mistakes he made — both then and about how he had responded to questions about the charges two weeks ago.

When asked why he responded to questions about the charges by making it about himself — which many critics thought sounded cold and heartless — he said at the time he hadn't known the woman subsequently committed suicide. "You asked me why I wasn’t empathetic? Why didn’t it come off more empathetic? Because I wasn’t being empathetic. Why didn’t it come off more contrite? Because I wasn’t being contrite. Maybe I was being even arrogant. And learning about her passing shook me; it really did. It really shook me."

Parker added that he hadn't thought much about the incident in the 17 years since, a point that he admitted  would not sound very empathetic. The reason he hadn't thought about it, he claimed, was simply male privilege. "I’m understanding that I’m dealing with a problem, like an addiction. Just like you can be addicted to white supremacy and all of the benefits, you can be addicted to male privilege and all of the benefits that comes from it. It’s like someone pointing at you and you have a stain on your shirt and you don’t even know it."

Read the rest of the lengthy interview on Ebony.