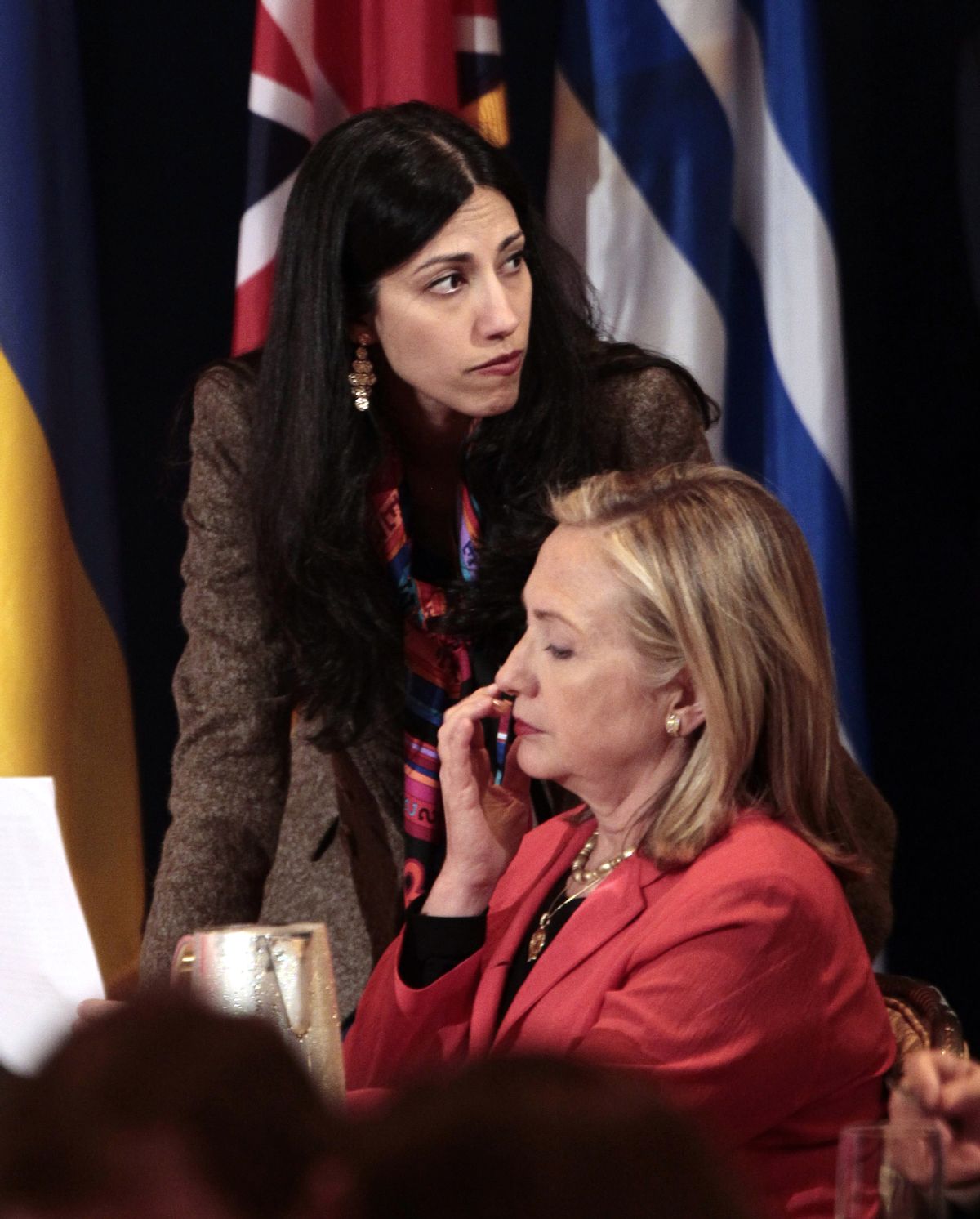 On Monday, Abedin, a top aide to the Democratic Party's presidential nominee Hillary Clinton, said in a statement: “After long and painful consideration and work on my marriage, I have made the decision to separate from my husband. Anthony and I remain devoted to doing what is best for our son, who is the light of our life. During this difficult time, I ask for respect for our privacy.”

The announcement came after a report emerged on Sunday that Weiner had apparently sent a woman last year a photo of him shirtless with his toddler son beside him.

“Huma is making a very wise decision. I know Anthony Weiner well, and she will be far better off without him,” said Trump, his party's nominee, in a statement following Abedin's announcement, according to The New York Times.

Trump then went on to link the top Clinton aide and her martial troubles to Clinton's use of a private, unsecured server while she served as secretary of state, suggesting that she had put America's national security at risk.

“I only worry for the country in that Hillary Clinton was careless and negligent in allowing Weiner to have such close proximity to highly classified information,” the thrice married Republican candidate continued. “Who knows what he learned and who he told? It’s just another example of Hillary Clinton’s bad judgment. It is possible that our country and its security have been greatly compromised by this.”

Trump earlier this month called Weiner, who resigned from Congress after another sexting scandal in 2011, a "pervert sleaze."

Some conservative commentators have also breathlessly jumped on the news of the couple's separation to slam Clinton for remaining with her husband after his infidelity: