He's accused of pulling a gun on a woman early Tuesday morning, a charge he denies -- on Instagram 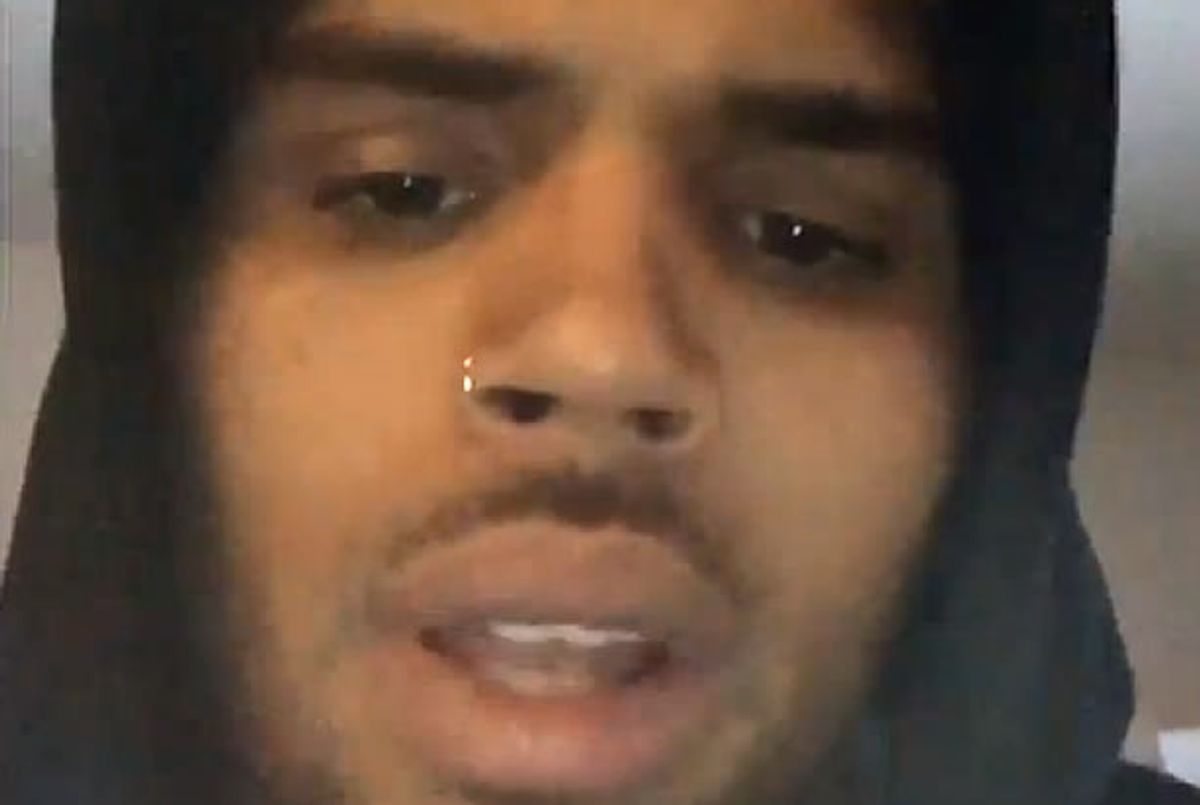 Los Angeles police have surrounded the house of singer Chris Brown after he refused to exit the premises and be questioned about an incident that occurred early Tuesday morning.

According to TMZ, a woman called 911 and claimed that Brown had threatened her with a gun early on Tuesday. When they arrived at his home at approximately 3 a.m., Brown refused to exit his house to be questioned.

Instead, he took to Instagram and began posting videos like the one above, in which he aligned himself with Black Lives Matter, repeatedly used the title of NWA's signature song, and attacked the media for saying he'd "barricaded [himself] in his house."

"Have you seen my house?" he asked.

TMZ also learned that at some point during this slow-motion stand-off, Brown tossed a duffel bag allegedly containing guns and drugs out a window in his home while yelling, "Come and get."