That she even tried to fulfill her civic duty is, admittedly, quite admirable in this day and age 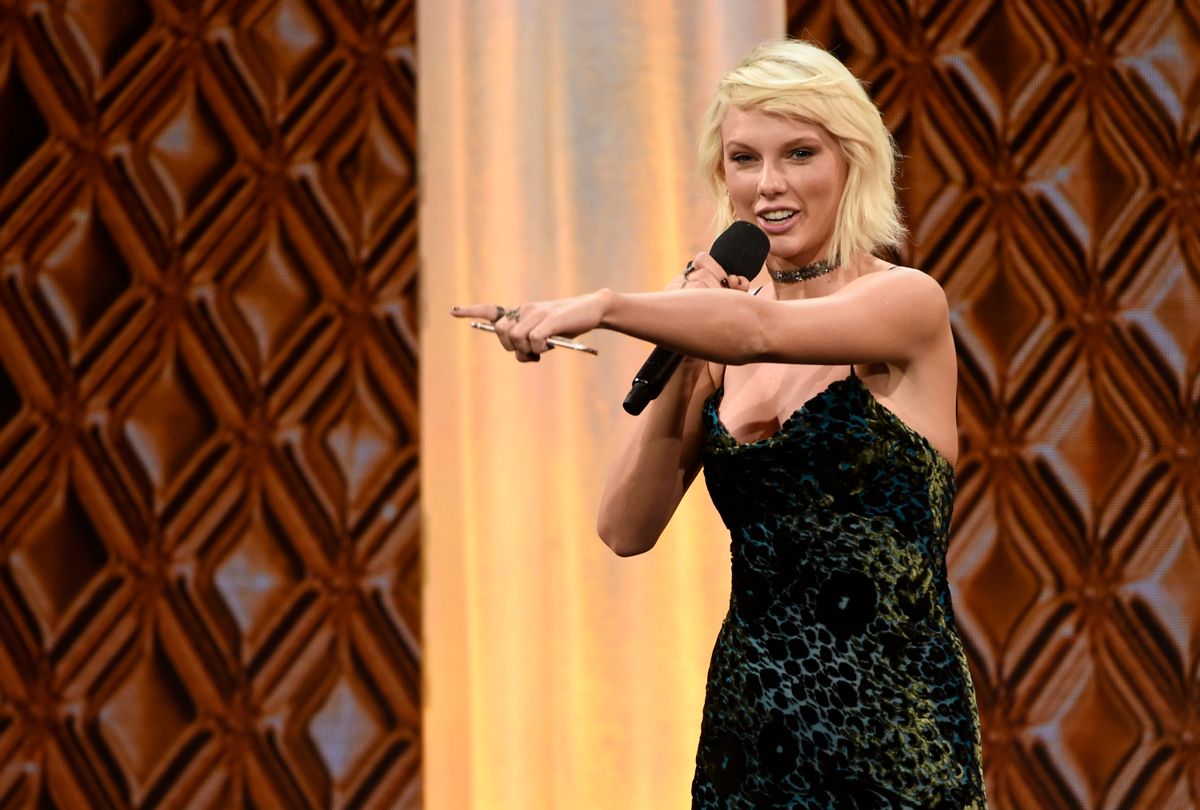 FILE - In this May 10, 2016 file photo, Taylor Swift accepts the BMI Taylor Swift Award at the 64th annual BMI Pop Awards at the Beverly Wilshire Hotel in Beverly Hills, Calif. Swift is celebrating the July Fourth weekend with a group of famous friends at her seaside mansion in Rhode Island. The New York Daily News reports that the pop star and her entourage were spotted in the waves Sunday, July 3, 2016, in Westerly. (Photo by Chris Pizzello/Invision/AP, File) (AP)
--

Pop star Taylor Swift reported for jury duty in Nashville on Monday, surprising many of her fellow potential jurors.

She had first been called for duty in December, but received a deferment because she was in the middle of the Australian leg of her "1989" tour.

Swift arrived with her own personal security, but was very willing to interact with other members of the jury pool -- signing autographs, taking pictures, and being generally convivial.

"She didn’t have a problem with taking pictures," said Michael Washington, another potential juror. "If she didn’t want to be there, she didn’t act like it. She was just doing her civic duty. Very sweet."

Her time at the courthouse was, however, short-lived -- she was dismissed at approximately 1 p.m. When asked for her profession by prosecutors, she simply answered, "I'm a songwriter."

That is not, however, why she was dismissed. A witness to the proceedings told E! that it was her ongoing legal battle with a Colorado radio host that led to her disqualification.

"Taylor Swift was part of the panel of prospective jurors on a case with charges of aggravated kidnapping, aggravated rape and aggravated domestic assault," the courtroom witness said.

"Therefore, the judge excused Ms. Swift because of her pending sexual assault case against Mr. Mueller."