Beyond the First Amendment: You're probably confused about free speech

“Kicking someone off Twitter isn't keeping with the spirit of freedom of speech," said one expert 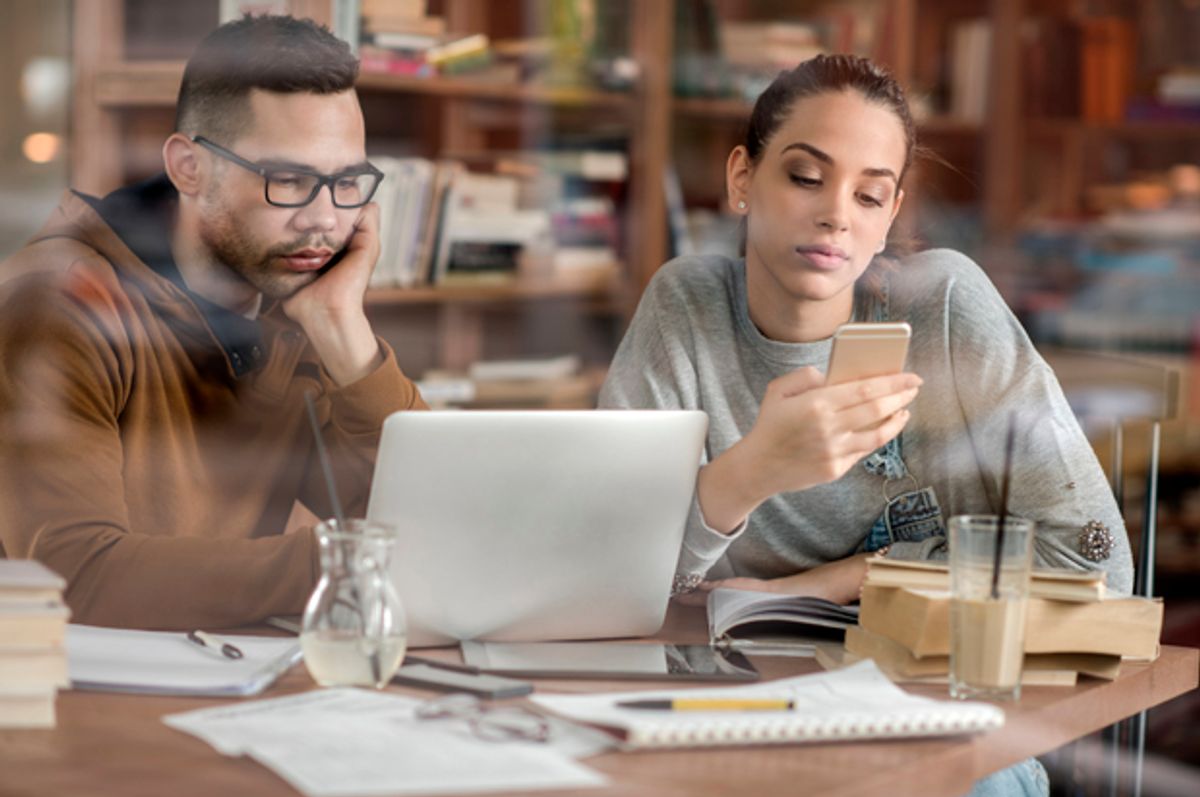